Dormant Butt Syndrome May Be To Blame For Knee, Hip and Back Pain 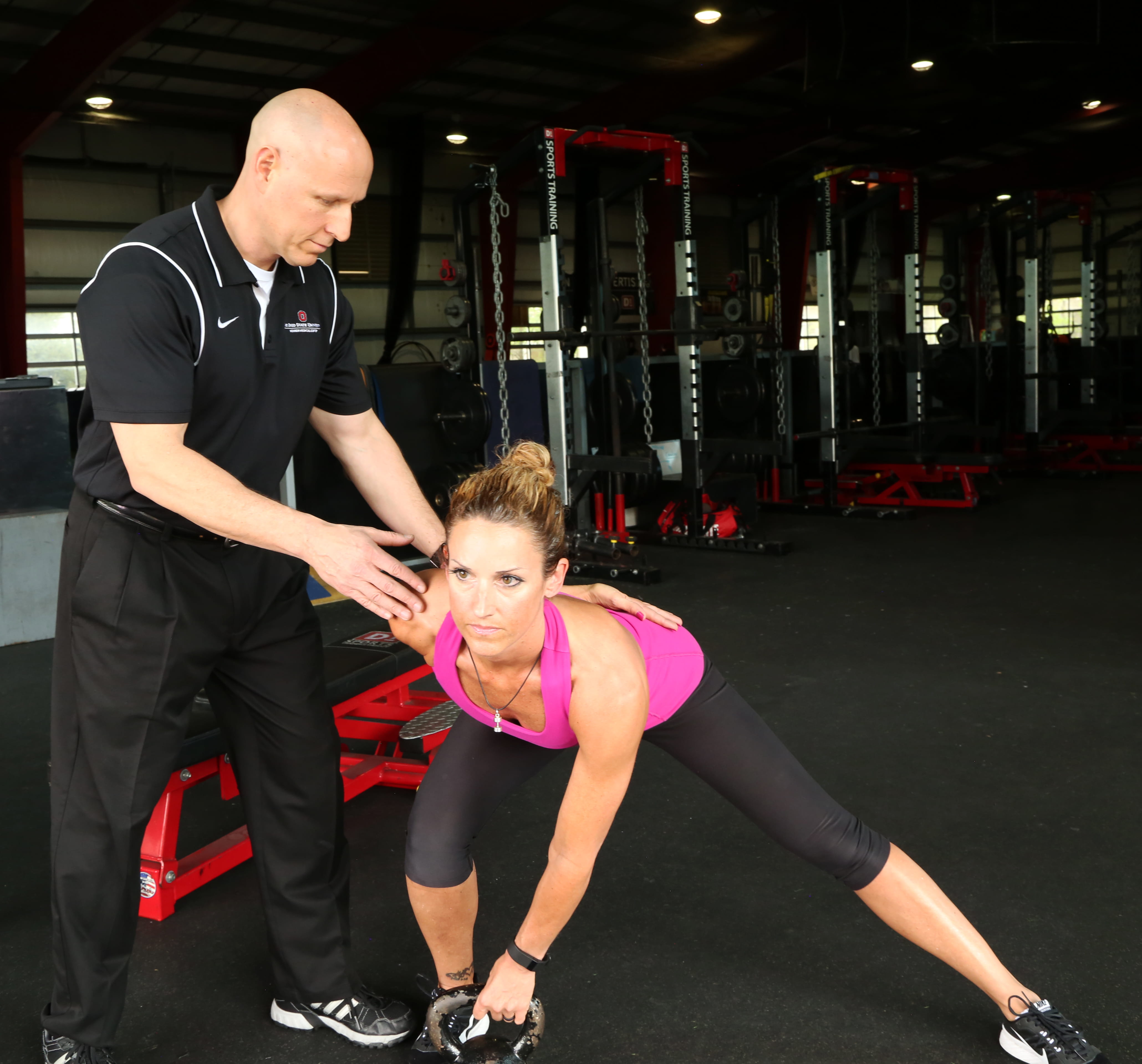 COLUMBUS, Ohio – Millions of people in the U.S. suffer from knee, hip or back pain, and experts at The Ohio State Wexner Medical Center say dormant butt syndrome (DBS) may be the cause.

Dormant butt syndrome refers to the tightness of the hip flexors and weakness of the gluteal muscles. When gluteal muscles are weak, the muscles and joints around them absorb strain during exercise, often causing hamstring injuries, back pain, hip pain and knee injuries that could lead to surgery.

“The entire body works as a linked system, and a lot of times when people come in with knee or hip injuries, it’s actually because their butt isn’t strong enough,” said Chris Kolba, a physical therapist at Ohio State Wexner Medical Center. “The rear end should act as support for the entire body and as a shock absorber for stress during exercise. But if it’s too weak, other parts of the body take up the slack and often results in injury.”

Kolba coined the term “dormant butt syndrome” related to such injuries, which can be caused by tight hip flexors and can lead to everything from chronic pain in the lower back to injuries to the meniscus, often resulting in knee surgery.

However, DBS isn’t just caused by those who exercise improperly.

“It’s actually caused quite often by inactivity and the way we sleep,” Kolba said. “Sitting for periods throughout the day weakens the gluteal muscles and puts strain on other parts of our core, as does sleeping in the fetal position.”

Kolba says stretching, making a point to stand and walk as often as possible throughout the day and adding exercise to strengthen the gluteal muscles can help you avoid pain and injury in other parts of the middle to lower body.