COLUMBUS, Ohio – A study conducted by researchers with The Ohio State University Wexner Medical Center, the National Registry of Emergency Medical Technicians and the National Highway Traffic Safety Administration Office of EMS shows a significant increase in EMS administration of naloxone during a recent five-year period. Naloxone is a life-saving drug that can quickly reverse the effects of an opioid overdose.

The report, published in today’s CDC Morbidity and Mortality Weekly Report, states the rate of EMS naloxone administration events increased by 75.1 percent from 2012 to 2016. That mirrors the nearly 80 percent increase in opioid overdose deaths in the U.S. during the same time.

“We saw a consistent increase in events across all age groups over the five years. We also found evidence that people aged 25-34 years are most affected. They had the highest amount of both naloxone administrations by EMS and overdose deaths,” said Rebecca Cash, a research fellow at the National Registry and a doctoral student in The Ohio State University College of Public Health.

Researchers used data from the National Emergency Medical Services Information System (NEMSIS) and compared it with opioid overdose death rates from the National Vital Statistics System. Over 10,000 EMS agencies and 49 U.S. states and territories contribute patient care data to NEMSIS. When analyzing the data, the researchers defined an EMS-administered naloxone event as treating the patient with one dose of the drug during medical care.

“Beyond the actual increase in opioid overdoses, this study suggests that EMS providers are increasingly more likely to treat with naloxone in borderline cases,” Cash said.

The researchers noted another previously undescribed trend. Both administrations of naloxone by EMS and overdose deaths among people aged 25-34 increased sharply and surpassed those in the 45-54 age group during the five year span they studied. 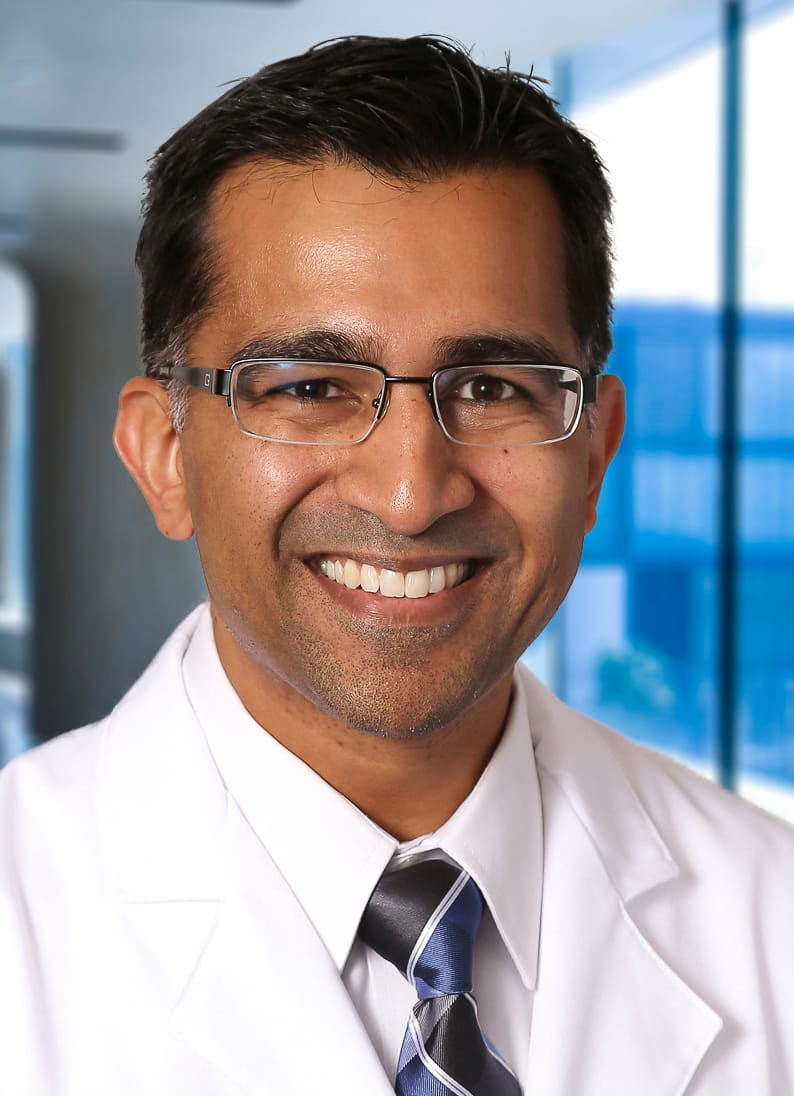 “While it’s difficult to tell from the data, it’s possible this is due to increased efforts to control misuse of prescription opioid pain relievers. At the same time, use of illegal opioids such as heroin and illicitly manufactured fentanyl has increased and is associated with younger age groups,” said Dr. Ashish Panchal, emergency medicine expert at Ohio State Wexner Medical Center and research director with the National Registry.

The researchers also highlight the importance of EMS providers and their patient information in contributing to a more complete evaluation of the opioid overdose problem in the U.S.

“This report can help EMS, health care organizations and communities understand the burden of injury in the opioid overdose epidemic. They can benchmark performance over time and compare with national averages,” Panchal said. “This data can also assist in the development of more timely emergency response interventions, more naloxone administrations in suspected drug overdoses and referral to drug treatment and care coordination.”