COLUMBUS, Ohio – Research led by The Ohio State University Wexner Medical Center and College of Medicine found that the widely prescribed pain-relief drug gabapentin can prevent harmful structural changes in the injured spinal cords of mice, and also block cardiovascular changes and immune suppression caused by spinal cord injury.
“Gabapentin is often prescribed as a treatment for pain, but if it is given early after injury – before symptoms develop – it can also limit structural changes in nerve cells. We show that these benefits remain even one month after stopping gabapentin treatment in spinal injured mice. We believe that gabapentin could be repurposed as a prophylactic therapy that can prevent autonomic dysfunction in people affected by spinal cord injuries,” said Phillip Popovich, senior author and chair of Ohio State’s Department of Neuroscience.
Study findings are published online in the journal Cell Reports. 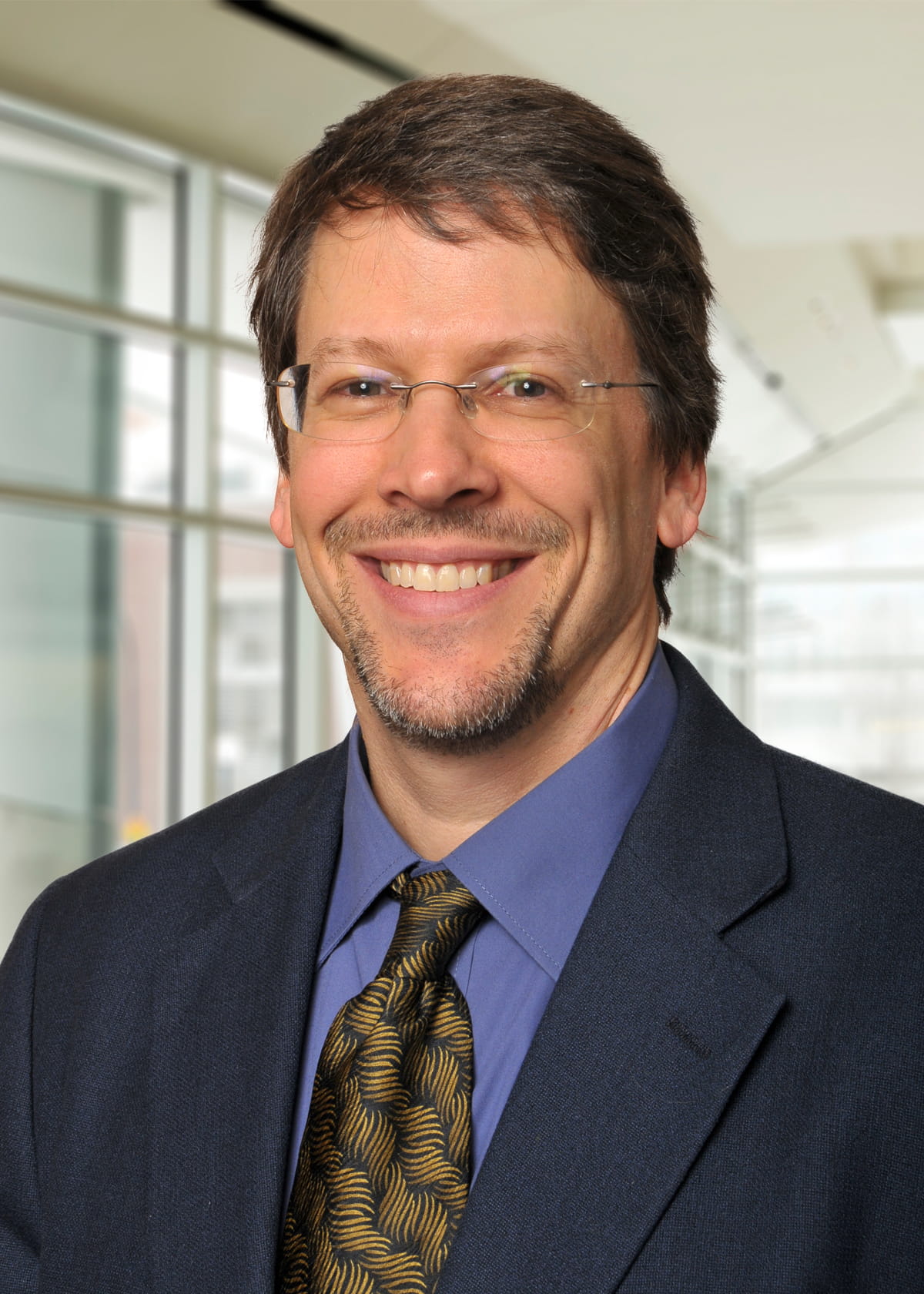 “This is the first time a treatment has been shown to prevent the development of autonomic dysfunction, rather than manage the symptoms caused by autonomic dysfunction. In response to stress or danger, autonomic nerve cells in the spinal cord trigger a ‘fight or flight’ response. This is a normal and helpful response that increases blood pressure and releases hormones like adrenaline and cortisol,” said lead author Faith Brennan, research scientist in Ohio State’s department of neuroscience.
But, after traumatic spinal cord injury, massive structural changes occur within spinal autonomic nerve centers that control the fight or flight response, and these changes cause uncontrolled autonomic reflexes.
For example, normally harmless stimuli, such as the bladder filling, will trigger the fight or flight response. But because of the spinal cord injury, the response is uncontrolled and can cause several health problems, including severe high blood pressure, heart rate slowing and long-term immune suppression.
“Autonomic dysfunction is a major problem for people living with a spinal cord injury. The cardiovascular complications can lead to severe morbidities like heart attack and stroke while long-term immune suppression can lead to serious recurrent infections like pneumonia,” Popovich said.
Currently, these symptoms can only be managed, (regular bowel/bladder voiding regimens, for example), but there is no treatment.
“The possibility of repurposing gabapentin as a prophylactic therapy to prevent the development of autonomic dysfunction could significantly improve the quality of life for individuals living with spinal cord injuries, including greater independence in society, reduced caregiver reliance, reduced infection susceptibility and increased life expectancy,” Brennan said. “Gabapentin is FDA-approved, and is already widely used to manage neuropathic pain caused by spinal cord injuries. If patients are treated early after their injuries, gabapentin could prevent the harmful structural changes that are inevitable in most severe spinal cord injuries.”
This study builds on Ohio State’s previous research showing that autonomic dysfunction directly drives immune suppression, said Popovich, who also is a researcher in Ohio State’s Neurological Institute and the Belford Center for Spinal Cord Injury.
“We don’t know how long treatment can be delayed after injury and still maintain the beneficial effects. Ongoing studies in the Belford Center are optimizing this treatment onset window. We also don’t know if gabapentin targets other cells/organs in the body, so we’ll investigate the effects of this therapy on other tissues beyond the spinal cord,” Popovich said.
The Ohio State team collaborated with scientists at Duke University and University of California San Francisco on this study.
This research is supported by the U.S. Department of Defense, the Craig H. Neilsen Foundation, Wings for Life, The National Institutes of Health, the Ray W. Poppleton Endowment and the Ohio Department of Higher Education.
# # #
Media Contact: Eileen Scahill, Wexner Medical Center Media Relations, 614-293-3737 or Eileen.Scahill@osumc.edu