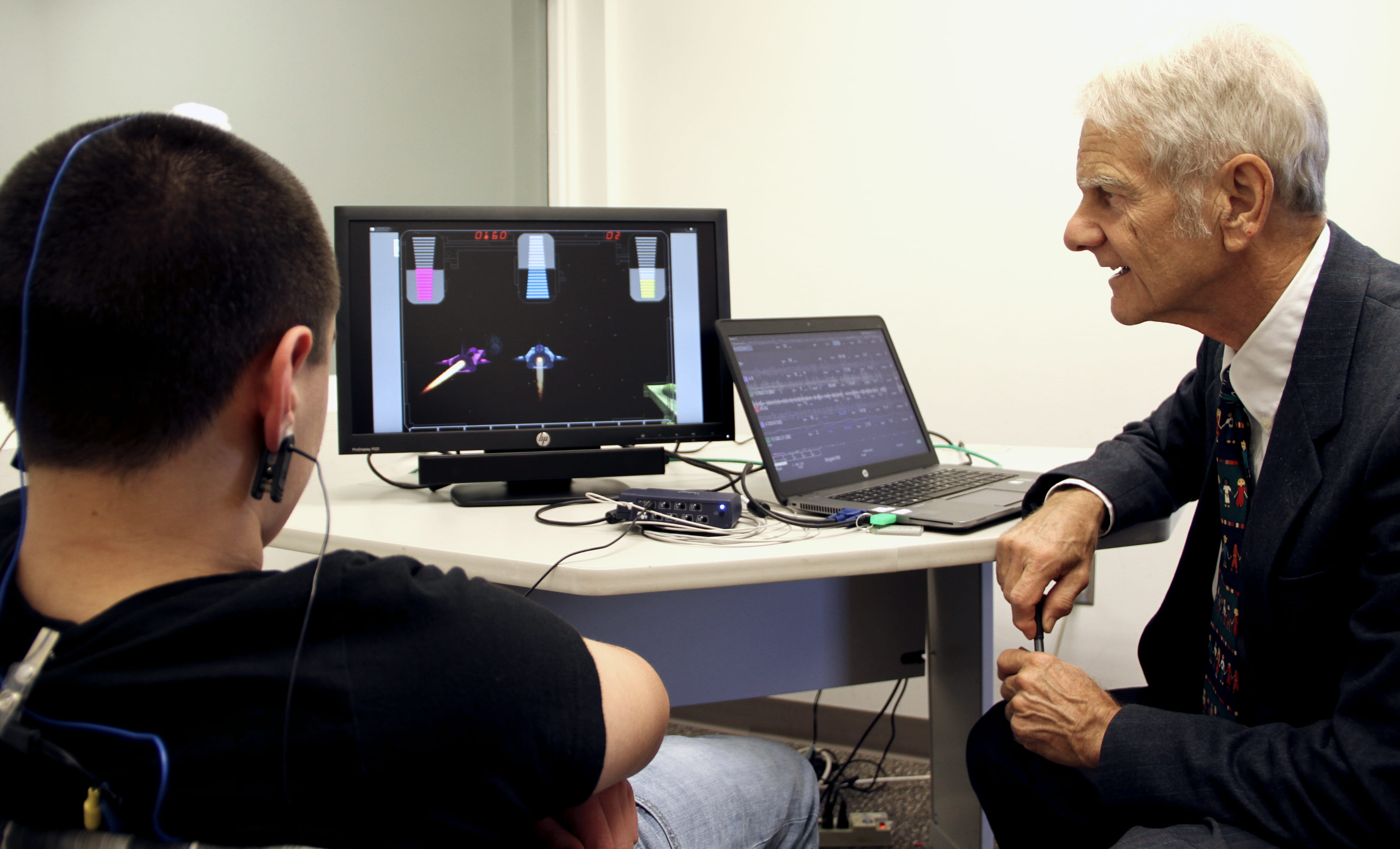 COLUMBUS, Ohio – In the U.S. alone, more than $100 billion a year is spent treating the more than six million children diagnosed with attention-deficit/hyperactivity disorder (ADHD). An international team, led by researchers from The Ohio State University Wexner Medical Center, recently received funding from the National Institute of Mental Health to examine whether training of specific brain wave frequencies is an effective treatment for relieving ADHD symptoms and reducing the need for ongoing medication in these children.

“This is the first large study to test for a specific benefit of neurofeedback (NF) treatment, a method of training the brain to function more efficiently. It’s also the first large study that will follow the patients for up to two years to examine enduring effect of NF treatment,” said Dr. L. Eugene Arnold, principal investigator of the study and a child psychiatrist at the Nisonger Center at Ohio State’s Wexner Medical Center.

Previous studies have shown significant improvements with NF treatment. However, the lack of a placebo control group and the limited long-term follow-up have made it difficult to determine whether the gains were directly related to NF and if the children would continue to demonstrate improved attention over a prolonged period.

Researchers are recruiting 140 children between the ages of 7 and 10 who have ADHD – 70 to Ohio State’s Wexner Medical Center and 70 to the University of North Carolina at Asheville – to participate in the placebo-controlled, double-blind randomized clinical trial. Initially, each patient will receive treatment three times a week for three months. Progress and treatment plans will be evaluated throughout the two years that each child participates in the study.

Most children with ADHD have excess low-frequency brain waves, which is an indication of inattention. During the study, sensors will be attached to each participant’s head and brain waves will be measured as they focus on a computer screen and learn to control the movement of certain objects, such as space ships, by controlling the speed of their brain waves. Neurofeedback will pick up the naturally made electricity in their brains, decipher how powerful the different frequencies of waves are and then translate the feedback onto a computer screen through various images. 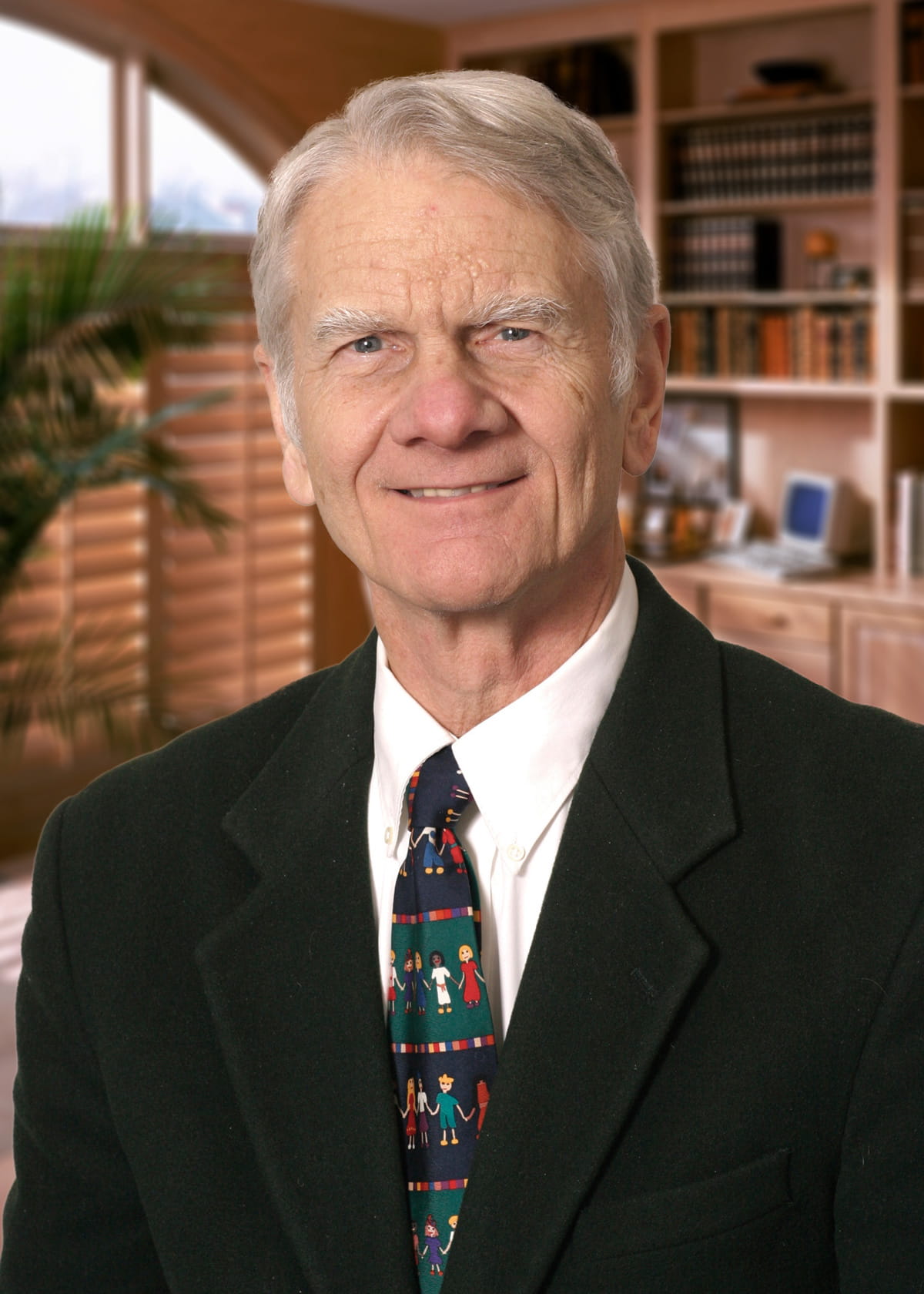 “In one scenario, there's one space ship that you want to make go faster and the space ship only responds to proper concentration.  If the children lose focus, their ship slows down,” Arnold said.  “They can actually control the speed of their brain waves, and as they practice staying in that zone, they get better and better at it.  So, as they do so, it'll become more habitual.”

Researchers are hopeful that NF treatment will resolve ADHD symptoms by retraining the brain waves in children with ADHD to permanently increase the power of the beta (faster) waves, which control levels of attention, alertness and concentration. Also, the power of theta waves, which are associated with drowsiness and inattentiveness, should be reduced. Once the brain waves are trained in this way, there might no longer be a need for medication or further treatments, creating a safer, more effective and less expensive treatment strategy.

“The brain gets better with exercise, the same way muscles do – it gets stronger. And we emphasize this with the children – it’s like going through fitness training. They’re making their brains more fit,” Arnold said.