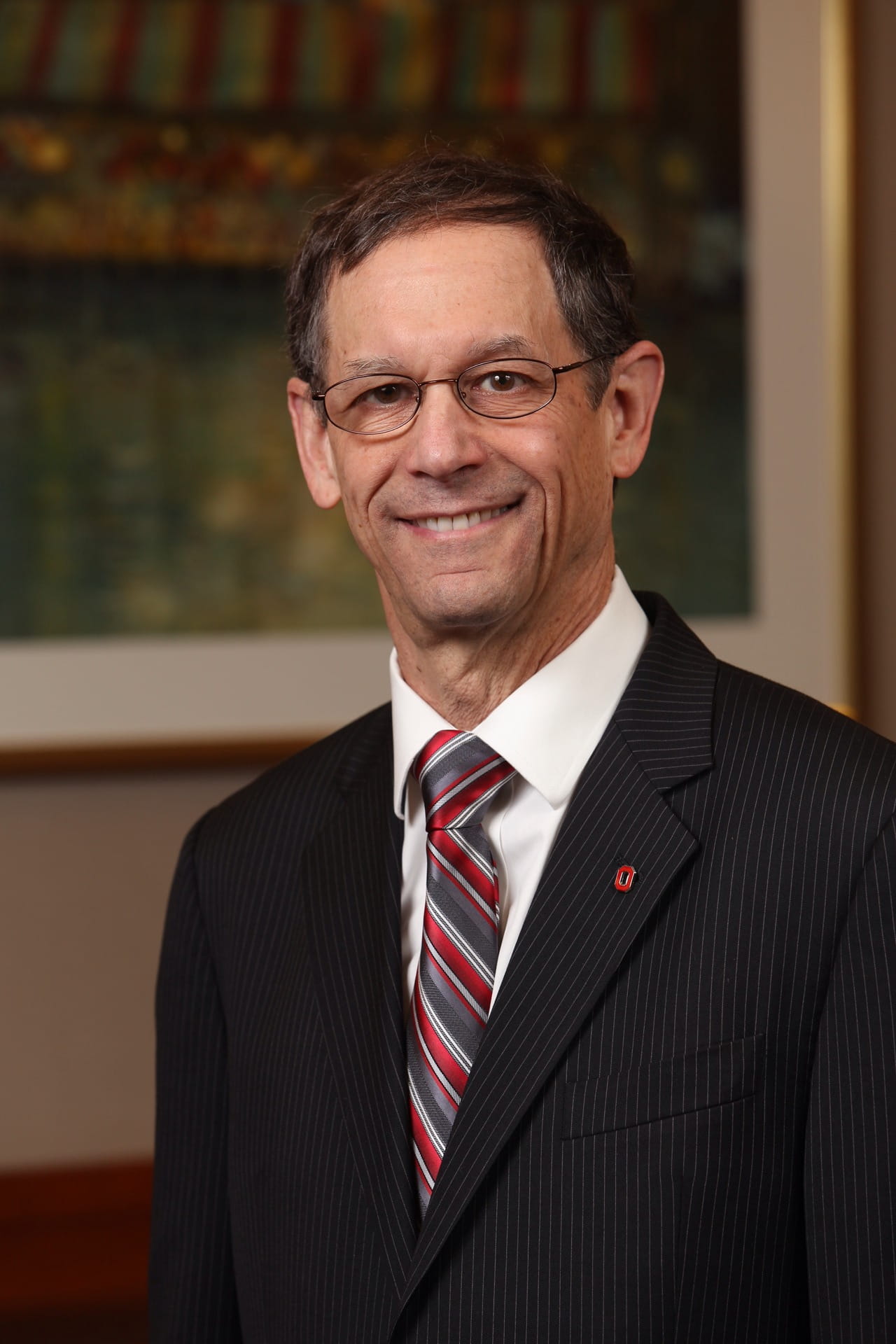 Dr. Sheldon Retchin will join Ohio State March 2, 2015, as executive vice president of health sciences and chief executive officer of the Wexner Medical Center. The appointment is subject to approval by the Board of Trustees, which meets Jan. 30, 2015.

Retchin, 64, is one of the nation’s most respected and prominent academic medical center leaders. Currently, he serves as senior vice president for health sciences at Virginia Commonwealth University (VCU) and CEO of the VCU Health System in Richmond, Va., positions he has held since 2003. He is a practicing board-certified internist with added qualifications in geriatric medicine and holds the Ruth and Seymour Perlin Professorship of Medicine and Health Administration. VCU Medical Center, part of a large public university in an urban setting, has been consistently ranked by

U.S. News & World Report as one of the nation’s top hospitals.

Retchin succeeds Dr. Steven Gabbe, who announced in February that he is stepping down as CEO. Gabbe, Wexner Medical Center’s leader since 2008, will continue in his current role until Retchin arrives, at which time he will return to the faculty.

“I’m thrilled that we have attracted Sheldon Retchin to lead the Wexner Medical Center,” Drake said. “His distinguished record of guiding a large teaching hospital and complex health sciences enterprise makes him uniquely suited to ensure the best possible outcomes for patients, provide exceptional training for students and accelerate medical discoveries for the world.”

Retchin comes to Ohio State with an extensive background in leadership and academic medicine, including being an architect of the Virginia Coordinated Care program, which has been celebrated as an exemplar of cost-effective programs caring for an inner-city, uninsured population. He is also a recognized expert in health policy and health care delivery, serving on numerous national and international panels related to managed care, costs of care and assessments of the Medicare program. He has testified before Congress as a recognized authority on the role of the safety net in health services delivery, and published more than 90 articles, chapters and books on the costs, quality and outcomes of care.

Leslie Wexner, chairman of the Wexner Medical Center Board, said Retchin’s exceptional leadership skills make him an excellent choice to join the medical center at a pivotal time in its history.

“With a broad understanding of national health policy and future challenges to academic health sciences, he is exactly the right leader to lead a transformational agenda to drive meaningful financial and operational efficiencies while steering us through a time of great change both on campus and within the national health care environment,” Wexner said.

Retchin joins an organization with a history of steady growth in scope and reputation. The Wexner Medical Center has nearly doubled in size in the past 12 years, with operating revenues of $2 billion last year. Its leadership has spent more than a decade carefully charting a course toward the goal of reaching the top tier of academic medical centers nationally and becoming a world leader in the development and application of personalized health care. Most recently, the medical center was recognized for superior performance in delivering high-quality, safe, efficient, patient-centered and equitable patient care, placing third nationally among all academic medical centers in the University HealthSystem Consortium (UHC) Quality Leadership Award ranking process.

In his new position, Retchin will manage an ambitious agenda to sustain and further advance the Wexner Medical Center’s reputation for excellence. Broad initiatives include improving the medical center’s competitive position, strengthening relationships with the university’s other academic partners and developing a long-term strategy. His base salary will be $1.1 million.

“When I met Dr. Retchin, I was struck by his strong understanding of the importance of an academic medical center to a large, urban community,” said Ohio State University Board of Trustees Chairman Jeffrey Wadsworth. “He has advanced the reputation of VCU’s health system. He has the expertise and vision to continue the upward trajectory of the Wexner Medical Center while remaining true to our mission of providing leadership and excellence in patient care, health research, teaching and community service. Our ability to recruit a nationally renowned CEO in Sheldon Retchin is a credit to President Drake’s leadership.”

Retchin was previously chief operating officer of the VCU Health System and held a number of other administrative and faculty positions at the institution, which he joined in 1986. He earned his bachelor’s degree, master’s degree in public health and medical degree from the University of North Carolina at Chapel Hill, where he was also a Robert Wood Johnson Clinical Scholar.

An avid swimmer, Retchin also has patented the technology for an underwater recreational music device that uses bone conduction to transmit sound. He and his wife, Tracy, have three children.

About The Ohio State University
The Ohio State University is a dynamic community of diverse resources, where opportunity thrives and where individuals transform themselves and the world. Founded in 1870, Ohio State is a world-class public research university and the leading comprehensive teaching and research institution in the state of Ohio. With more than 64,000 students (including 58,000 in Columbus), the Wexner Medical Center, 14 colleges, 80 centers and 175 majors, the university offers its students tremendous breadth and depth of opportunity in the liberal arts, the sciences and the professions.