COLUMBUS, Ohio – This month marks the 10th anniversary of The Ohio State University Wexner Medical Center Telestroke Network that delivers critical stroke expertise to patients suffering strokes across Ohio.
“One of the major goals of the Telestroke Network is to increase access to advanced stroke care in regions of Ohio that don’t have neurovascular and neurosurgical physicians. When someone is taken to one of those emergency departments with stroke symptoms, experts are mobilized both there and at Ohio State through a ‘stroke alert,’” said Dr. Deepak Gulati, a neurologist and stroke specialist at the Ohio State Wexner Medical Center Comprehensive Stroke Center.
Coshocton Regional Medical Center was one of the first three community hospitals to join the Telestroke Network in May 2011, which now includes 27 community hospitals throughout Ohio.
More than 16,000 video consultations have been provided through Ohio State’s Telestroke Network, including Mark Granger, 66 a pastor from Coshocton, Ohio. Granger was sitting at his church desk on June 11, 2019 when he first noticed that he was slurring his speech and couldn’t move his left arm or leg. These were all warning signs he was suffering a stroke. 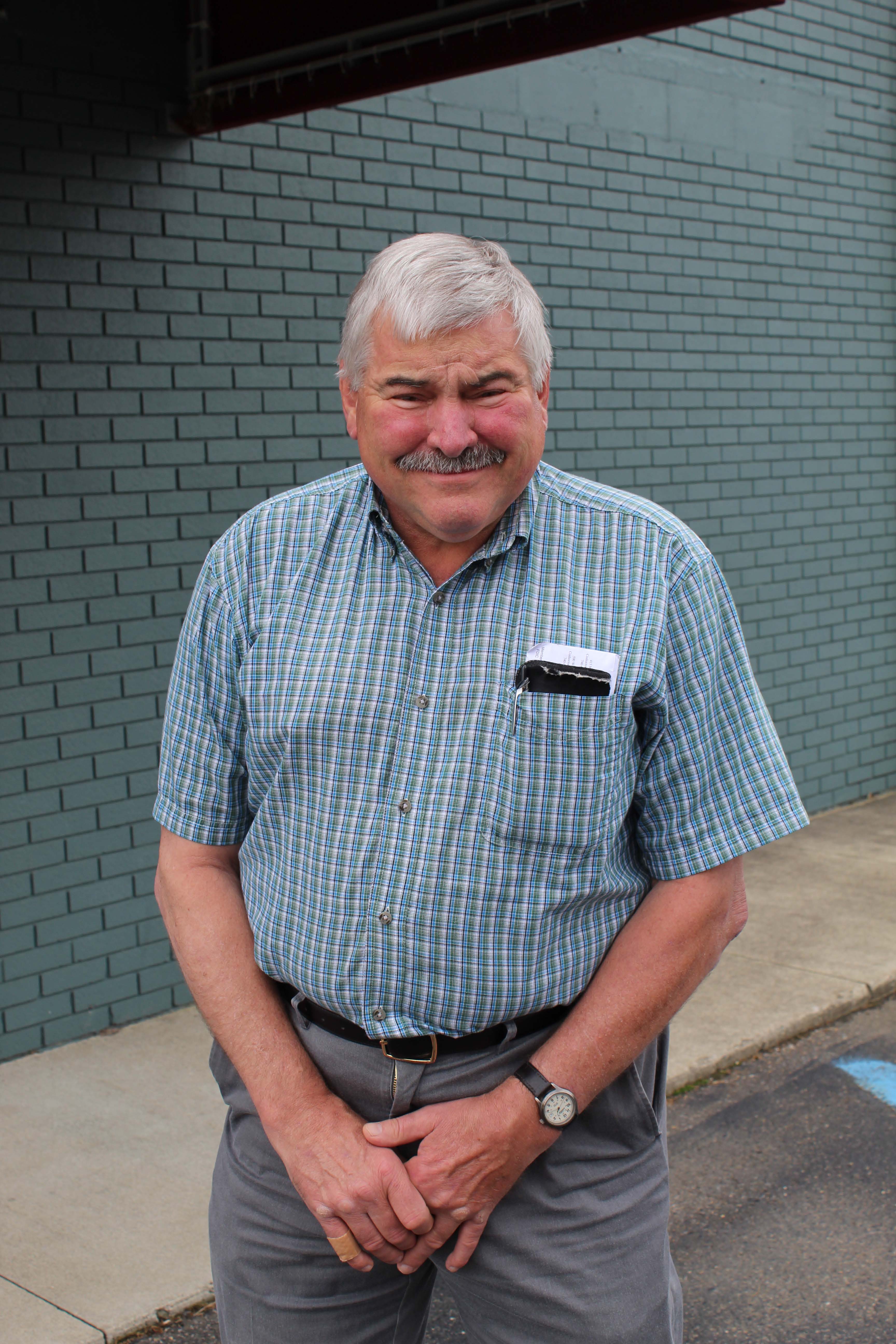 “I thought I was going to die that day,” Granger said. “I thought about my 3-year-old granddaughter, Hazel, and how I’d never get to hug her again. I realized the reason we don’t want to die is because of the people we’ll leave behind.”
Granger was taken by ambulance to Coshocton Regional Medical Center, where physicians there used secure video technology to directly link to Ohio State stroke specialists 80 miles away in Columbus, Ohio.
Ohio State stroke specialists interviewed Granger, viewed test results and vital signs and worked together with physicians at Coshocton Regional Medical Center to determine his treatment.
“The physician was talking to me on the video screen, and told me I had a good chance for recovery,” Granger said.
Within minutes, intravenous clot-buster medications were administered to try to stop the stroke by quickly dissolving the blood clot. While Granger was flown to Ohio State for additional treatment he began to regain feeling and control of his left leg, a sure indication that the clot-busting medication was working.
“We’ve seen first-hand the value of having Ohio State’s stroke experts available 24-hours a day, seven days a week through real-time video consults to provide the best possible care for our stroke patients,” said Lisa Jackson, Chief Nursing Officer at Coshocton Regional Medical Center. “Stroke is a medical emergency that requires immediate attention. Stroke occurs when blood flow to the brain is blocked, or when a blood vessel bursts. Within minutes, brain cells begin to die. That’s why we often say ‘time is brain.’”
There are two kinds of stroke. The more common type, ischemic stroke, is caused by a blood clot that blocks a blood vessel in the brain, causing brain tissue to be injured. Hemorrhagic stroke is caused by a blood vessel that bursts and bleeds into the brain. "Mini-strokes," or transient ischemic attacks (TIAs), occur when the blood supply to the brain is briefly interrupted.
Symptoms of stroke may include a sudden severe headache with no known cause, trouble walking or dizziness. Other symptoms can be easily remembered with the acronym BE FAST:
Balance: sudden loss of balance or coordination
Eyes: Loss of vision in one or both eyes
Facial droop or uneven smile
Arm numbness or weakness, especially on one side of the body
Slurred speech – difficulty understanding or listening
Time – call 911 and get to a hospital immediately
Patient outcomes improve with early action in treatment and restoring blood flow. Therefore, it’s critical that treatment start as soon as possible. For every minute delay in medical treatment, the brain loses 2million neurons, Gulati said.
Sometimes patients can successfully remain at their community hospitals. If an advanced level of care is required, the patient is transferred to the Ohio State Comprehensive Stroke Center where endovascular neurosurgeons can remove the blood clots.
Ohio State’s stroke team includes vascular neurologists, neurocritical care physicians and vascular neurosurgeons with the Ohio State Neurological Institute, and it’s available any time to assist patients through the Telestroke Network.
“I can’t say enough good things about this entire experience,” said Granger, who stayed a few days in the hospital at Ohio State and returned to preaching at his church only a few days after his stroke. “This could’ve been the end for me, or I could’ve been crippled for life. Everybody did so much to save me. God bless their hearts. They saved my life.”
# # #
Media Contact: Eileen Scahill, Wexner Medical Center, 614-293-3737, Eileen.Scahill@osumc.edu
Media Contact: Kaylee Andrews, Coshocton Regional Medical Center, 740-623-4450, kandrews3@primehealthcare.com