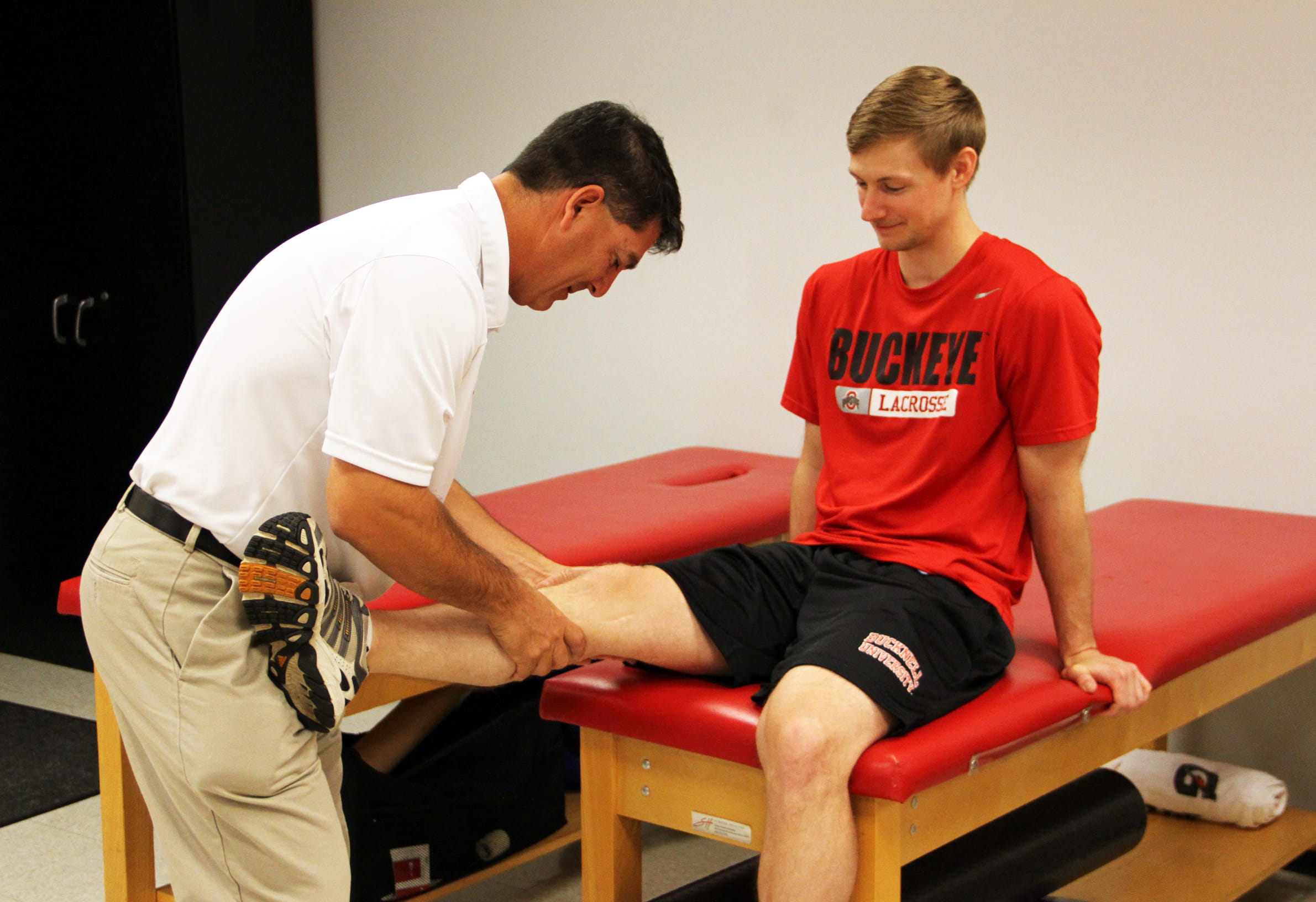 COLUMBUS, Ohio – Researchers at The Ohio State University Wexner Medical Center found that regaining full function after an anterior cruciate ligament (ACL) injury is more than just physical – it requires retraining the brain.
A new study, published in the Journal of Orthopaedic & Sports Physical Therapy, shows parts of the brain associated with leg movement lagged during recovery from an ACL injury. Through comparing brain scans, researchers could see the differences in brain activity in healthy adults, versus those recovering from ACL injuries, when extending and flexing the knee.
“The brain fundamentally changed in how it processes information from an injured knee,” said Dustin Grooms, a researcher who conducted the study at Ohio State and is currently employed at Ohio University. “We think those changes play a big role in why people who recover from ACL injuries don’t trust their knees entirely and tend to move them differently.”
The brain scans showed that instead of relying on movement or spatial awareness, people who had suffered an ACL injury relied more on their visual systems in the brain when moving their knee and didn’t move it as naturally or instinctively as those who had not been injured.
“It’s like walking in the dark, you don’t walk as fast, you don’t move as confidently,” said Jimmy Onate, a health and rehabilitative sciences researcher at Ohio State Wexner Medical Center. “These individuals may, in a smaller sense, be doing the same thing – not moving as confidently and constantly using visual feedback from the world around them when they really don’t need to.” 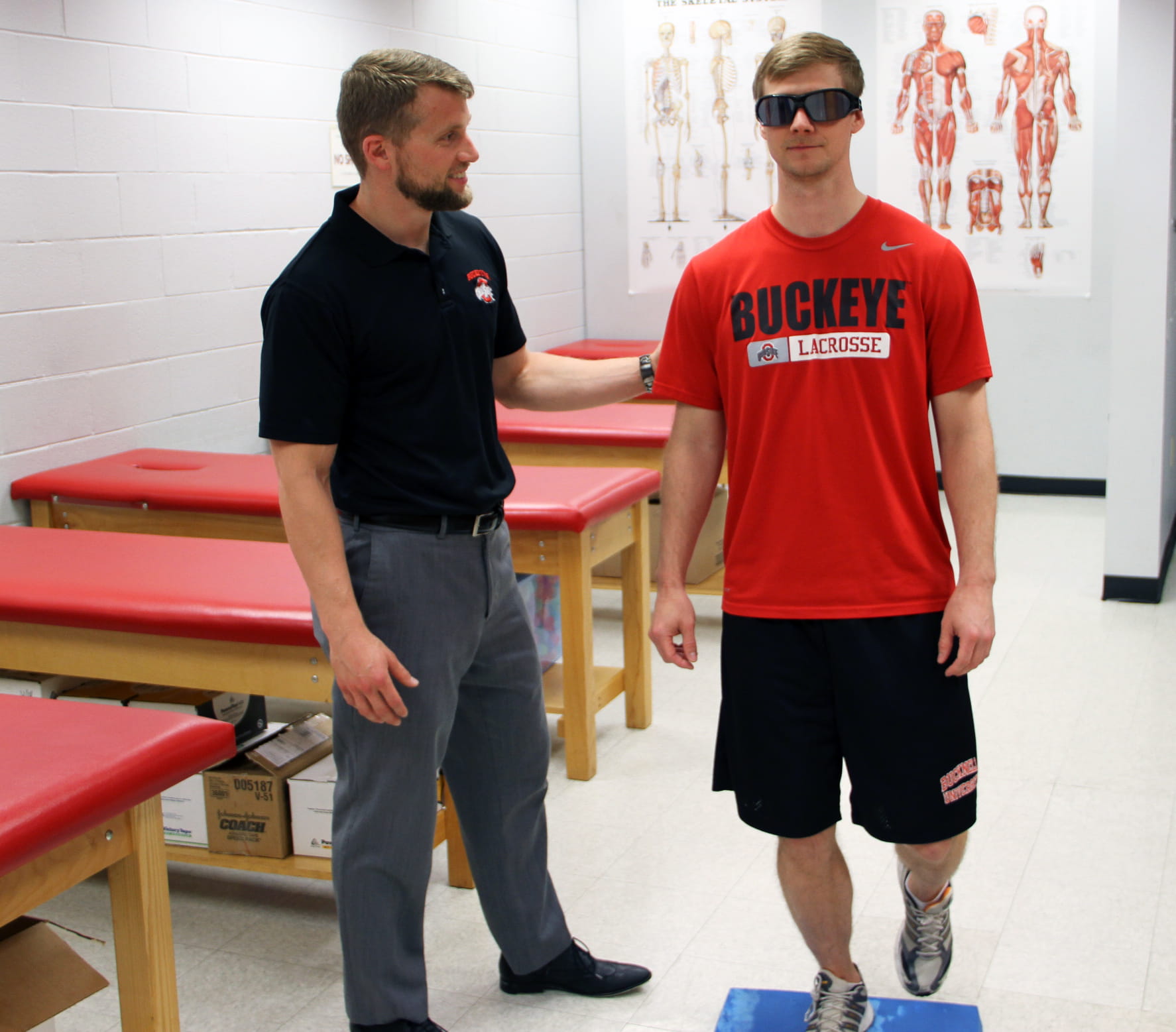 Consistently depending on the brain’s visual systems for movement can cause complications when participating in complex sports. To help patients overcome that, therapists are using strobe glasses to include motor learning and visual-motor compensations in rehabilitation.
“The idea is to use these glasses to visually distract these patients, so their brains will rewire back to their original state,” said Grooms. “That will allow them to once again move their knee based on natural instinct instead of relying on visual cues.”
Individuals who experience an ACL injury and attempt to return to activity are 30 to 40 times more likely to sustain a second ACL injury relative to those in the same sport that have not experienced an ACL injury.