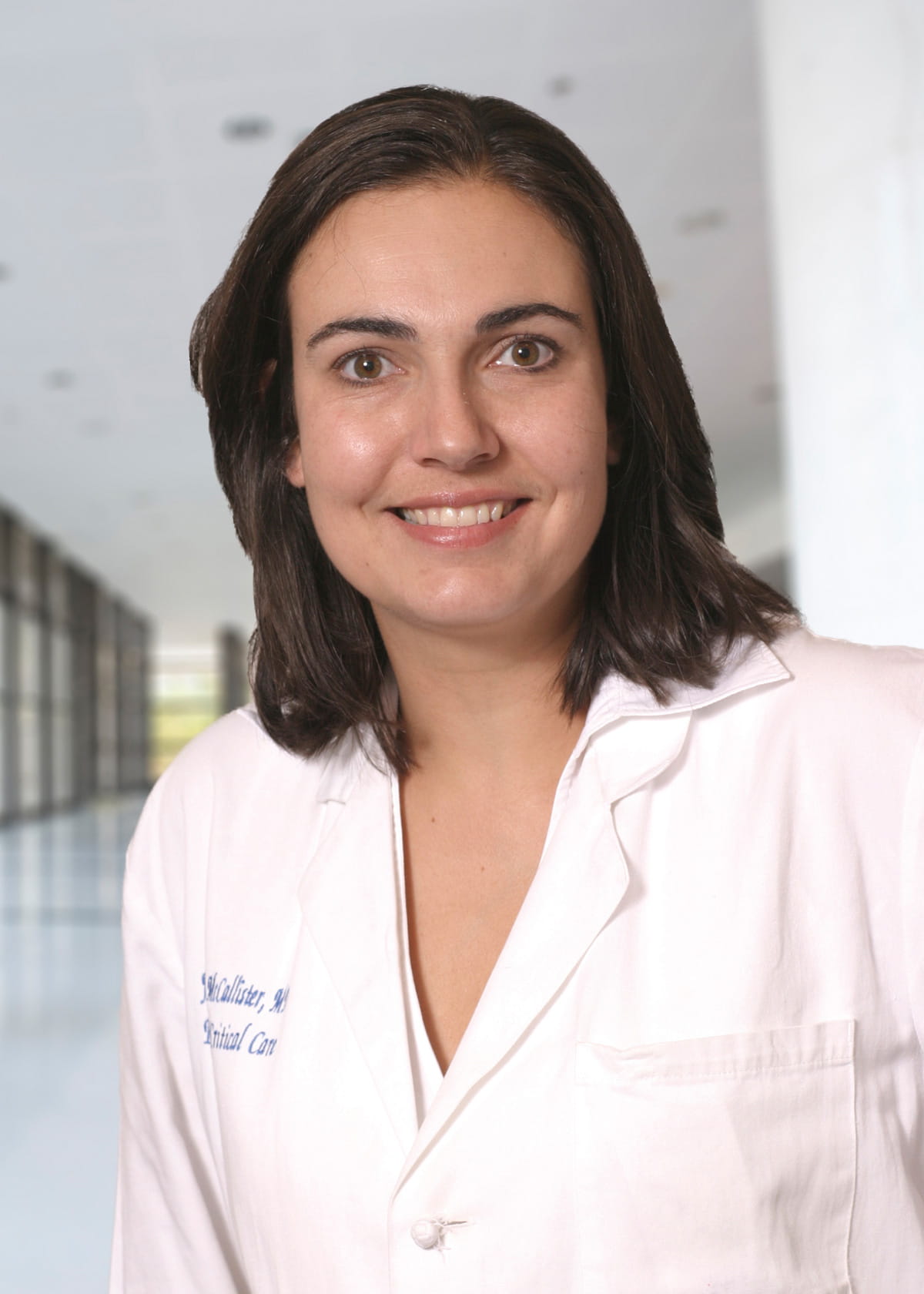 COLUMBUS, Ohio – An Ohio State researcher says there is increasing evidence that women experience asthma symptoms differently from men, and more research focusing on the reasons behind these gender-related differences could lead to customized treatments, better disease management and improved quality of life.
“There is this general perception that when it comes to asthma treatment, one size fits all, but we have found that is not the case,” says Dr. Jennifer McCallister, pulmonary disease specialist at The Ohio State University Medical Center, and co-author of a recent review article in Current Opinion in Pulmonary Medicine. “If you compare a man and a woman who have the same level of impairment based on their pulmonary function, women tend to have more asthma related symptoms, worse quality of life, and they seek evaluation from their physicians more often.”
According to McCallister, sex-related differences exist in hospitalizations and mortality. The article points out that women are three times more likely to be admitted to the hospital for asthma, even when arriving at the emergency department with better pulmonary function than men. In 2006, nearly two-thirds of asthma-related deaths in the U.S. were women.
Asthma is a common chronic disease, affecting more than 23 million Americans. Prevalence has increased significantly since the 1970s and women are about 10 percent more likely to develop asthma in their lifetime than men. Epidemiologic studies show before the onset of puberty, boys have a 54 percent higher rate of asthma than girls the same age. After puberty, the prevalence and severity of asthma among women increases, and by age 20 it is more common among women than men.
McCallister indicates that a variety of factors may contribute to these numbers, most notably that men and women experience asthma symptoms differently. Women report more severe symptoms, more frequent doctor visits, higher anxiety and a greater use of asthma medications than men. Women are also more likely to experience bronchial hyper responsiveness, which is an exaggerated response to asthma triggers such as cigarette smoke.
Another factor could be female sex hormones. McCallister says 20-40 percent of women of reproductive age with asthma report their symptoms worsen during the premenstrual or menstrual period.
The article concludes that physicians should be aware of uniquely female asthma triggers and discuss them with patients when evaluating their asthma management. While treatment should follow current guidelines, efforts should be made to personalize care plans with gender-related differences in mind.
Knowing these differences exist between men and women, researchers are continuing to look for ways to capitalize on them to improve treatment. Still, there is much more that needs to be understood.
Ohio State is part of a multi-center research group with the American Lung Association looking specifically to explore the potential differences in asthma symptom expression among men and women. “Do men and women describe different asthma symptoms? If so, by using sex-specific symptoms, we may be better able to determine how well a patient’s asthma is controlled,” adds McCallister.
###
Marti Leitch
Medical Center Public Affairs and Media Relations
614-293-3737
Marti.Leitch@osumc.edu