Study: Chronic Use Of Opioids Linked To Complications After Spinal Fusion Surgery 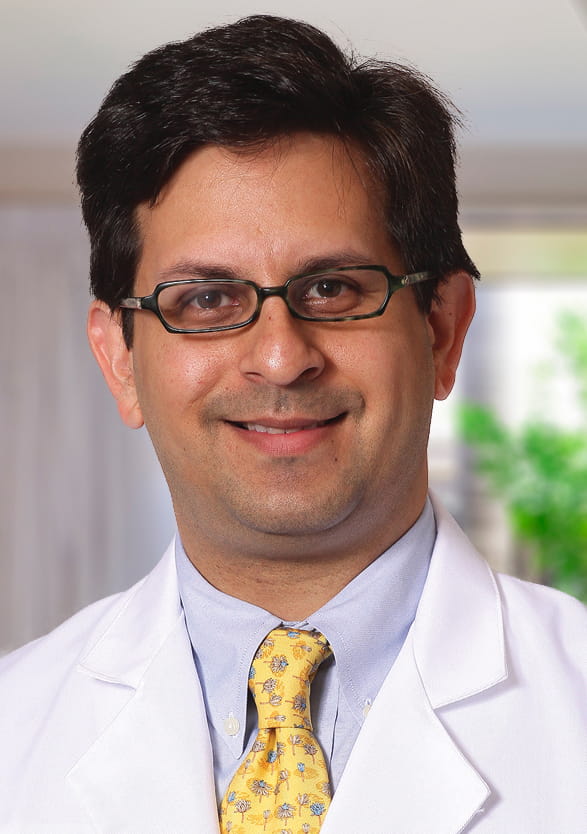 COLUMBUS, Ohio – A new study led by researchers at The Ohio State University Wexner Medical Center shows that patients who had been taking opioid pain relievers for several months before spinal fusion surgery had an increased risk of complications after their surgery, including repeated spinal surgery.
Findings of the study published today in the journal Spine.
“With increasing emphasis on cost containment and quality improvement, our findings are intended to caution providers about chronic opioid therapy as a risk factor for additional interventions and costs after lumbar fusion,” said lead author Dr. Safdar Khan, an orthopedic spine surgeon at the Medical Center’s Comprehensive Spine Center  and Department of Orthopaedic Surgery and a researcher at Ohio State’s Neurological Institute. “As we head toward a value- and outcomes-based reimbursement system, spine surgeons need to incorporate preoperative opioid use into their surgical decision making.”
Using a commercial insurance database spanning 2007 to 2015, the researchers identified 24,610 patients who had spinal fusion surgery to correct problems in their lumbar (lower) spine. Of these, 5,500 patients – 22.3 percent – were identified as taking opioid pain relievers for more than six months prior to surgery.
The researchers identified several factors that were linked to an increased rate of chronic opioid therapy, including tobacco use, drug abuse/dependence, anxiety, depression and inflammatory arthritis.
The researchers found that hydrocodone/acetaminophen, oxycodone/acetaminophen and oxycodone hydrochloride were prescribed to more than 90 percent of these patients in the six months leading up to their spine surgery.
In the first 90 days after spinal fusion surgery, the odds of surgical wound complications were 19 percent higher for those taking chronic opioids when compared to patients who had less than six months of opioid use or no opioid use, said first author Nikhil Jain, a clinical research fellow in the division of spine in the department of orthopedics.
“We also found that chronic opioid therapy was associated with higher likelihood of emergency room visits and hospitalization within 90 days of surgery,” Jain said. ”Patients taking chronic opioids before surgery were eight times more likely to still be taking opioids one year later, and they also had a 33 percent relative increase in the likelihood of repeat spinal fusion within one year.”
These patients were also at an increased risk of constipation, which is a common side effect of using opioids, and of increased costs for medical care.
“All of these findings highlight the vicious cycle of unrelieved pain and fusion and increased healthcare costs in long-term opioid users,” the researchers wrote.
Dr. Tristan Weaver of Ohio State’s Wexner Medical Center and Dr. Frank M. Phillips of Rush Medical Center in Chicago also were involved in this research.
No funds were received in support of this work. The authors declare no relevant financial activities outside the submitted work.
# # #
Media Contact: Eileen Scahill, Wexner Medical Center Media Relations, 614-293-3737, Eileen.Scahill@osumc.edu