Study Finds No Link Between Biomarkers of Preconception Stress and Miscarriage 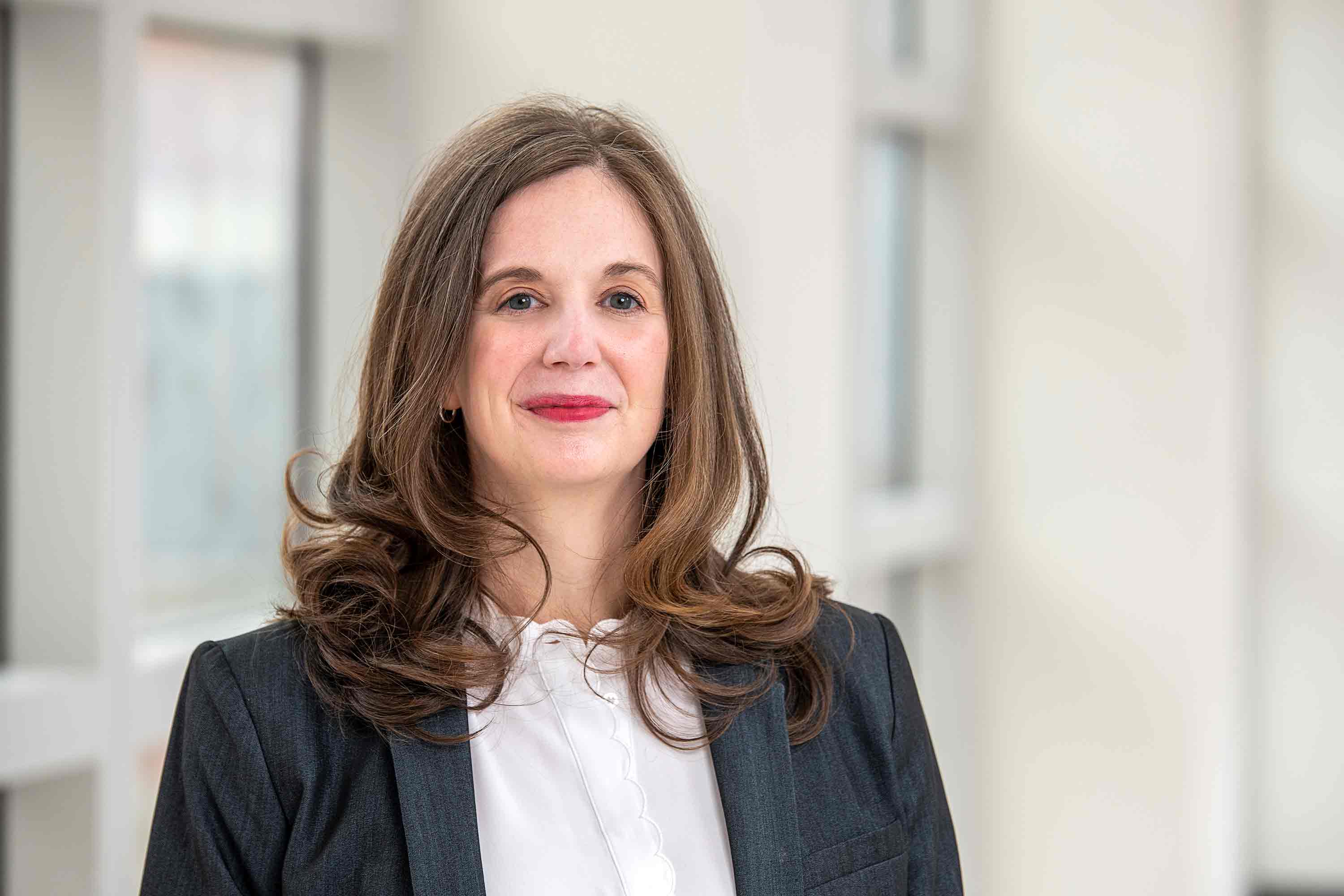 “This is the first study that examines the association between biomarkers of preconception stress pathways and early pregnancy loss,” said Courtney Lynch, lead author on the study and associate professor of obstetrics and gynecology & pediatrics at Ohio State Wexner Medical Center. “We found there was no evidence that the biomarkers of preconception stress, as measured by salivary cortisol and alpha amylase, are associated with miscarriage.”
The study, published in Human Reproduction, looked at 337 women who became pregnant during the Longitudinal Investigation of Fertility and the Environment (LIFE) study from 2006. Couples planning pregnancy were followed for up to 12 months as they tried to become pregnant and through pregnancy if it occurred.
Physiologic stress was assessed by the measurement of salivary cortisol and salivary alpha-amylase concentrations. Female partners collected a first morning saliva specimen on the morning following enrollment and then again on the morning following their first study-observed menses.
Pregnancies and pregnancy losses were detected using digital home pregnancy tests. Miscarriages were identified in one of three ways depending on gestational age: a positive home pregnancy test followed by a negative test, a positive home pregnancy test followed by self-report of a loss or a positive home pregnancy test followed by the onset of menstruation.
There were 97 pregnancy losses recorded, 42 occurred before six weeks of gestation, 53 happened later in the first trimester, and two were second trimester losses.
“Though we found no association between miscarriages and preconception stress, the link between stress and pregnancy loss remains unclear,” said Lynch. “Future studies need to be done to fully evaluate the role of stress in early pregnancy and miscarriage.”
This research was done in conjunction with Germaine Buck Louis from George Mason University's College of Health and Human Services and Rajeshwari Sundaram from the National Institute of Child Health and Human Development. Funding by the Intramural Research Program of the Eunice Kennedy Shriver National Institute of Child Health and Human Development, National Institutes of Health, U.S. Department of Health and Human Services supported this study.
###