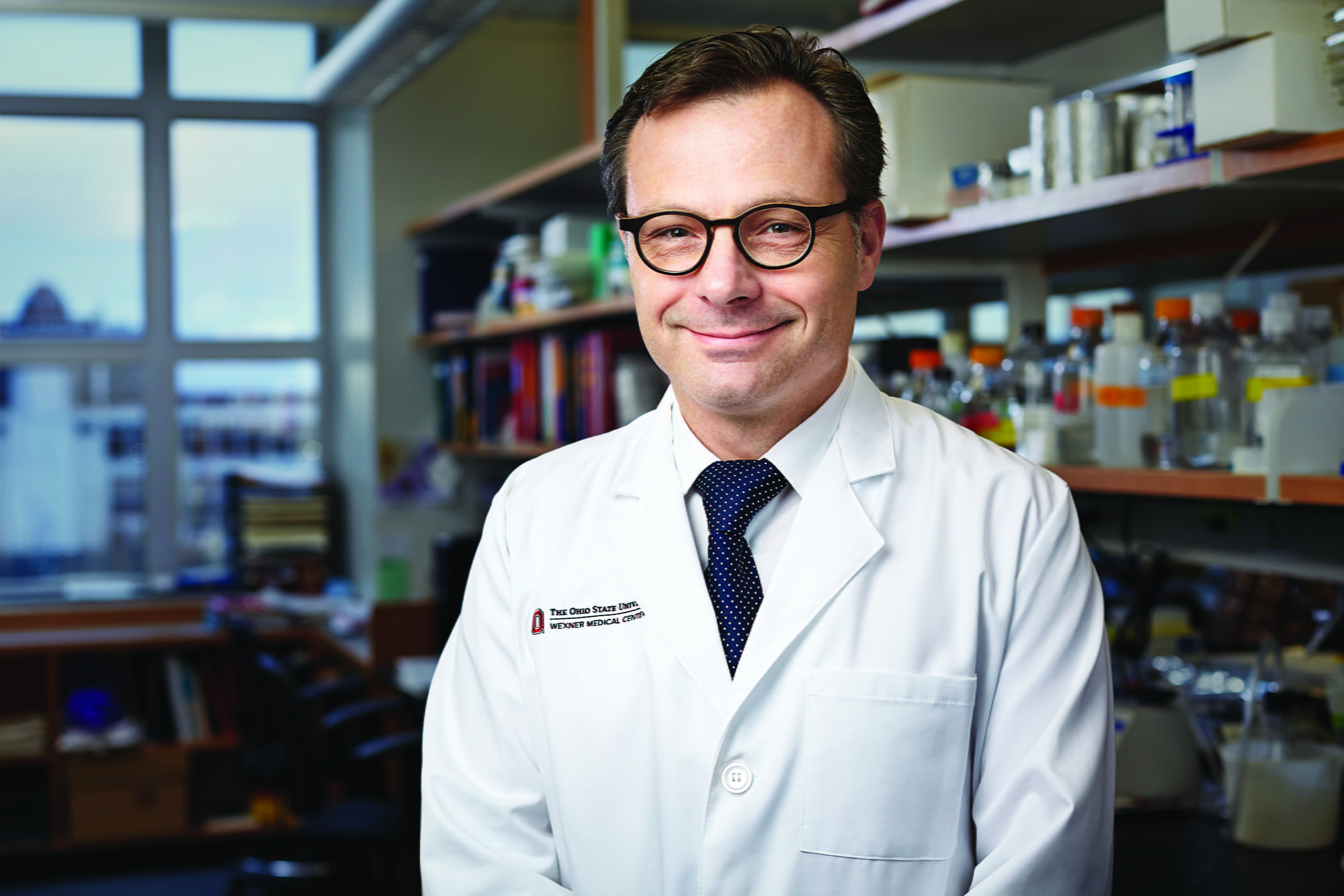 Findings of the longitudinal multi-center cohort study are published online in the journal Neurology.

“These findings provide the first extensive prospective analytical evidence that hospital-acquired infections are predictive for worse outcome with respect to both survival and long-term functional outcome after spinal cord injury,” said principal investigator Jan Schwab, MD PhD, neurologist and clinical-scientist at Ohio State’s Neurological Institute who collaborated with researchers from Germany and the University of Alabama in Birmingham. “Infections thus qualify as a targetable outcome-modifying factor whose prevention can be regarded as a strategy to protect function and reduce mortality.”

Researchers investigated whether infections with onset during the acute hospitalization period restrict the patients’ recovery of physical independence. They analyzed the infection-associated mortality during a period of 10 years following each patient’s spinal cord injury. Data of patients with acute traumatic spinal cord injuries were collected in specialized spinal cord injury care centers nationwide.

Patients enrolled into the National Spinal Cord Injury Database (NSCID) within one day after spinal cord injury had been assigned to long-term follow-up. The NSCID is the world’s largest prospective patient registry following individuals for up to more than 30 years and comprises data on pneumonia or postoperative wound infection and motor items of the Functional Independence Measure long-term outcome.

“We demonstrated that patients are not able to compensate even long-term for the effect of a pneumonia acquired during the acute phase,” Schwab said. “Moreover, the risk of dying as a consequence of an acquired pneumonia is extending far beyond one year, and remains significantly elevated for even up to 10 years after an injury.

“We hope the study will inspire clinicians worldwide to rethink treatment algorithms to improve medical care. At Ohio State, we have responded by setting up a specialized spinal cord injury unit embedded into the new Brain and Spine Hospital devoted in order to reduce prevalent infections and the attributable-mortality and disability. Already, the results impact on how we do clinical trials, as acquired infections must be considered as potent rehabilitation confounders.”

The research team included members from Charité – Universitatsmedizin Berlin and Eberhard Karls Universität Tübingen, both in Germany, and the National Spinal Cord Injury Statistical Center at the University of Alabama at Birmingham.