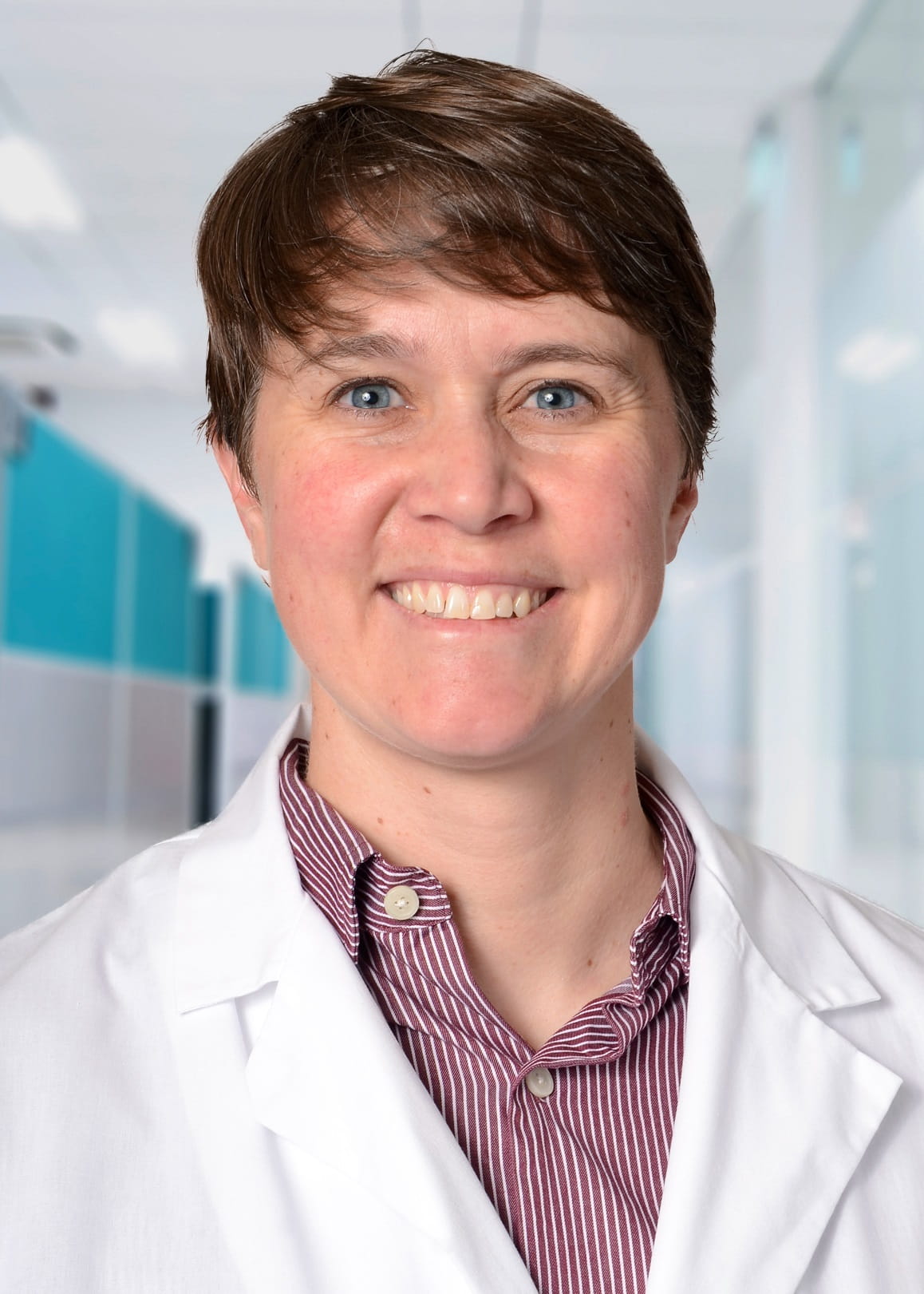 The power of exercise to boost metabolism could arise from a fat molecule with an unexpected source.
In a new study led by Kristin Stanford of The Ohio State University Wexner Medical Center, a lipid released from fat, or lipokine, produced by brown fat was shown to surge in the bloodstream after exercise. Laurie Goodyear of the Joslin Diabetes Center and Harvard Medical School was the co-lead author of the study, which appears in the journal Cell Metabolism.
Brown fat sets itself apart from ordinary white fat in its ability to generate heat. It’s what keeps hibernating bears warm and it is known to be a powerful calorie burner. Some call it “good fat.”
Until 2009, scientists thought brown fat was only in human babies, who benefit from its warming nature. But in recent years, brown fat has been recognized as a small part of adult fat stores, and become a focus of researchers seeking a better understanding of metabolism.
“Before this rediscovery of the role of brown fat, we were focusing our efforts on white adipose tissue – the fat most people think of when they think about obesity and ways to improve weight loss,” Stanford said.
In the new research, two study groups underwent blood testing to evaluate changes in their lipids after bouts of moderate-intensity exercise. One group rode a stationary bike for 40 minutes; the other ran on a treadmill for 45 minutes. The 56 study participants included people of different ages and activity levels.
“One lipokine just shot right up to the top,” said Stanford, a researcher in Ohio State’s Diabetes and Metabolism Research Center.
The researchers found a consistent pattern of increasing levels of a lipokine called 12, 13-diHOME post-exercise. That fat molecule had previously been linked to exposure to cold temperatures.
“We know that exercise is great for metabolism, but we don’t fully understand why that is on a cellular level. This study shows that burning of brown fat and this lipid in particular likely play an important role,” said Stanford, an assistant professor of physiology and cell biology at Ohio State.
Most research suggests that exercise does not increase brown fat’s ability to take up fuels such as carbohydrates and fats, nor does the exercise increase brown fat’s ability to burn more calories – and this makes sense because the fuels are needed instead by the exercising muscles that are rapidly burning calories, Goodyear said.
“It’s fascinating that rather than burning calories during exercise – which is what occurs with cold exposure – brown fat is functioning to signal the muscle to take up more fatty acids to use as fuel,” she said. “During exercise, all the different metabolic tissues, surprisingly including fat tissues, ‘talk’ to each other, which enables the muscles to use energy, contract and perform.”
To confirm the connection to brown fat, Stanford and her colleagues conducted a study in mice. When the animals exercised, they also had increased levels of the lipokine in their bloodstreams. But after surgical removal of brown fat stores from the mice, there was no evidence of an exercise-induced increase in the fat molecule – a finding that suggests that brown fat is the source of the lipokine, Stanford said.
“This shows that these lipokines can be regulated by exercise, and it highlights a new role that brown fat could play in the metabolic benefits of exercise,” Stanford said, adding that the results were surprising because previous studies have shown that exercise leads to a decrease in brown fat activity.
Those studies found that brown fat takes up less glucose during exercise, which makes sense because it likely doesn’t need fuel during exertion, she said. In this new research, fat molecules are shown to be released during exercise.
Stanford’s hope is that this establishes a new role for exercise to improve health, she said.
Next, she wants to determine the mechanism for how this lipokine works. One day, the researchers hope, this work could lead to development of new pharmaceuticals to mimic the effects of exercise to enhance muscle function, lower blood lipid levels such as triglycerides and burn more energy to help treat obesity and type 2 diabetes.
Other Ohio State researchers involved in the study were Lisa Baer, Peter Arts, Francis May, Adam Lehnig, Vikram Shettigar and Mark Ziolo.
The research was supported by the National Institutes of Health.