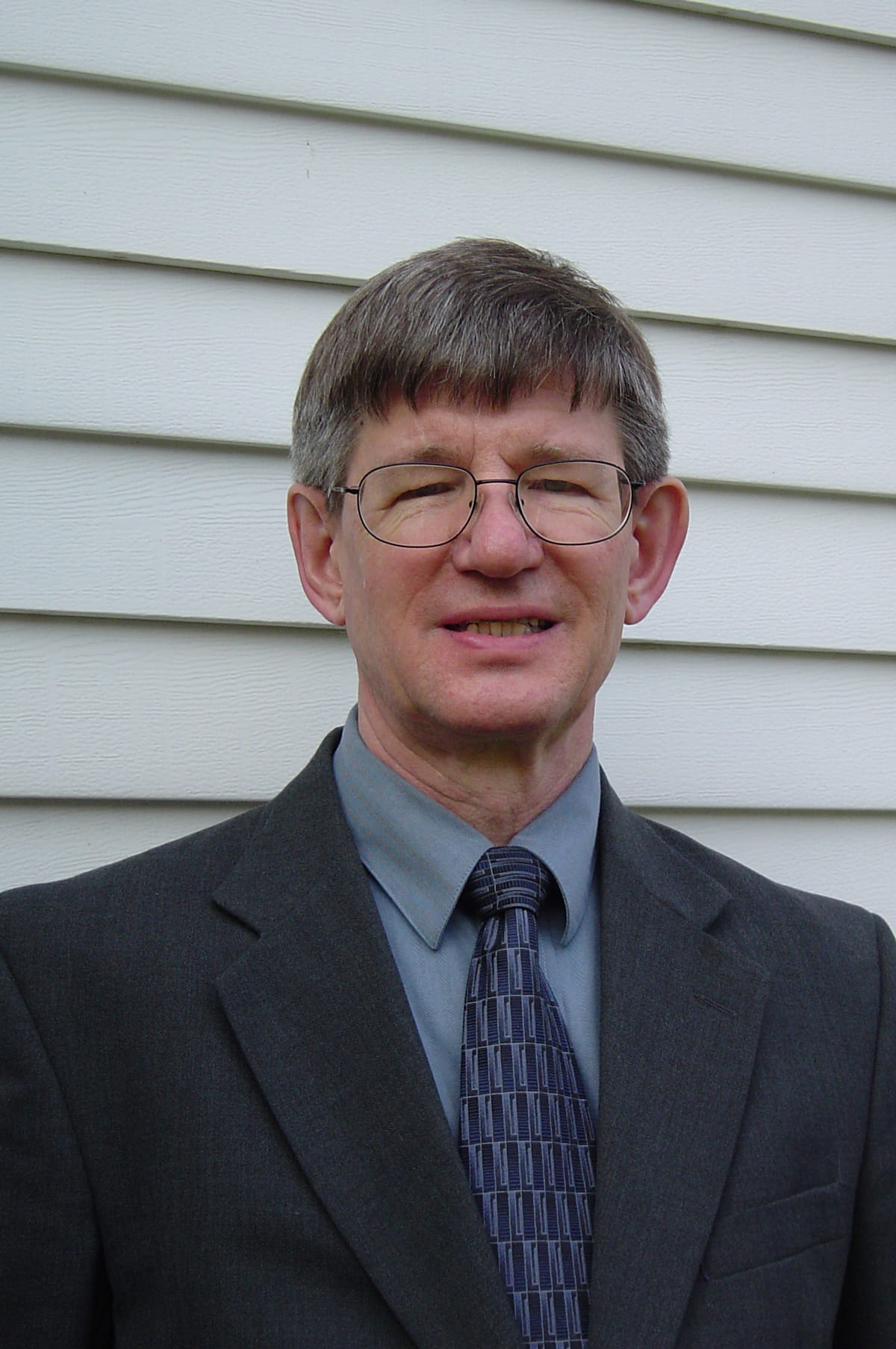 COLUMBUS, Ohio – Previous research published by researchers at The Ohio State University Wexner Medical Center showed that risperidone, a drug used to treat children and adolescents with autism, was effective in managing severe irritability, tantrums and aggression after eight weeks and six months of treatment.
Now, Michael Aman, professor emeritus at the Nisonger Center at Ohio State’s Wexner Medical Center, and his colleagues have published a study in the Journal of Child and Adolescent Psychopharmacology showing continuation of increased social behavior, lessened social withdrawal and avoidance and fewer odd behaviors found at the end of the original study.
“We know that risperidone is effective for brief and intermediate periods. So, we wanted to build upon our research and study longer-term effects in children and adolescents with autism,” said Aman, also senior investigator of the multi-site study.
Researchers assessed 84 children and adolescents (ages 5-17) with autism at 21 months, following an eight-week placebo-controlled trial of risperidone treatment for severe irritability. Two-thirds of the 84 study participants continued to receive risperidone treatment almost two years later and showed improvement in parent-rated irritability, tantrums and hyperactivity/noncompliance.
Although the study results show risk for increased appetite and weight gain with long-term risperidone treatment in children and adolescents with autism, researchers noted these risks were balanced by longer-term behavioral and social benefits for many of the study participants after nearly two years of ongoing treatment.
“We’re really surprised that so many of the participants continued to take risperidone for so long after the brief trial was finished. It’s not unusual for follow-up studies to document worse (not better) behavior for the participants who continue to take the medication. This is because children who continue treatment often have a greater need than those who discontinue medication.  I was pleased to see that we could identify a number of areas in which the medicated children were actually doing better,” Aman said.
In addition to Aman, other Ohio State researchers who participated in the study were Jill A. Hollway, PhD, and Dr. L. Eugene Arnold, professor emeritus, and Haikady N. Nagaraja, PhD. Also involved in the study, researchers from the University of Arkansas, UCLA, Indiana University, the Kennedy Krieger Institute, the Marcus Autism Center and the National Institute of Mental Health include: Drs. James McCracken, Christopher J. McDougle, Elaine Tierney, Jessica Hellings, David J. Posey, Jaswinder Ghuman, Marco Grados, Bhavik Shah and Benedetto Vitiello; and Mallikarjuna Rettiganti, PhD, Lawrence Scahill, MSN, PhD and Naomi B. Swiezy, PhD.

The research was funded by the National Institute of Mental Health.