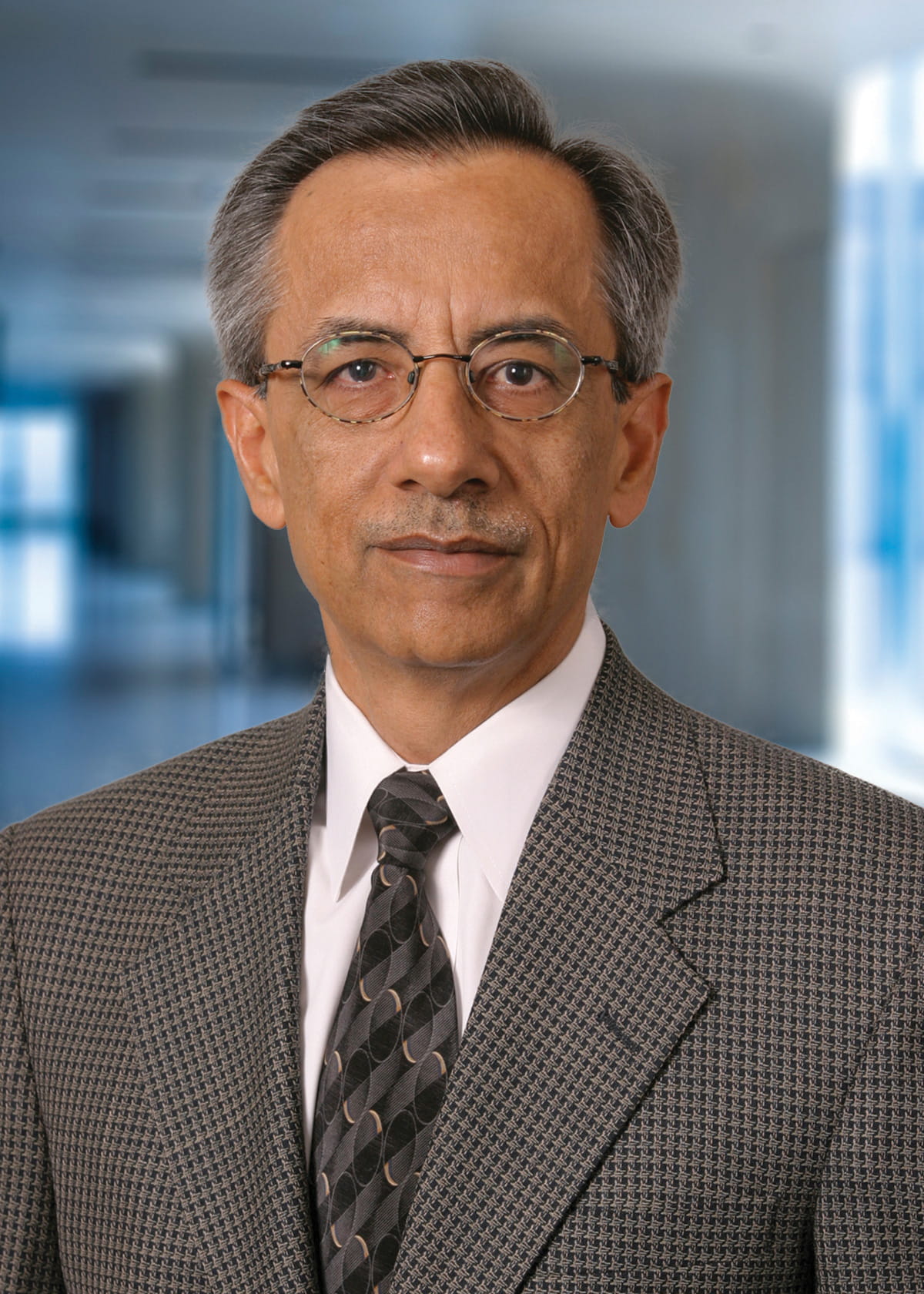 COLUMBUS, Ohio – With a significant shortage of surgeons expected in the next 20 years, a new study suggests that an opportunity exists to offset it by considering part-time employment, particularly for mid-career women and surgeons nearing retirement.

Ohio State University Medical Center researchers studied the issue due to the consensus that a shortage of physicians will occur as population growth continues and the numbers of primary care and specialist physicians stagnates.

The researchers estimated the surgical workforce shortage to be nearly 30,000 by 2030 and nearly 50,000 by 2050. These shortages are predicted to occur in many specialties including obstetrics and gynecology, general surgery, ear, nose and throat, orthopedic surgery, urology and neurosurgery.

“Many strategies have been suggested to address the shortage of surgical specialties,” says Dr. Bhagwan Satiani, the study’s lead author and a vascular surgeon and medical director of the vascular laboratory at Ohio State’s Medical Center. “By focusing on retaining surgeons leaving the workforce on a part-time basis, or those who are considering stepping away from full-time employment, we can prolong the duration of practice and potentially reduce the surgeon shortage.”

The study is in the September issue of the Journal of the American College of Surgeons.

Satiani and co-authors, Dr. Thomas E. Williams, clinical associate professor of surgery at OSU Medical Center, and Dr. E. Christopher Ellison, chair of OSU Medical Center’s Department of Surgery, assumed 3,635 new surgeons would be board certified each year and would practice for 30 years, with 3,300 retiring annually. Scenarios were then constructed with one-quarter, one-half and three-quarters of retirees working part-time (or 50 percent) for an additional 10 years. They found that by 2030, with other variables unchanged, the United States would have 4,125; 8,250; and 12,375 additional part-time surgeons, based on the respective scenarios.

Numerous variables could change future estimates including inaccurate census projections, the aging population, shortened residency training, additional surgeon subspecialization, early retirements of experienced physicians, the number of uninsured, new technology, restricted access to care, reduced work hours and the shift in the care model to accountable care organizations. Perhaps most difficult to predict is the impact of physicians who choose to work fewer hours and retire earlier than previous generations.

While the American College of Surgeons has had a long-held policy against itinerant surgery, the researchers have found the change in practice patterns of surgeons to group practices, cross-coverage arrangements, handoffs to hospitalists and medical specialists after surgery, and the popularity of locum tenens (LT), or a surgeon who substitutes on a temporary basis, have led to the need to revisit the policy. The needs of many small communities for surgical specialists that are in short supply, together with the lifestyle concerns of surgeons, have made LT, part-time practitioners the relative norm. General surgery is among the fastest growing specialties in the LT industry.

Hospital-based and large physician groups (more than 500) seem better suited for the part-time approach.  In some specialties, particularly hospital-based, part-time physicians represent a substantial part of the workforce. And, while past surveys have shown that female physicians work fewer hours per week than male physicians, the trend to work part-time is growing in both sexes.

Among the benefits associated with being a part-time physician or surgeon include greater work-life balance, the ability to maintain full hospital privileges, keeping clinical skills current, and greater flexibility for the practice or hospital because there are enough physicians to fill in for vacations, sick time or meetings. The researchers also point out the trade-offs, such as paying full malpractice premiums, negative employer attitude, disadvantages in terms of academic promotion and a disproportionate reduction of benefits.

While there are still issues to be addressed, researchers conclude that part-time surgeons should be considered as a potential option in the face of shortages. “We believe there are many advantages to hiring part-time surgeons, such as keeping costs down, allowing more flexibility during vacations, holidays and sick days, reusing office space for revenue-producing activities, and expanding the pool of experienced and skilled professionals,” adds Satiani.

This latest research follows a 2009 book by Williams, Satiani and Ellison, predicting the surgeon shortage, titled “The Coming Shortage of Surgeons: Why They Are Disappearing and What That Means for Our Health.”