COLUMBUS, Ohio – You don’t have to work in a hospital to know what the term ‘code blue’ means. Any medical drama buff knows when those two words are announced, medical teams scramble to a patient’s bedside to provide lifesaving care to keep them alive after their heart stops beating. 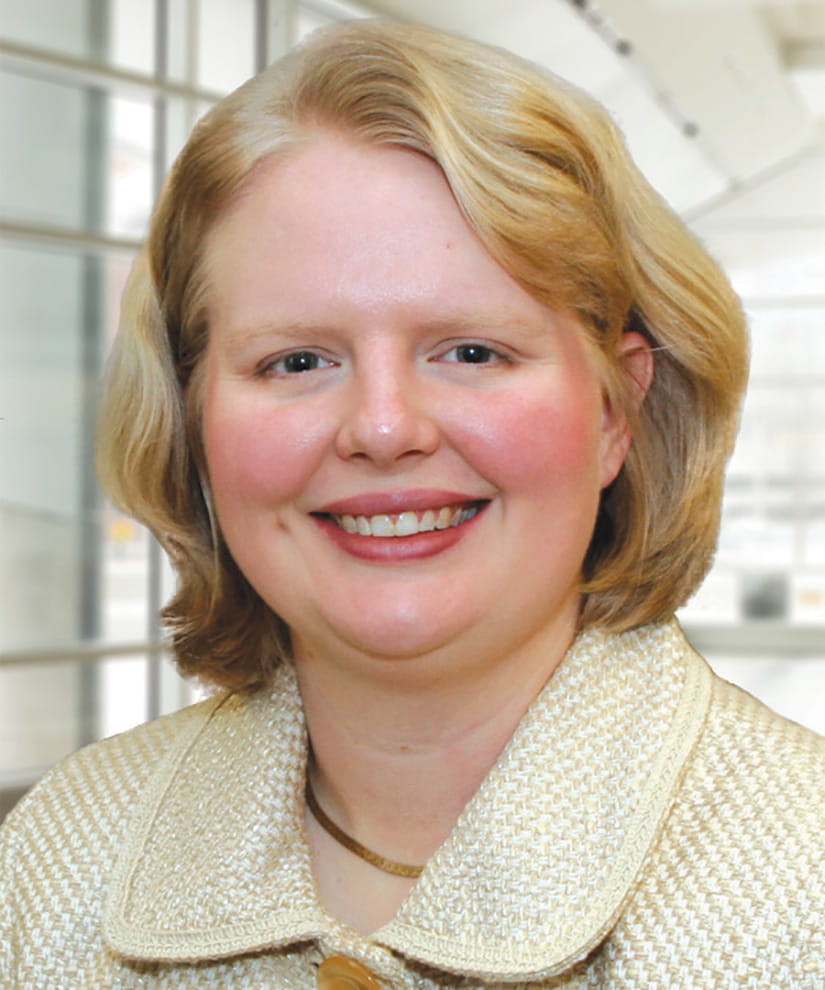 But if you’re a nurse tasked with caring for several patients and responding to multiple alarms going off during your shift, the constant beeping can wear on you, leading to alarm fatigue. A study led by researchers at The Ohio State University School of Health and Rehabilitation Sciences and The Ohio State University Wexner Medical Center, explores the benefits of a new alarm system to reduce nurse response time for emergency alarms that require an immediate response as well as the overall alarm burden. The findings are published in Human Factors.

“We devised a way to save lives by getting nurses to the bedside of patients in cardiac arrest faster while eliminating the number of alarms nurses get,” said Emily Patterson, principal investigator and professor in the School of Health and Rehabilitation Sciences. “The reductions ranged from 15% to 59% faster response time during the study and they continued to improve after the study ended.”

The research team focused on the secondary alarm notification system (SANS). SANS sends alarms by mobile phone so nurses can receive notifications regardless of where they are on the hospital unit. It’s a common strategy hospitals use to reduce alarm response time, and it’s used in addition to alerts at the bedside and nursing station. SANS can be triggered by hospital staff, patients or machines; and the alerts usually sound the same and may be accompanied by a message on the phone screen.

In this study, researchers wanted to help nurses using SANS distinguish between emergency and all other alarms while suppressing redundant alarms or those with high false alarm rates. For emergency alarms that require immediate action, such as code blue, they incorporated a distinct beacon tone and digitized speech identifying the alarm. These emergency alarms are triggered by a medical professional who identified a patient at risk of dying and are less likely to be false alarms. For machine-triggered alarms, such as abnormal heart rhythms, there was only one sound that served as both beacon and triggering event. The initial onset and escalation was delayed by 20 seconds on the SANS so that the nurse could respond if already in the patient’s room before it went off. For patient-initiated alarms to request medication, water or assistance, a sound resembling a futuristic telephone was used.

“We documented nurse alarm and response time at three hospitals for 14 months prior to implementing the alarm changes, and then we followed the same nursing units for another 25 months after the changes,” Patterson said. “There was a statistically significant reduction in duration time for the code blue alarm at all three hospitals and the alarm burden fell by 20 – 38%. We believe by reducing the overall number of alarms, we allowed nurses to better identify code blue alarms.”

Future grant funded research led by study co-investigator Mike Rayo, an assistant professor at The Ohio State University College of Engineering, will focus on how auditory alarms can be integrated into visual displays to better inform nurses of patient emergencies, and how these findings can influence alarm and decision-support design in non-clinical hospital settings such as Central Sterile Supply, the facility responsible for reprocessing and sterilizing surgical equipment and distributing all sterile supplies.