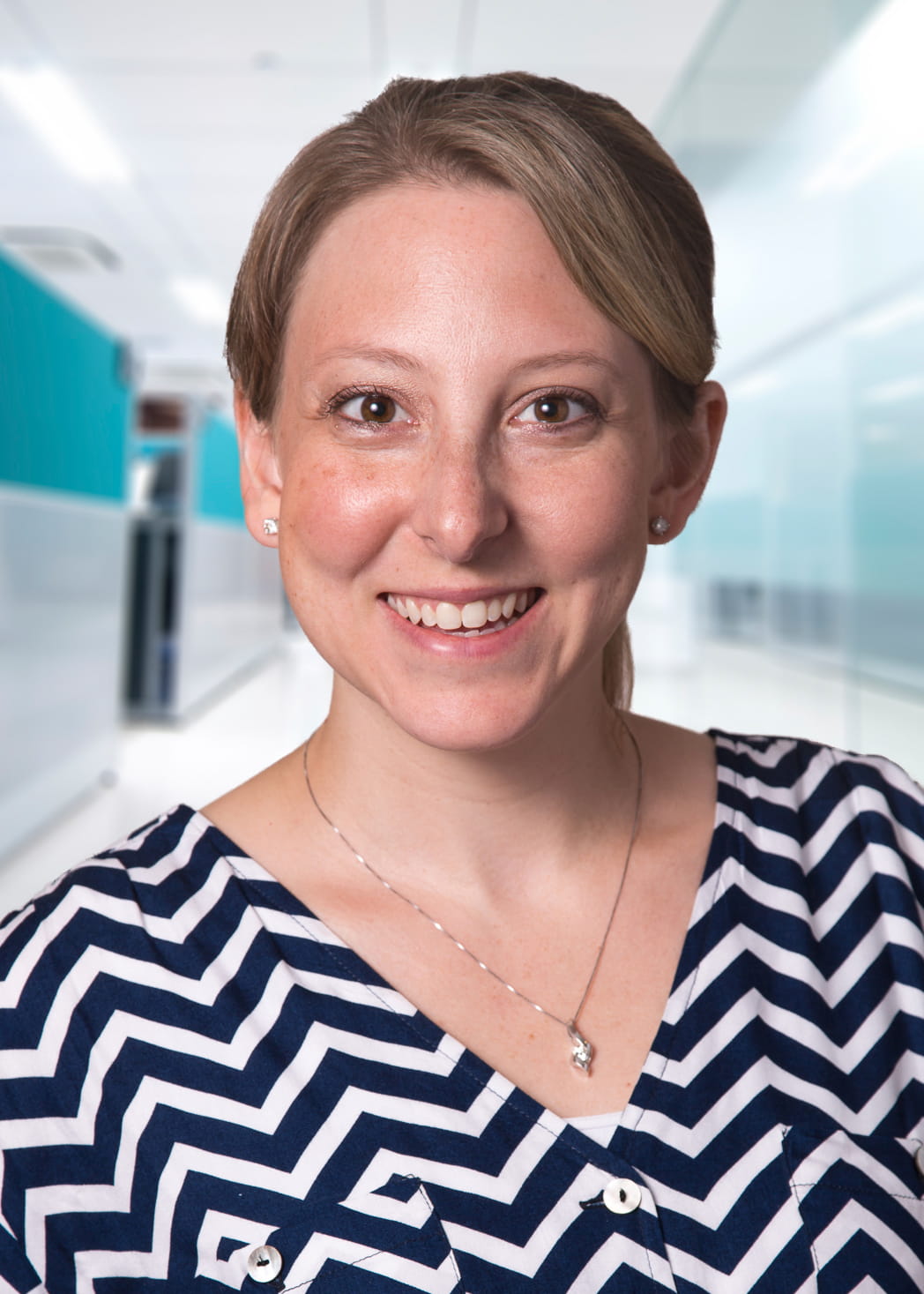 COLUMBUS, Ohio – New research from The Ohio State University Wexner Medical Center examines which fetal heart rate characteristics are associated with signs and symptoms, recognized shortly after birth, of abnormal neurological function of a newborn at term.
Specifically, the researchers aimed to identify if there were characteristics of the fetal heart monitoring prior to birth that were more common among those women whose unborn children had this uncommon condition known as neonatal encephalopathy (NE).
Dr. Heather Frey, an assistant clinical professor of obstetrics and gynecology in the Department of Maternal Fetal Medicine at Ohio State’s Wexner Medical Center is the principal investigator of the study for which findings will be presented today during the Annual Society for Maternal-Fetal Medicine’s meeting in Las Vegas.
“We reviewed fetal heart rate (FHR) tracings in the 30 minutes prior to delivery in 111 women whose unborn babies had NE and a control group of 265 women whose unborn children were unaffected,” Frey said.
For this study, NE was defined by difficulty initiating and/or maintaining respiration, altered consciousness and abnormal tone and reflexes, with or without seizures, identified shortly after birth.
“We found abnormal heart rates, while infrequent, aren’t uncommon in labor among unborn babies who develop NE, and other FHR characteristics aren’t independently associated with NE,” Frey said.
There are many different causes of NE, some of which have an onset prior to delivery and are unlikely to be modifiable.
“However, if we can use fetal monitoring to identify a subset of women who develop risk factors for NE during labor, perhaps we can modify that risk,” Frey said.