Youths With Mood Disorders Who Use Marijuana At Higher Risk For Death, Self-Harm

COLUMBUS, Ohio – Youths with mood disorders who use and abuse cannabis (marijuana) have a higher risk for self-harm, death by all causes and death by unintentional overdose and homicide, according to research led by The Ohio State University Wexner Medical Center and The Ohio State University College of Medicine.
Study findings are published in the JAMA Pediatrics.
“Marijuana use and addiction is common among youth and young adults with mood disorders, but the association of this behavior with self-harm, suicide and overall mortality risk is poorly understood in this already vulnerable population. These findings should be considered as states contemplate legalizing medical and recreational marijuana, both of which are associated with increased cannabis use disorder,” said lead author Cynthia Fontanella, an associate professor in the department of psychiatry and behavioral health at Ohio State.
Fontanella collaborated with other researchers at the Ohio State Wexner Medical Center, Ohio State department of bioinformatics, Abigail Wexner Research Institute at Nationwide Children’s Hospital and Rockefeller Neuroscience Institute at West Virginia University. 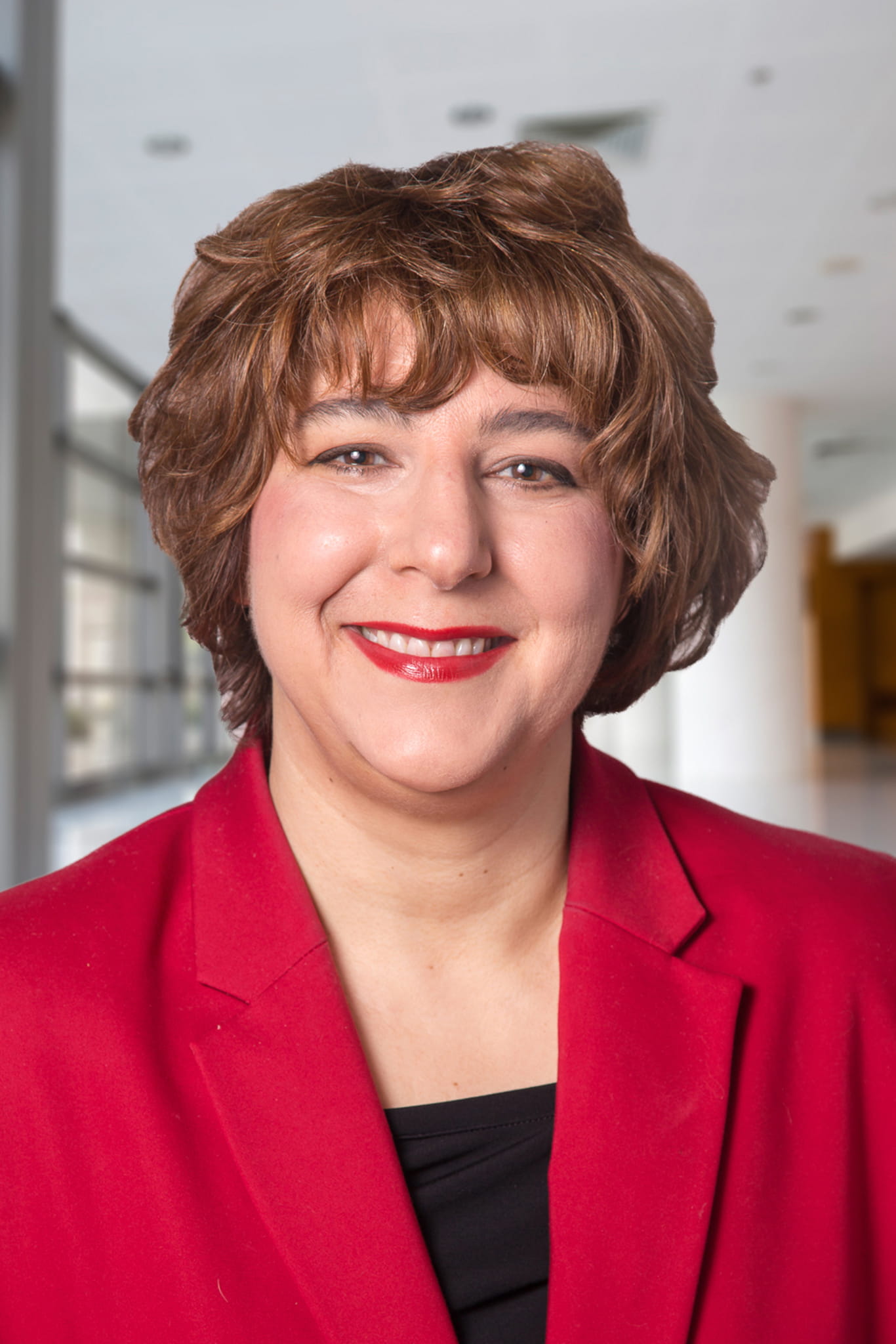 This study reviewed Ohio Medicaid claims data linked with death certificate data. The analysis included 204,780 youth (age 10 to 24 years) diagnosed with mood disorders between July 1, 2010 and December 31, 2017 and followed for up to one year from the initial claim until the end of enrollment, the self-harm event, or death.
Researchers looked for physician-diagnosed cannabis use disorder and measured non-fatal self-harm, all-cause mortality, deaths by suicide, unintentional overdose, motor vehicle crashes and homicide to examine the associations between cannabis use disorder and outcomes.
Cannabis use disorder was documented in more than 10% (21,040) of youths with mood disorders. It was significantly associated with older age, male sex, black race, bipolar or “other” mood disorders, prior history of self-harm and previous mental health service use, including psychiatric hospitalization and emergency department visits, Fontanella said.
“We also found that cannabis use disorder was significantly associated with self-harm, including death by unintentional overdose and homicide. Unfortunately, while this observational study calls attention to these associations, it is unable to contribute to our understanding of causality or mechanism,” Fontanella said.
Not only might youth with mood disorders of greater severity be more inclined to use cannabis than less severely affected youth, but cannabis use can also worsen symptoms and interfere with successful mood disorder treatment.
“Decreasing the rates of cannabis use and cannabis use disorder might reduce risk. Individual and family-based therapy models, including cognitive behavioral therapy and motivational enhancement therapy have been shown to decrease cannabis use in youth,” said senior author Mary Fristad, an emerita professor in  Ohio State’s department of psychiatry and behavioral health and director of academic affairs and research development at Nationwide Children’s Hospital Big Lots Behavioral Health Services.
A national study examining the mortality risk for youth and young adults with comorbid mood disorders and cannabis use disorder could further inform policy and treatment trials, Fontanella said.
Fontanella and her colleagues are planning further exploration of the role of marijuana laws on youth mental health outcomes.
The research was funded by the National Institute of Mental Health.
# # #
Media Contact: Eileen Scahill, Wexner Medical Center Media Relations, 614-293-3737, Eileen.Scahill@osumc.edu