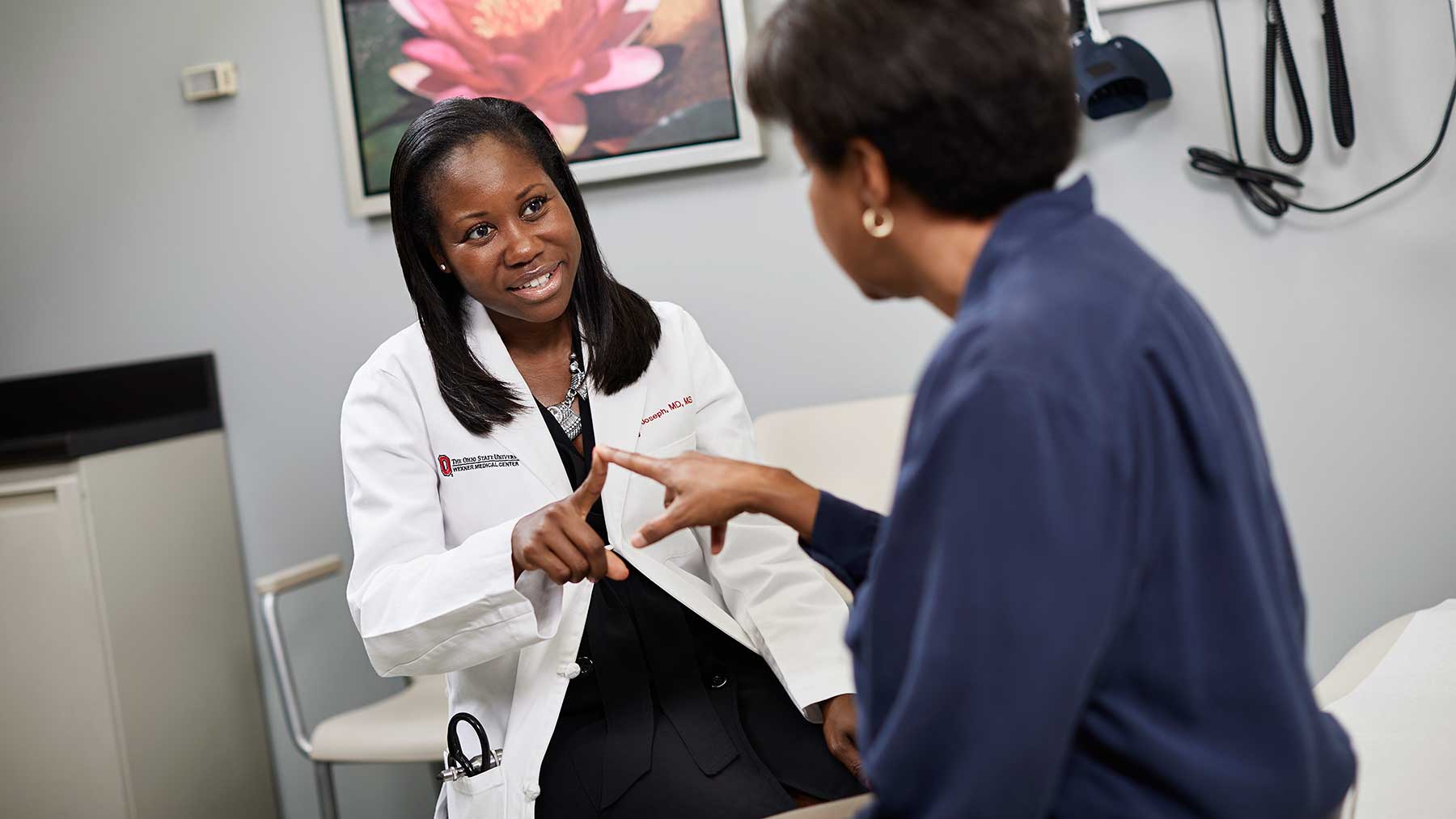 People may be surprised to learn about some behaviors or problems that are indicators of Parkinson’s disease – showing up well before tremors, stooped posture or feet shuffling.

Get informed about these early signs and possible risk factors from Reversa Joseph, MD, a movement disorders specialist at The Ohio State University Wexner Medical Center.

Most initial clues are subtle for the neurodegenerative disease that affects the area of the brain that regulates movement.

Take note of these Parkinson’s signs in yourself, and also pay attention to your loved ones because Dr. Joseph says relatives often are first to recognize a change in their family members.

2. Changes to your walking

“The turning of the arm or foot, called dystonia, is often one of the first signs we see, so we’re always on the lookout for it,” Dr. Joseph says.

4. Subtle changes to your expression

“Patients can look back at photos from several years before and see more of a smile or more facial expression,” she explains.

“We could see any of these clues that we’ve listed even before a tremor would start,” Dr. Joseph points out.


Other possible indicators of Parkinson’s

Doctors have known for a long time that family history of Parkinson’s increases your risk, but they also watch for:

7. Loss of sense of smell

10. Acting out what you’re dreaming

“When people learn about the sleep disorder, they often say, ‘I’ve been doing that for years.’ They’re sometimes astonished to learn it’s an early symptom of Parkinson’s,” Dr. Joseph says.


Is it aging or is it Parkinson’s?

While we often slow down as we age with stiffer joints and stooped posture, doctors are looking for a constellation of symptoms and risk factors to diagnose Parkinson’s, she says.

Some people never share with their doctor a subtle symptom, such as a periodic involuntary jerk of a finger, because it doesn’t cross their minds as something worrisome.

But Dr. Joseph advises not to wait until symptoms progress to get checked out. That finger jerk could progress into a full-blown tremor.

Dr. Joseph, who was inspired to treat patients with Parkinson’s when she saw a deep brain stimulation (DBS) procedure stop a patient’s tremor in medical school, wants you to know that it’s normal to feel scared about having symptoms evaluated for a possible Parkinson’s diagnosis.

But she encourages you to be brave and get an exam for this important reason: People who start Parkinson’s treatment earlier have less disability and longer lifespans!

If you or your loved one is diagnosed with Parkinson’s disease, Ohio State will tailor your treatment plan to the assessment of your particular motor and non-motor symptoms. We offer a wide range of treatment options, from medications to therapy. 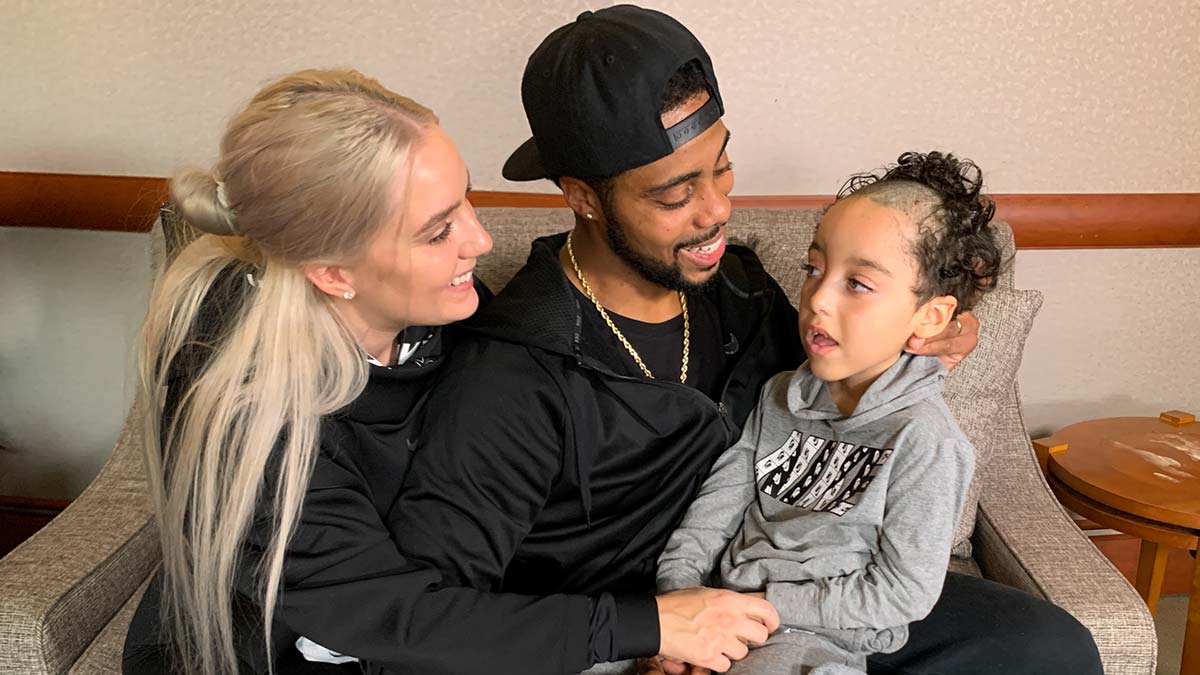