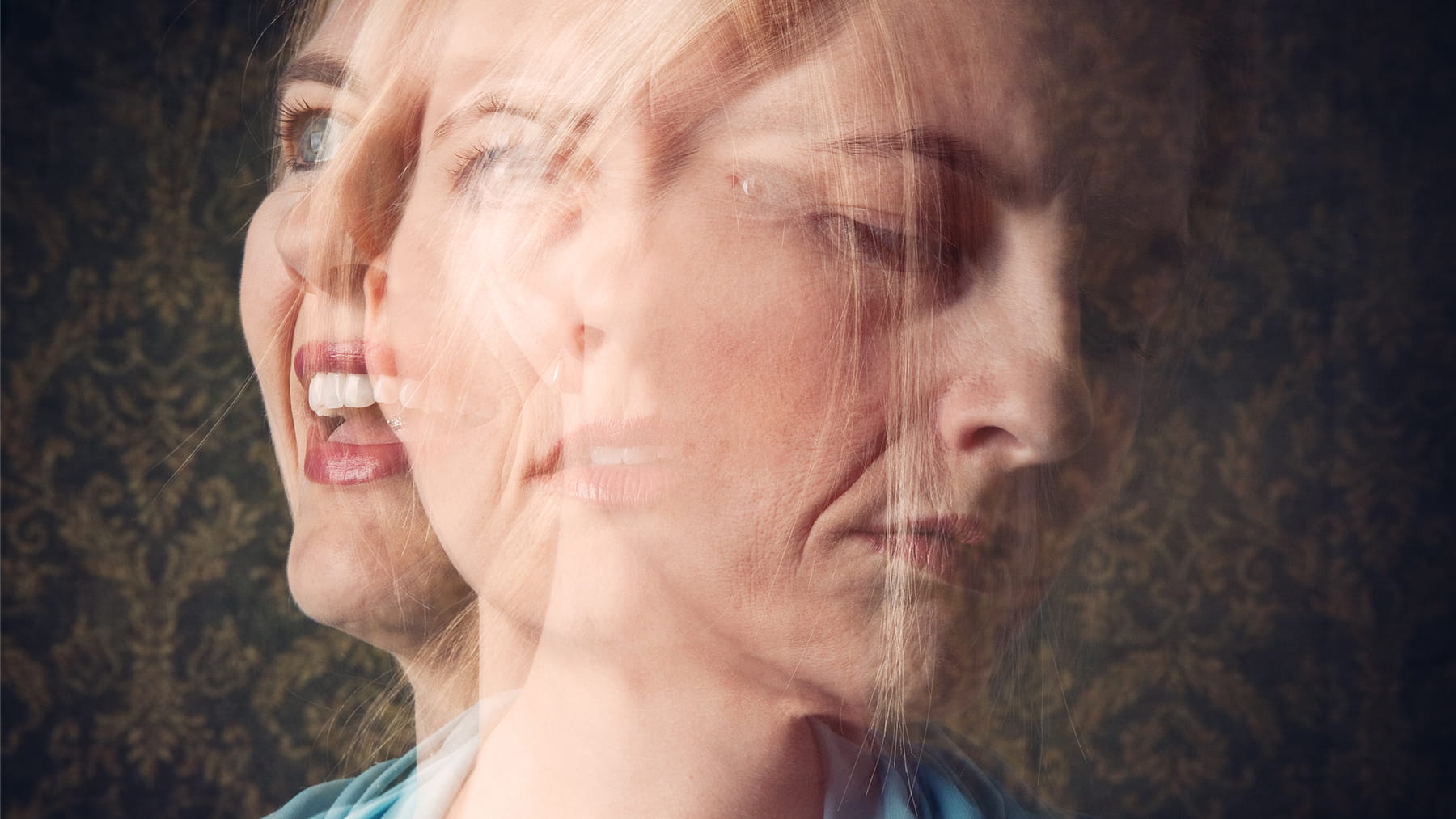 Bipolar disorder has been in the headlines recently, with Kim Kardashian West discussing the diagnosis of her husband, Kanye West, as he launched an unexpected bid for the U.S. presidency and unleashed some bizarre statements and tweets online.

I don’t treat Kanye West, so I don’t want to speculate on what’s going on in his personal life. But I can tell you what bipolar disorder looks like to the average person, and why treatment is critical to living a healthy, stable life.

What is bipolar disorder?

Bipolar disorder, formerly called manic depression, is a mood disorder characterized by a blend of depressive episodes and emotional highs, which are classified as either mania or hypomania.

What are the types of bipolar disorder?

Primarily we diagnose two types of bipolar disorder: bipolar I and II.

Patients diagnosed with bipolar I have more severe manic episodes and fewer depressive episodes. These manic episodes can be very profound—those who experience them can feel very impulsive, highly energetic and hypersexual. Usually, they’re sleeping less than two hours a night, if at all. They may feel like they’re invincible, or a god. They spend money they don’t have and give away things they can’t. On average, the ratio of depressive to manic episodes is 3 to 1.

Patients with bipolar II experience many more depressive episodes: on average, 40 to every episode of what we call hypomania, which is typically milder than mania. These patients experience hypomania episodes that might feel productive—they suddenly finish the work they’ve been putting off or paint the entire house. That said, they’re much more likely to be depressed.

Both bipolar I and II patients experience a notable decrease in their need for sleep during manic and hypomanic episodes.

There’s also a more rare form of bipolar called cyclothymic disorder, which is a milder version, as well as unclassified forms that don’t meet the criteria of I or II.

What is the main cause of bipolar disorder?

The No. 1 factor is genetic predisposition. I’m not saying that anyone with a family history of bipolar disorder will have it, but when there’s a family history of bipolar, that can be a clue about what a patient is experiencing. In identical twins, there’s an 80% concordance rate of bipolar disorder, which means that if one twin has bipolar, the other has a high likelihood of having it as well.

At what age does bipolar show up?

Patients usually present in their early 20s or late teens. Some people may have milder forms of bipolar presentation in early adolescence, and there have been patients with childhood onset, but it’s kind of the exception to the rule.

Most patients with bipolar tend to experience it first as a depressive episode. Sometimes a patient’s first episode of bipolar disorder happens spontaneously, but often these people break under the weight of a major life stressor: moving away from where they’ve lived, for example, or their parents divorcing or a loved one dying.

Someone who’s not treated is like a roller coaster. If they’re manic, they may act on impulses that lead to injury, bankruptcy or divorce. The depression can be just as damaging. Many patients try to self-medicate with drugs or alcohol, which often makes things worse.

What treatments are available for bipolar disorder?

Mood stabilizers tend to be the hallmark in preventing future manic or depressive episodes. The first-line medications are typically lithium or Depakote, though antipsychotics or a combination of medications may be prescribed. Patients also benefit from talk therapy, which becomes important in helping someone deal with a lifelong condition such as bipolar disorder.

Electroconvulsive therapy, or ECT, which is electrical stimulation of the brain while the patient is under anesthesia, is also a highly effective way of treating manic and depressive episodes. But because of the unfortunate stigma associated with ECT, many doctors only use it in severe cases.

The good news is that patients who get treatment can't be told apart from people who don’t have bipolar disorder. They can go on to be everything they want. I have physician friends who live with the diagnosis. It’s not a death sentence.

Can bipolar go away?

No, it doesn’t go away. Like many other chronic mental or physical conditions, once it develops, it’s a lifelong struggle.

The consequences can be serious and deadly. Left untreated, depressive, manic and hypomanic episodes can become increasingly heightened. Many depressed patients can and do attempt suicide. Those experiencing manic episodes can be self-destructive in other ways: buying two cars when they can’t afford one, for example, or driving at high speeds or cheating on their spouse to feed uncontrollable sexual urges. Most deaths during manic episodes tend to be accidents because patients overestimate what they’re capable of.

Patients can also become psychotic—believing they are someone else or being followed—or catatonic, where they stop eating and drinking.

That’s why it’s so important for bipolar patients to stick to their treatment, even when they aren’t experiencing an episode. One of the most challenging times can be when we diagnose people with bipolar disorder, and they’re faced with the decision to stay on medication most of their lives. There’s the sadness and mourning of not having a healthy mental life. It’s unfortunate, but if they want to lead a functioning life they need to stay on their medications.

Can bipolar people tell they are bipolar?

Sometimes. One of the earliest clues that precipitate a bipolar episode is disturbed sleep, so I’ve had patients develop the insight that when they aren’t sleeping right, something’s wrong. But once a person is in a bipolar episode, they think everything they’re perceiving is real. You won’t be able to convince them otherwise.

Hossam Guirgis is a psychiatrist at The Ohio State University Wexner Medical Center and an associate professor in the Ohio State College of Medicine.