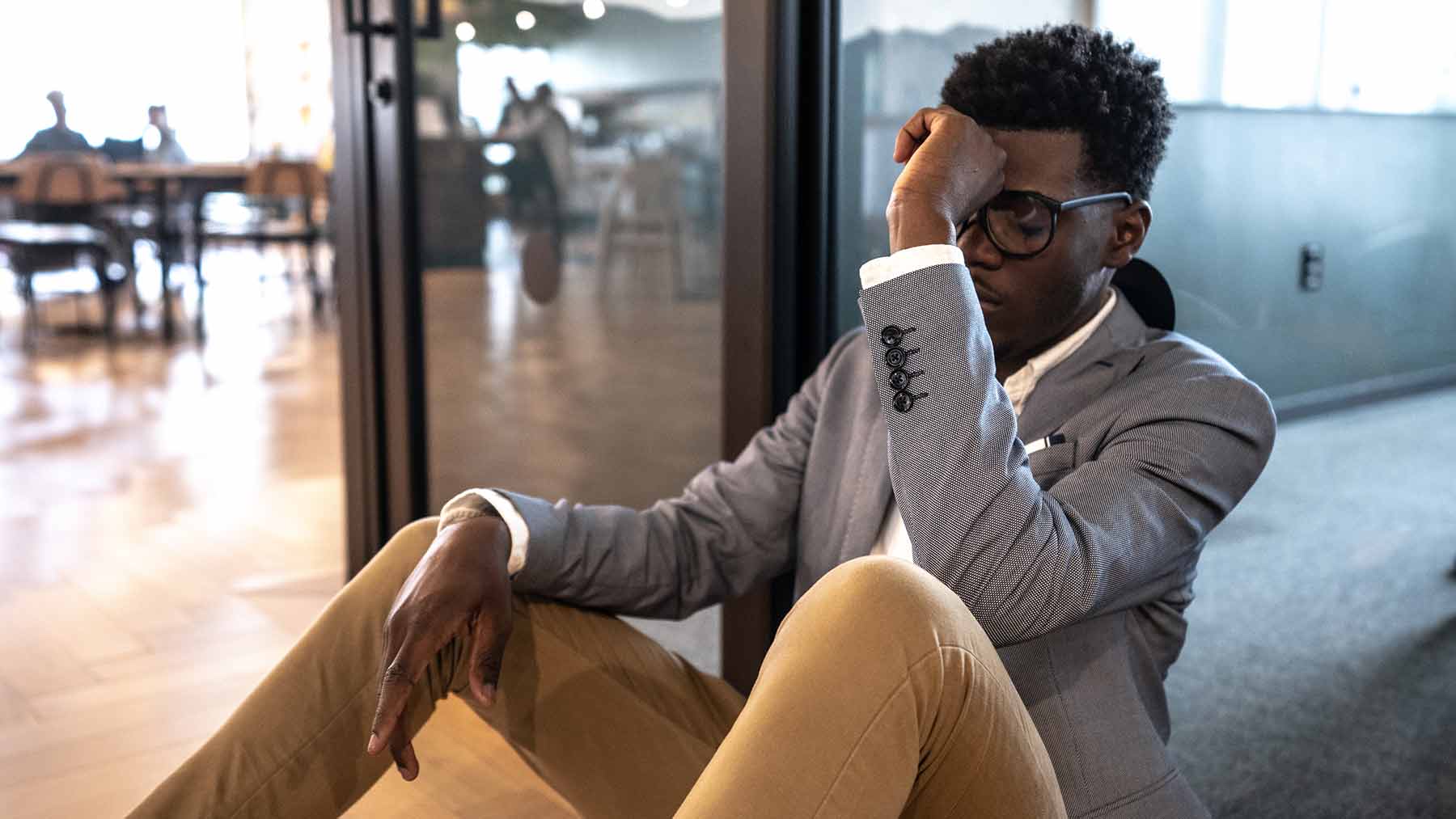 It’s no surprise that marijuana use and addiction is common among youth and young adults with mood disorders. But how this behavior is associated with self-harm, suicide and overall mortality risk is poorly understood in this already vulnerable population.
Our research team, led by The Ohio State University Wexner Medical Center and The Ohio State University College of Medicine, set out to learn more by reviewing Ohio Medicaid claims data linked with death certificate data.
Our team included researchers at the Ohio State Wexner Medical Center, Ohio State Department of Bioinformatics, Abigail Wexner Research Institute at Nationwide Children’s Hospital in Columbus, Ohio, and the Rockefeller Neuroscience Institute at West Virginia University.
Our analysis included 204,780 youth (age 10 to 24 years) diagnosed with mood disorders between July 1, 2010 and Dec. 31, 2017 and followed for up to one year from the initial claim until the end of enrollment, the self-harm event or death.
What did we find?
We found that youths with mood disorders who use and abuse cannabis (marijuana) have a higher risk for self-harm, death by all causes and death by unintentional overdose and homicide.
Our findings, published online in JAMA Pediatrics, should be considered as states contemplate legalizing medical and recreational marijuana, both of which are associated with increased cannabis use disorder.
We looked for physician-diagnosed cannabis use disorder and measured non-fatal self-harm, all-cause mortality, deaths by suicide, unintentional overdose, motor vehicle crashes and homicide to examine the associations between cannabis use disorder and outcomes.
We found that cannabis use disorder was documented in more than 10% (21,040) of youths with mood disorders.
In particular, patients who were older, male, Black, bipolar or “other” mood disorders, with a prior history of self-harm and previous mental health service use, including psychiatric hospitalization and emergency department visits, had a significant association with abusing marijuana.
Unfortunately, while our observational study calls attention to these associations, it’s unable to contribute to our understanding of causality or mechanism. That’s why we plan to do more studies on the role of marijuana laws on youth mental health outcomes.
Cynthia Fontanella is an associate professor in the Department of Psychiatry and Behavioral Health at The Ohio State University College of Medicine. 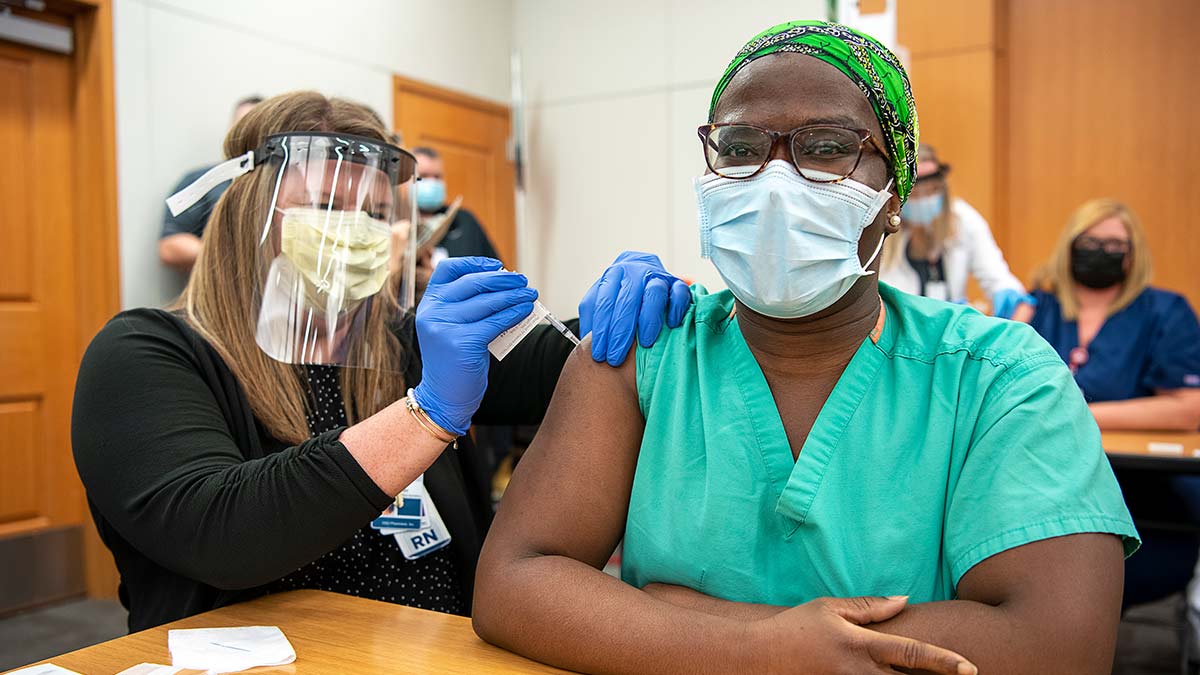 Researchers at The Ohio State University reviewed 49 vaccine studies in humans dating back 30 years and found that mind-body research over the years has shown how stress impairs physical health in a variety of ways, primarily by hampering the human immune response. These findings could have important implications for those preparing to get COVID-19 vaccinations. 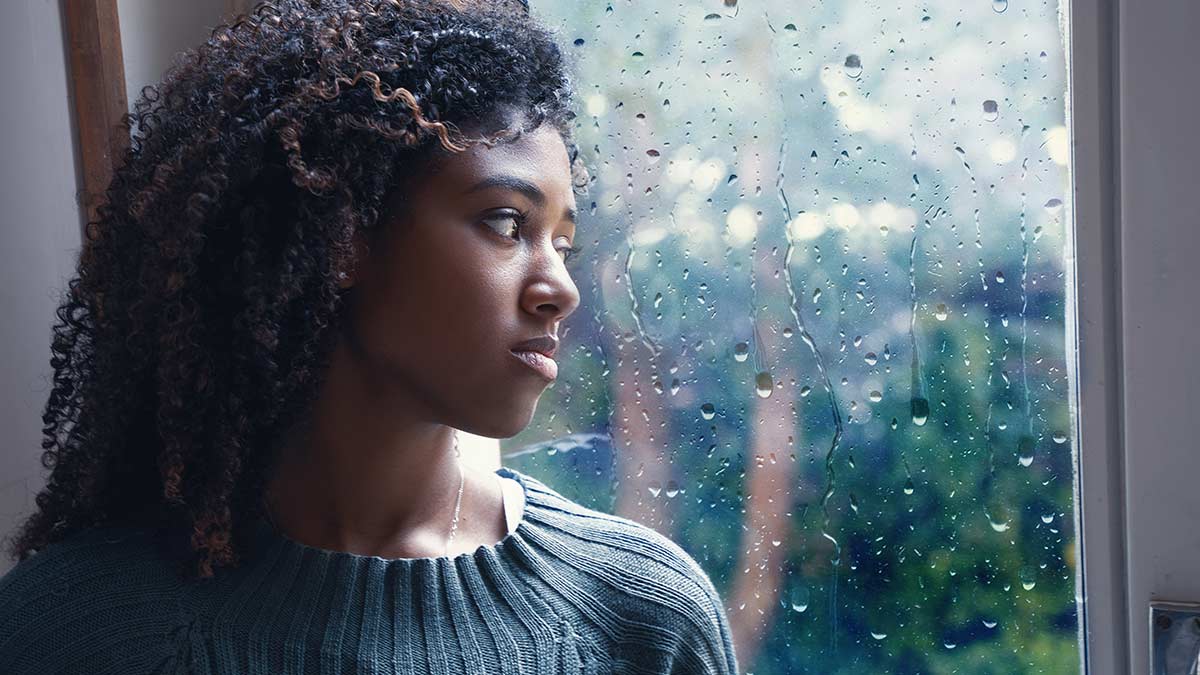 People who tend to feel down or sluggish each year during the winter months may have what’s commonly called winter depression. For some, months of social isolation due to the pandemic may make things more difficult. 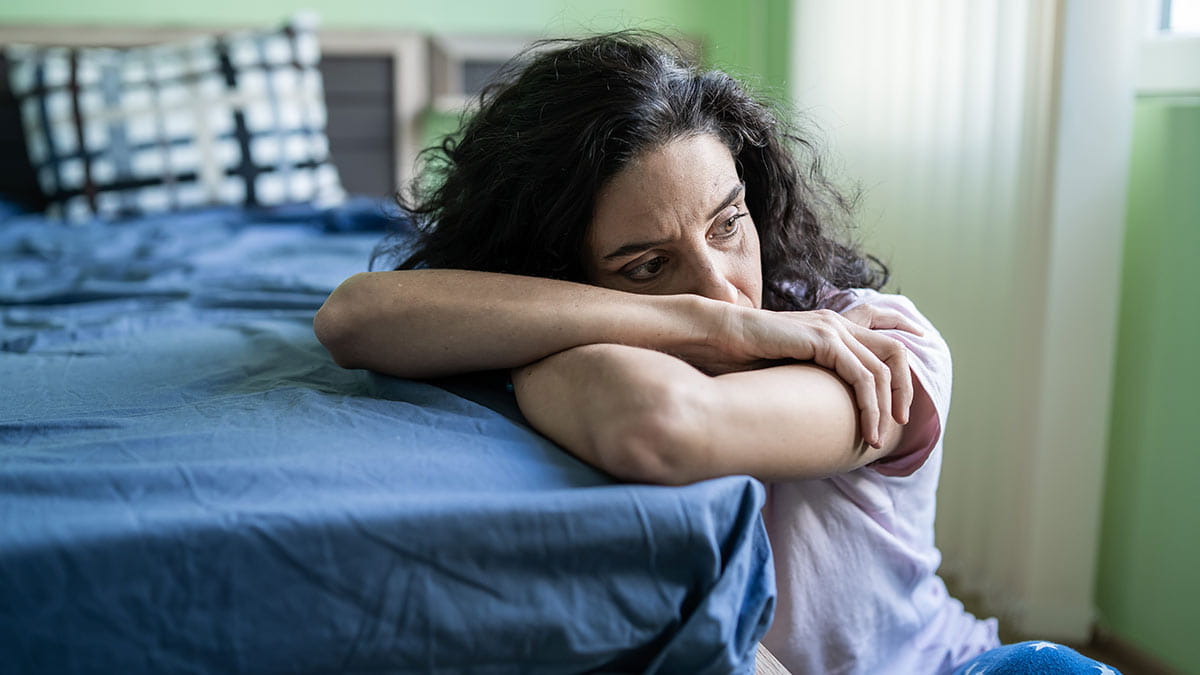 Why it's important to 'feel' all of your feelings

As the COVID-19 pandemic continues, more of us are struggling with more negative and overwhelming emotions. But, an expert at The Ohio State University Wexner Medical Center explains why it's important for us to "feel" all of our feelings, rather than trying to ignore them or pretend that everything is OK when it's not.