What kind of doctor is a DO? 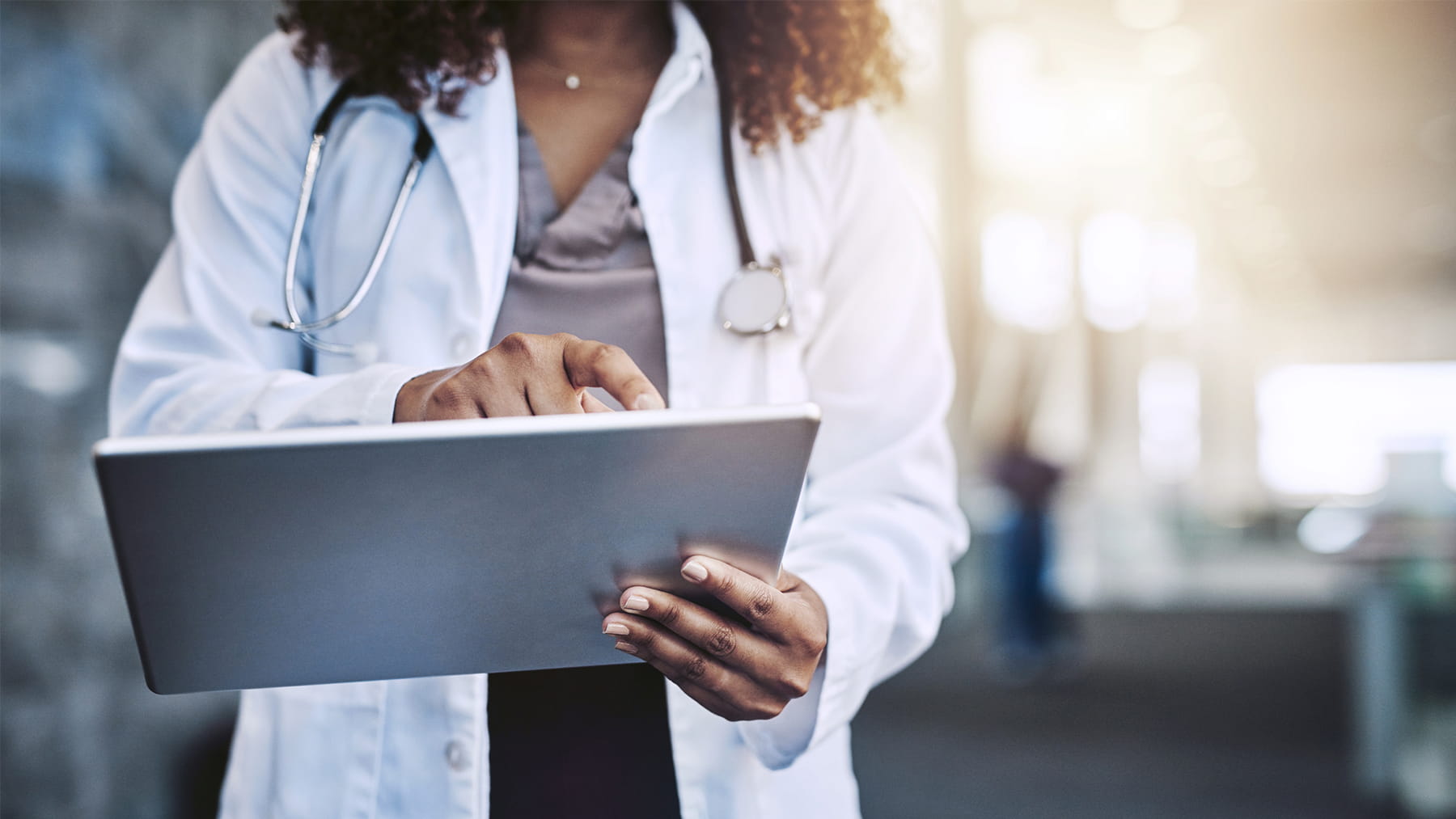 After President Trump was diagnosed with COVID-19 and began receiving treatment at Walter Reed National Military Medical Center, the spotlight on his personal physician grew especially bright. As Dr. Sean Conley’s updates on the president’s condition stirred great interest, so did the two letters after his name: DO.

What does DO mean? What kind of doctor is a DO? How are DOs different from MDs?

As a practicing DO for nearly 30 years, I can tell you that the differences aren’t drastic. But there are some distinctions in our training, practice and history. Let’s take a look at some of the questions you may have about doctors like me.

DO stands for Doctor of Osteopathic Medicine. Like Doctors of Medicine (MDs), DOs are fully licensed physicians who practice in all areas of medicine, from primary to specialty care.

What’s the difference between an MD and DO?

The typical patient isn’t going to be able to tell whether their doctor is an MD or DO. From a medical education standpoint, there’s really not a lot of difference. The primary difference is in philosophy.

DOs are more holistic, emphasizing a “whole-person” approach to treatment and care. We tend to focus more on the patient than on the disease, and we put great emphasis on preventive care.

We’re also trained in what is called Osteopathic Manipulative Medicine (OMM), also called Osteopathic Manipulative Treatment (OMT), which is hands-on treatments to address issues in the bones, joints, tissues and muscles of the body. I perform OMM on some of my patients, which makes me a bit of an anomaly—while every DO receives this training, only about 9% of practicing DOs use it.

Does that mean DOs are similar to chiropractors?

No. DOs are fully licensed physicians, whereas chiropractors are not. OMM is simply one tool in our toolbox of treatments.

What does a DO do?

While DOs practice in all medical specialties, they’re far more likely than MDs to go into family medicine. Our training emphasizes the interdependence of the mind, body and spirit and treating the whole body, which is in keeping with the philosophy behind family medicine.

How many doctors are DOs?

What’s the history of osteopathic medicine?

It was developed in 1874 by a doctor named Andrew Taylor Still who was dissatisfied with 19th century medicine and wanted to offer a more holistic approach.

Is there a stigma associated with DOs?

My father was a DO and a general surgeon, so I grew up knowing a lot of DOs. But when I was in medical school, certain states, particularly in the south, were suspicious of osteopathic medicine. It wasn’t until 1973 that the final holdout state, Mississippi, even recognized us as physicians. Now, Mississippi has its own osteopathic medical school.

The thought used to be that DO training was less rigorous, and that it was easier to get into colleges of osteopathic medicine. But that perception gap is closing. Today, there are 36 colleges in the United States that award the DO degree. In 2020, the once-separate MD and DO residency match systems merged, allowing both MD and DO students to apply and compete for the same residencies and fellowships. In fact, there are now training programs for MDs to learn OMM skills.

Today, osteopathic physicians are an integral part of our health care system. DOs practice medicine according to the latest science and technology.

We are no longer considered “alternative.”

Robert Gotfried is a family physician at The Ohio State University Wexner Medical Center and an associate professor in the Ohio State College of Medicine. 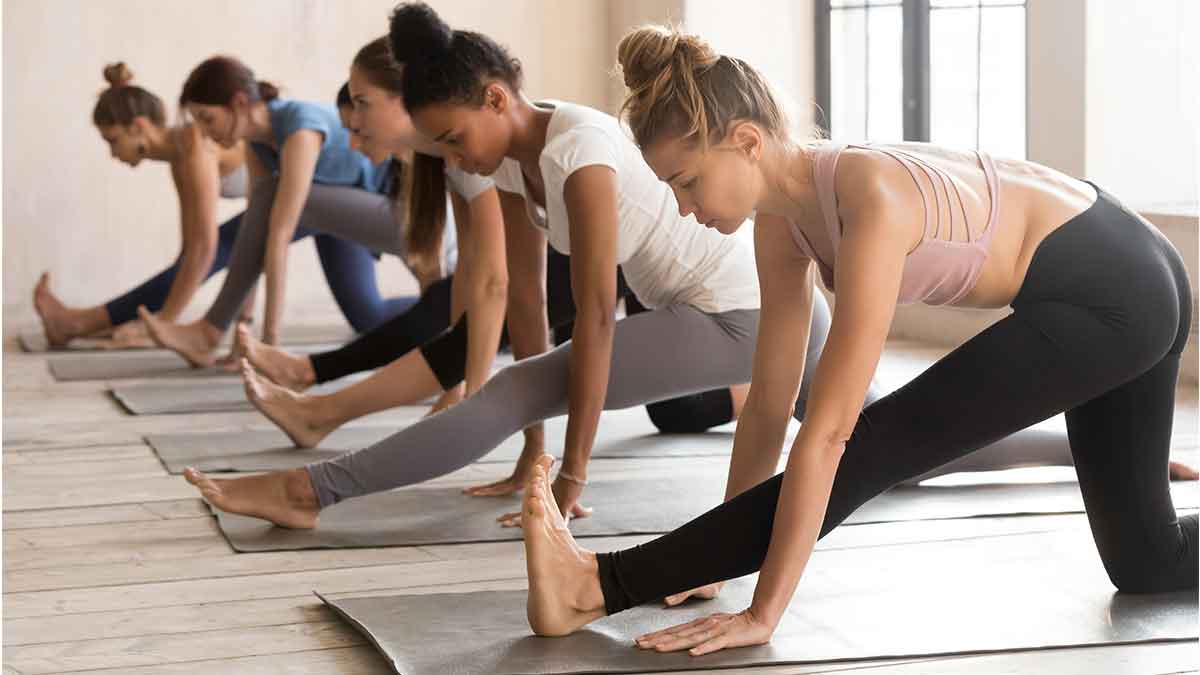 It’s important to be aware of these trends to keep yourself healthy, especially during the COVID-19 pandemic. Here are some tips to help turn the tide on declining health. 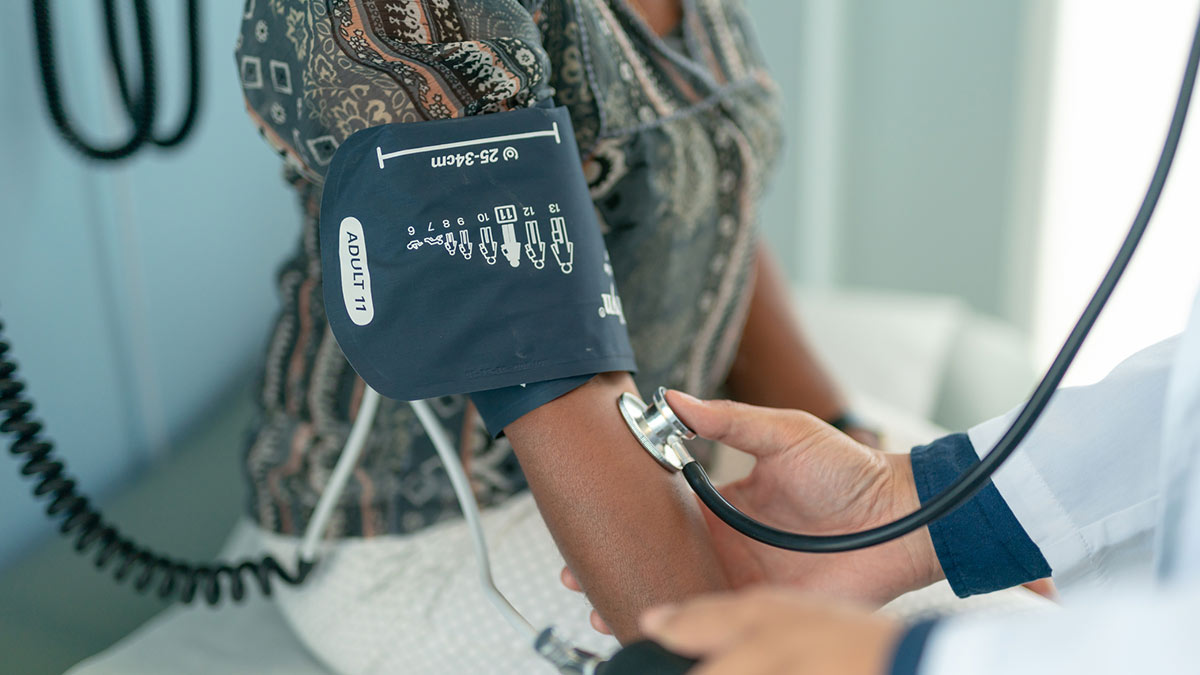 If you’ve been avoiding the doctor’s office during the past year due to the COVID-19 pandemic, now is the time to get your medical care back on track. This includes scheduling your annual wellness visit and any recommended health screenings. 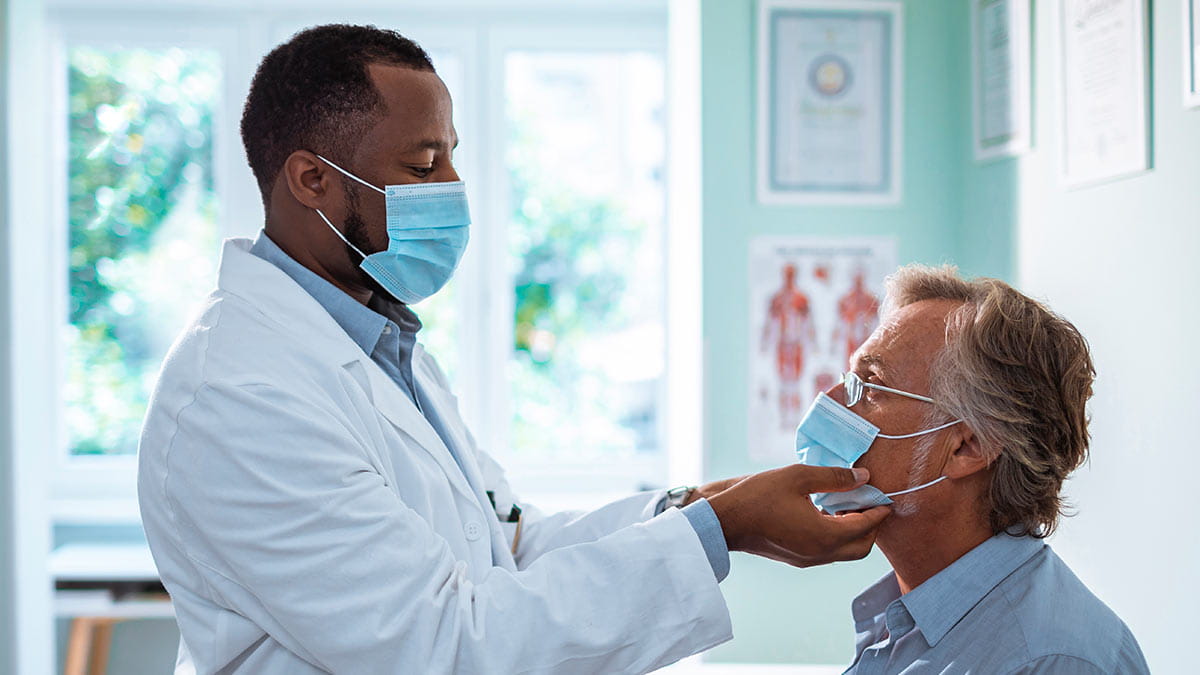 Don’t zoom by your annual checkup

The annual physical examination is a checkpoint in time when you and your physician can come together to discuss your overall state of health, health successes and opportunities for improvement. If you delay this important medical care, there’s a risk for underlying disease to grow and flourish in your body.