Does the brain have a reserve tank? 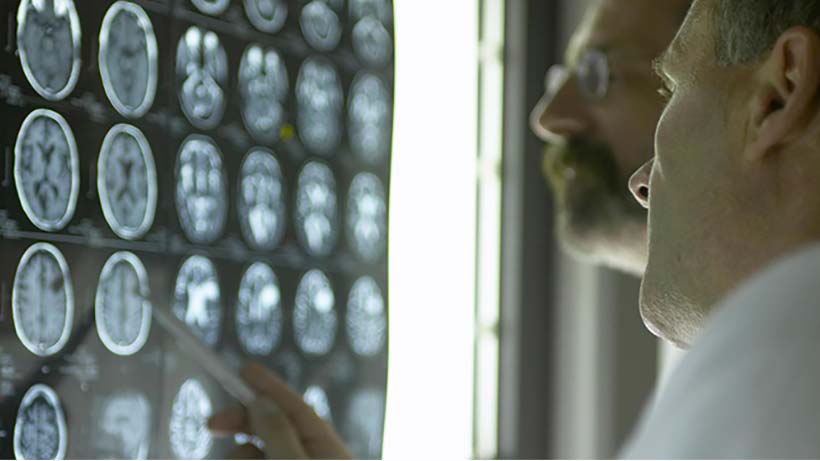 When two people have the exact same brain injury, why would one have significantly better outcomes the other? Better treatment or more determination certainly can make a difference, but a big factor will be the state of brain before the injury. Some brains seem to be less affected by injury than others, or more specifically, some brains have more reserves to draw upon to reduce the effect of the damage. This protective effect has been called “cognitive reserve” or “brain reserve”.

Yaakov Stern, Ph.D. is arguably the most widely published and central researcher in the area of cognitive reserve. Beginning in the early 1990’s Stern and his colleagues began examining lifestyle and biologic factors that impact diagnosis of Alzheimer’s dementia. Stern outlines his conceptualization of reserve, defining the construct as having both active and passive domains.

Stern proposes that lifetime experiences and greater mental flexibility allow more efficient mental processing that preserves abilities in the face of brain damage. A different model, sometimes called “brain reserve” proposes that each person has a predetermined threshold for how much brain damage it can absorb before abilities decline. It is likely that the effect of brain damage on abilities is a combination of both brain and cognitive reserve.

Measuring reserve has proven elusive. While anatomic measures such as brain volume, head circumference, synaptic count, dendritic branching, and cerebral blood flow have yielded interesting information about the capacity of both healthy and damaged brains, these measures, at this time, fail to illustrate the complexity of the situation. While physiological measures have not proven predictive, indicators such as educational attainment, occupational attainment, literacy level, IQ, physical activity, socioeconomic status, and social engagement have been correlated with greater reserves. Not unsurprising, poor general health, poor sleep hygiene, inadequate nutrition, substance abuse, depression and anxiety predict less reserves.

In studies of both humans and animals, exposure to environments with a greater opportunity for physical activity, social interaction, engagement, and experiencing novel stimuli results in more recovery from brain damage. If reserves are dynamic, as Stern has proposed for cognitive reserve, then exposure to enriched environments may allow these dynamic factors to be expressed. On the other hand, enriched environments may simply mitigate the underlying damage to the brain, thus protecting the threshold of dysfunction proposed in concept of  brain reserve. Rehabilitation after brain injury can be thought of as a systematically enriched environment that facilitates brain and/or cognitive reserve.

Reserve theories, both cognitive and brain, attempt to reconcile differences between individuals in the relationship between the extent of brain pathology and its effect on abilities. These ideas may prove even more useful if we also take into account the variability within the individual. Hour-to-hour, day-to-day or week-to-week changes in brain performance also affect our everyday functioning. In a future installment we will explore the sources of these intra-individual differences.