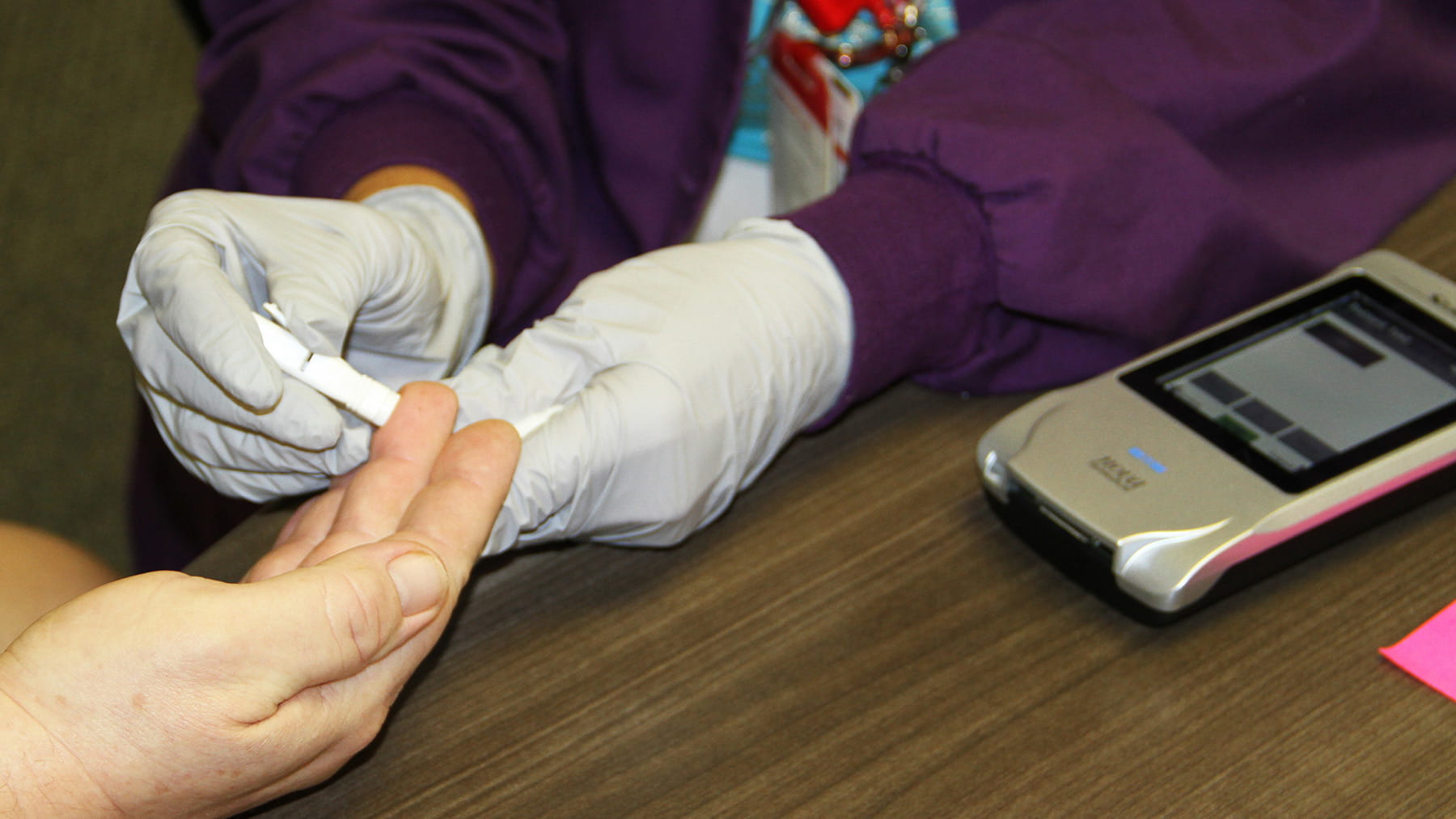 Doctors now have a clearer idea why some people with high blood pressure are also more prone to get type 2 diabetes. It has to do with the hormone aldosterone.

This hormone is made in the adrenal gland and its main job is to control salt and water in the body. When there’s too much aldosterone, it leads to high blood pressure. We’ve also recently learned it increases insulin resistance and decreases the body’s ability to release insulin from the pancreas. Both actions increase the risk for type 2 diabetes. As curious doctors and scientists, we wanted to know how much of an effect aldosterone has on diabetes and whether it could be a target for treatment or prevention.

My research team followed 1,600 people across diverse populations for 10 years. It was part of the Multi-Ethnic Study of Atherosclerosis. We recently published our findings in the Journal of the American Heart Association.

When you look at the participants’ aldosterone levels, our study found the group in the third with the highest levels had more than twice the risk of getting diabetes than the people who had levels in the lowest third. We also found that certain ethnicities in that high-level group had an even greater risk.

Now, we’re taking this new-found knowledge to run a clinical trial, funded by the National Institutes of Health. Here at Ohio State, we’ll evaluate the role of aldosterone in glucose metabolism. We’re asking African American participants who have prediabetes to take medication to lower their aldosterone levels. Our team will study the impact on blood glucose and insulin in those individuals. This will help us guide clinical care in the future.

More than 30 million Americans have diabetes, and another 1 in 3 Americans have prediabetes – meaning they are on the path. It’s a serious disease that contributes to other major health problems: heart disease, kidney disease, nerve damage and eye disease. Right now, the best ways to avoid type 2 diabetes are to exercise, eat a healthy diet and control your weight. In the future, I believe we’ll be able to target aldosterone as another way to help prevent diabetes.

Dr. Joseph is an endocrinologist at The Ohio State University Wexner Medical Center.

Fast ways to stabilize blood sugar if you have diabetes

It can be very difficult for someone with diabetes to maintain a stable blood sugar level. What you eat, activity level, medication, illness, stress and even fluid intake can play a key role in reducing spikes in your blood glucose. 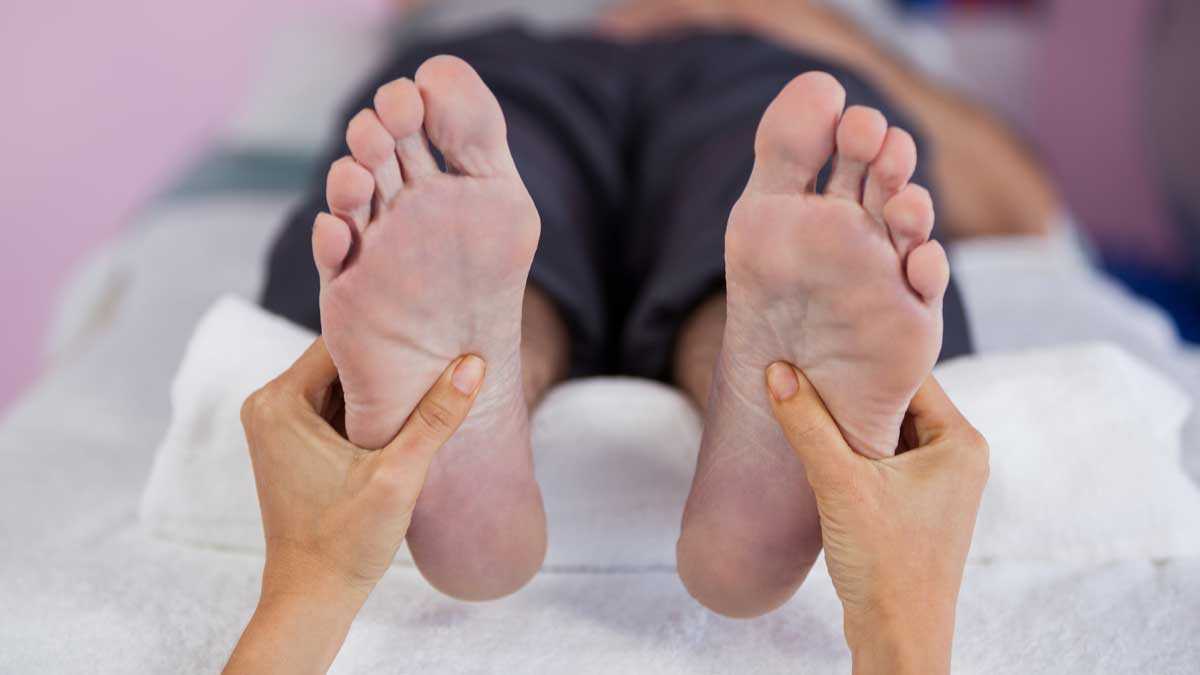 A simple cut or bruise for most people, could spell big trouble for someone with diabetes. Our experts help you know what to look for in someone you love who has diabetes.

How diabetics can observe Ramadan and stay healthy

For Muslims with diabetes, the decision to be able to fast or not during the holy month of Ramadan can be hard and confusing. That’s why it’s so important to talk to your doctor and create an action plan to keep you safe and healthy during this holy season.