How early is too early to get a flu shot? 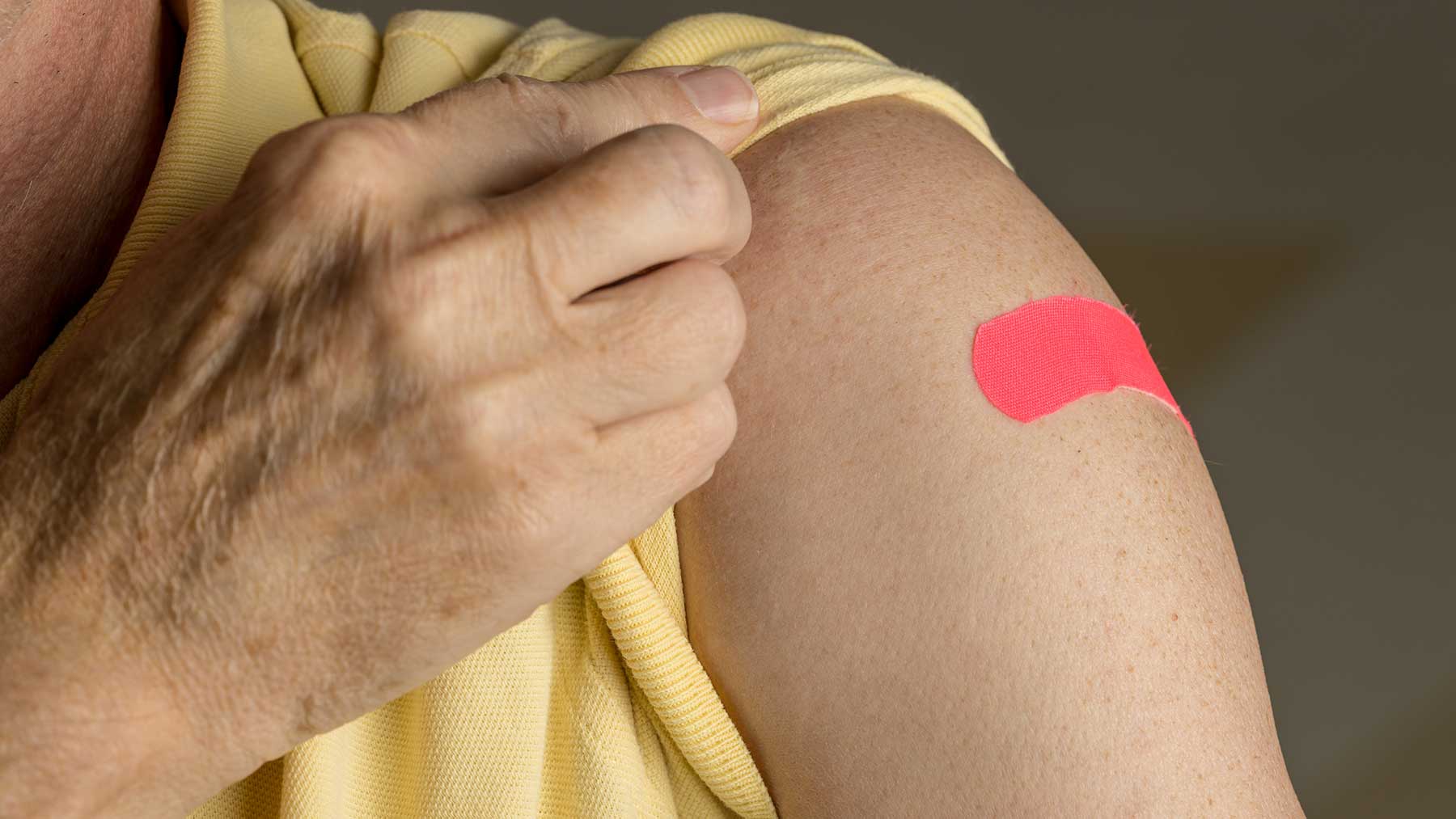 It’s becoming one of the signs of summer’s end – pharmacy advertisements telling you to get your annual flu shot.

Retailers have joined the Centers for Disease Control and Prevention and health care providers in the push for vaccination to help prevent the seasonal flu.

It’s important for everyone 6 months of age and older to get the flu vaccine, especially the young, the elderly and those with compromised immune systems. But with the vaccine becoming available earlier and earlier, the question remains – how early is too early?

The answer isn’t black and white. The ultimate goal is to get the flu shot several weeks before flu activity begins in your community.

When you get the flu shot, it takes at least two weeks for your body to produce antibodies against the projected flu strains. And if you have children, some may need to get two vaccines four weeks apart, extending the time to mount the immune response.

So getting a flu shot at the end of the summer isn’t too early. Just aim to meet the CDC recommendation of getting the flu shot by the end of October. If you miss that deadline, it’s OK. With the potential for influenza to extend into the spring, it’s never too late to get vaccinated.

We don’t fully know how long immunity lasts with vaccination, but it should provide at least six months of protection if your body responds to the shot as intended. There are currently no recommendations for a booster shot later in the flu season.

Kara Wada is an allergy and immunology specialist at The Ohio State University Wexner Medical Center. 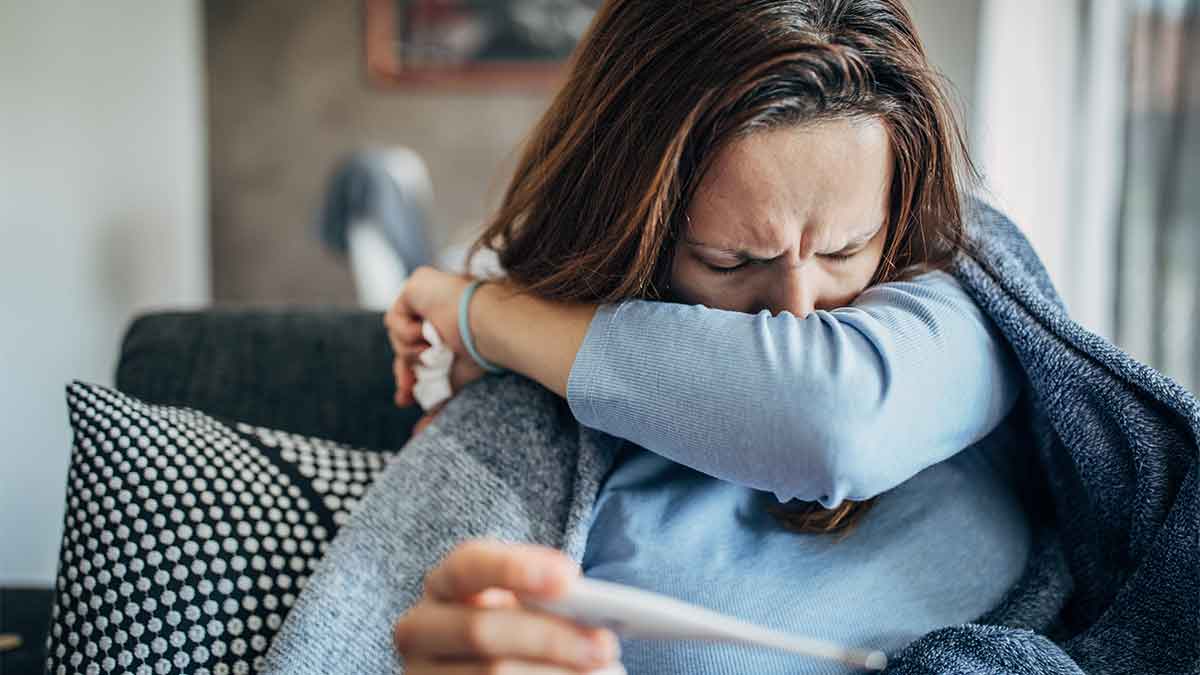 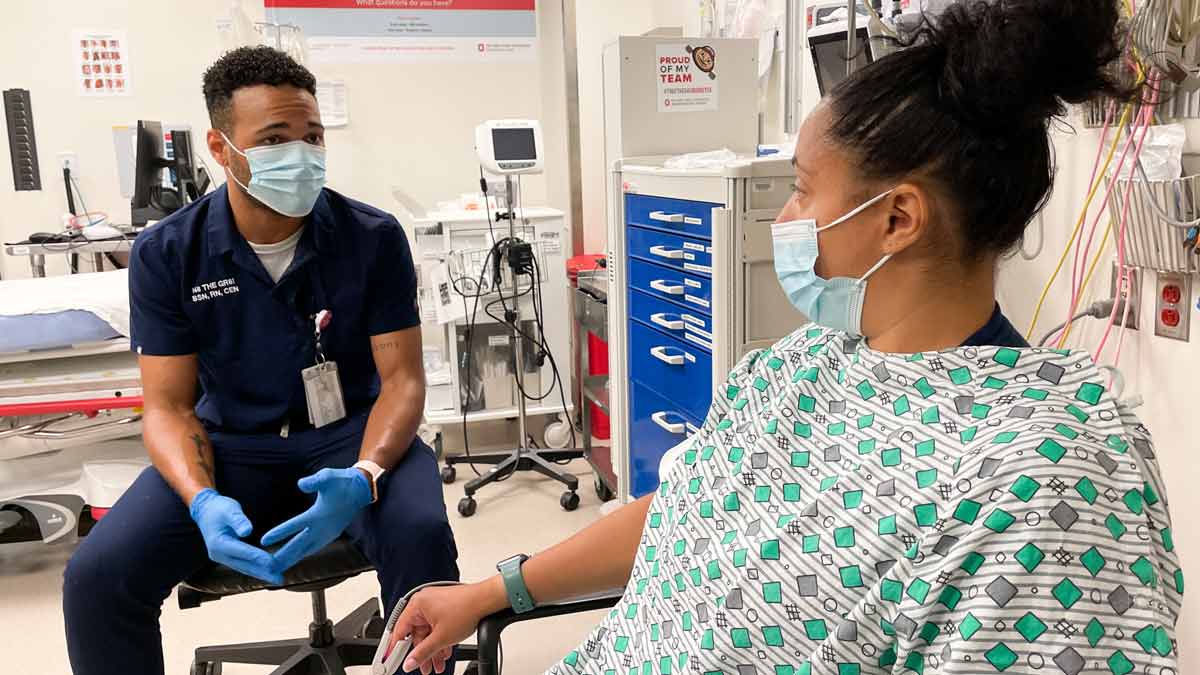 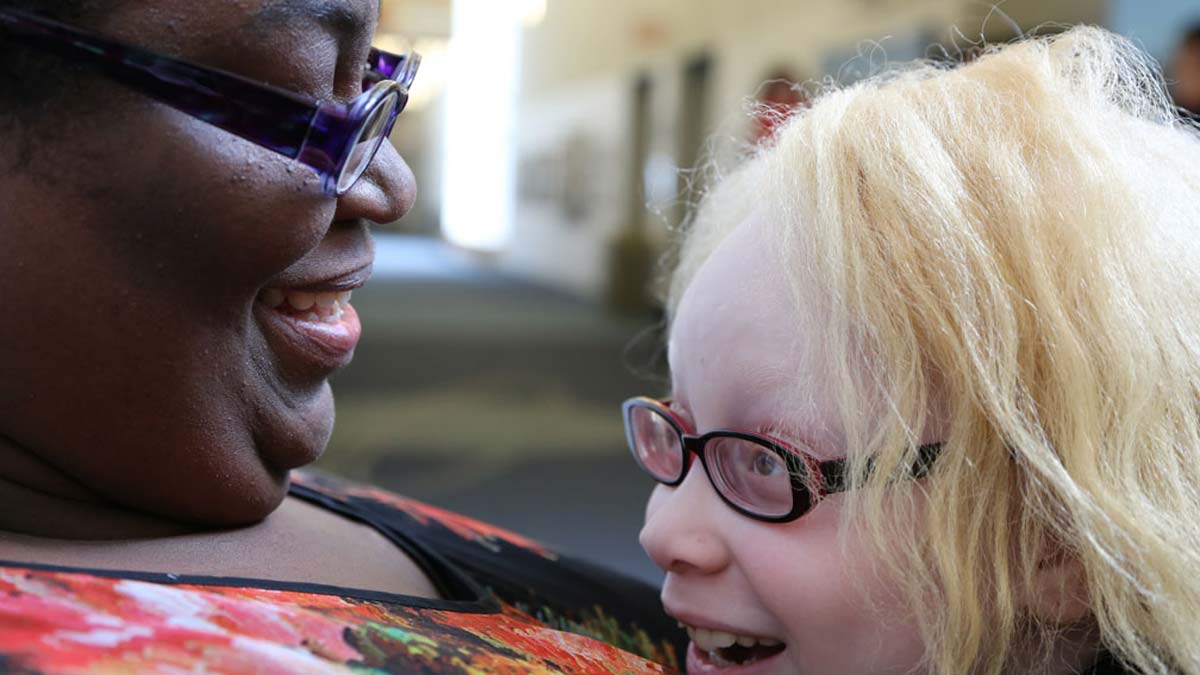