How to prevent and treat a UTI 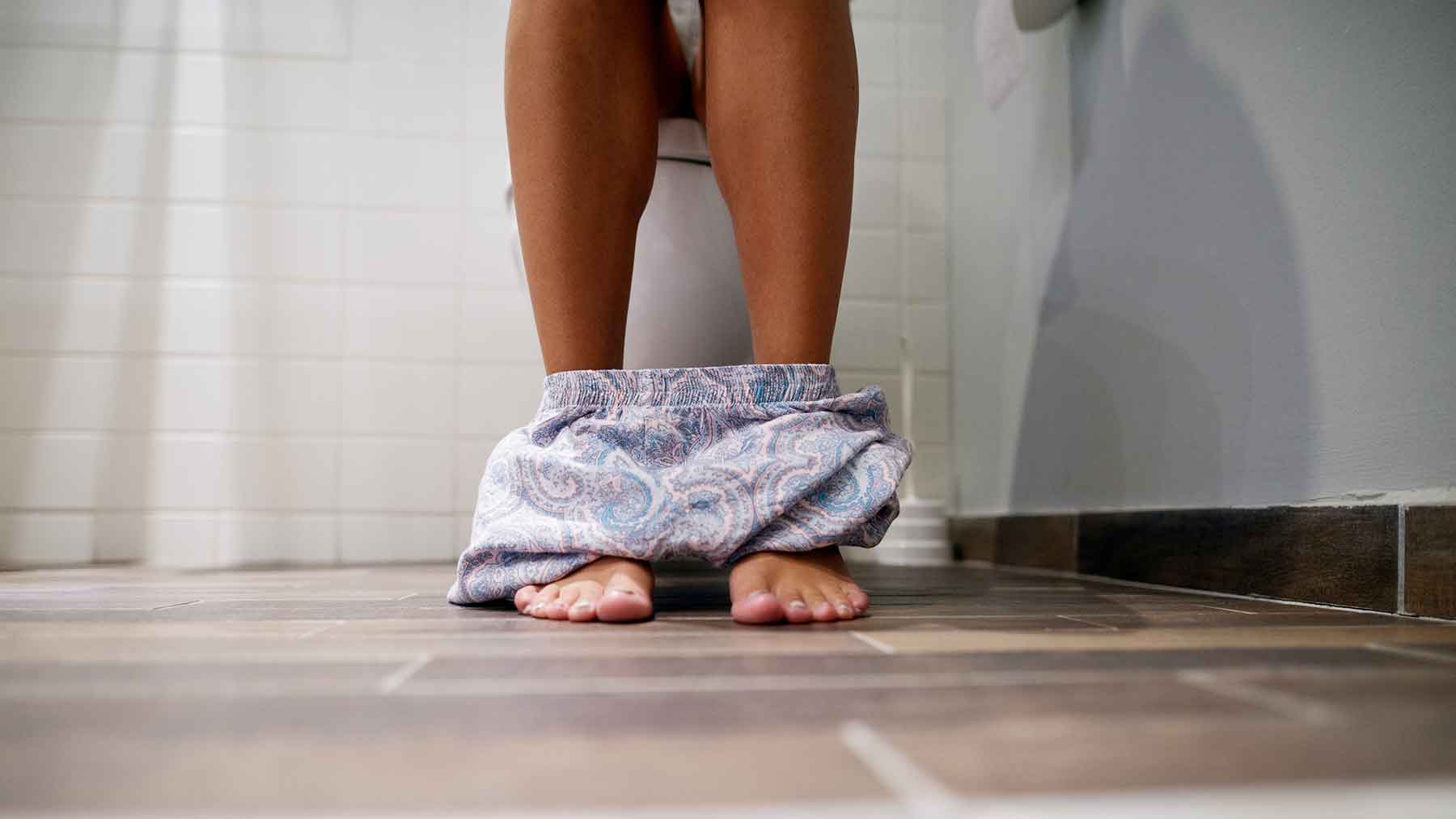 A urinary tract infection, also known as a UTI, is an infection that affects the urinary system, causing a burning with urination, increased urinary frequency and an urge to urinate. Urinary tract infections are the most common bacterial infection in women, affecting 50% of women. UTIs can be treated with a short course of antibiotics.
What causes a UTI?
A UTI develops when bacteria that normally live in the gut invade the bladder. Women are especially prone to developing UTIs due to their anatomy — the short distance between the anus and vaginal area, as well as their short urethras.
How can you prevent a UTI?
Consuming 1.5 liters of water at the onset of UTI symptoms has been shown to reduce UTIs. Risk factors for UTIs include multiple sexual partners, sexual intercourse more than three times a week, spermicide use, urinary incontinence, diarrhea, constipation and incomplete emptying, and estrogen deficiency.
How do I prevent UTIs from re-occurring?
If you’re prone to UTIs, there are several things you can do to prevent them. D-mannose, cranberry extracts and methenamine salts all prevent bacteria from adhering to the bladder wall and causing a UTI.
In post-menopausal women with estrogen deficiency, estrogen replacement with topical estrogen can prevent bacteria from adhering to the vaginal epithelium and ascending into the bladder.
Courtenay Moore is a urologist at The Ohio State University Wexner Medical Center.