For some school districts, the delayed start time is the answer to a chronic issue among teens—sleep deprivation.

During the teen years, our biological sleep phase delays, so our bodies tend to want to go to sleep later at night and wake up later in the morning. With 7:30 a.m. school start times, teens have to wake up and be alert in school when their bodies naturally want to be asleep. Even if they get the recommended eight to 10 hours of sleep at night, their body still thinks it should be asleep at that time.

The early start times, coupled with extracurricular activities and homework, can make it difficult for teens to get enough sleep. And electronic devices aren’t helping. Cellphones and video games fragment their focus and expose them to light at night, causing a further shift in their sleep phase.

So pushing back school start times until 8:30 a.m. could be beneficial in a number of ways. Waking up an hour later will be more in line with their natural sleep tendencies, even if their total amount of sleep remains the same.

A lack of sleep theoretically could affect grades, as well. The additional hour of sleep may help with cognitive function and memory consolidation—the time when our memories go from short term to long term.

If your teen’s school district hasn’t made the shift, all is not lost. Awareness and emphasis on the importance of sleep is key.

Since teens have to go to school during the week, encourage them to go outdoors and get as much natural sunlight as possible on the weekends. When the sun sets, keep the house lights dim. Lower the brightness on cellphones and set a time for phones to be turned off. This will help align their sleep phase to the solar clock.

Create an ideal sleep environment by keeping bedrooms dark, quiet and cool. There shouldn’t be any electronics, such as televisions or video game systems, in the bedroom. Having electronics in the bedroom can make it harder to fall asleep because teens become used to being in their bedroom doing other things. Decrease the brightness of alarm clocks and cellphones should be on vibrate. Try to keep temperatures in the mid-60s at night so your teen’s core body temperature cools down, inducing deeper sleep. And when it’s time to get up, the bedroom should be bright in the morning to help increase alertness to keep the sleep phase aligned with their school schedule. You may want to look into a light alarm that slowly increases the light as the alarm goes off in the morning to brighten the room.

If your teen sleeps in on the weekends to catch up on sleep, it may be a sign of sleep deprivation. To avoid further shifting their sleep phase, teens should try go to bed earlier and sleep in later. If they’re sleeping all weekend, teens need to figure out a way to get more sleep each night. Twenty to 30 minutes of additional sleep a night can make a difference.

Aneesa Das is the assistant director of the sleep medicine program at The Ohio State University Wexner Medical Center. 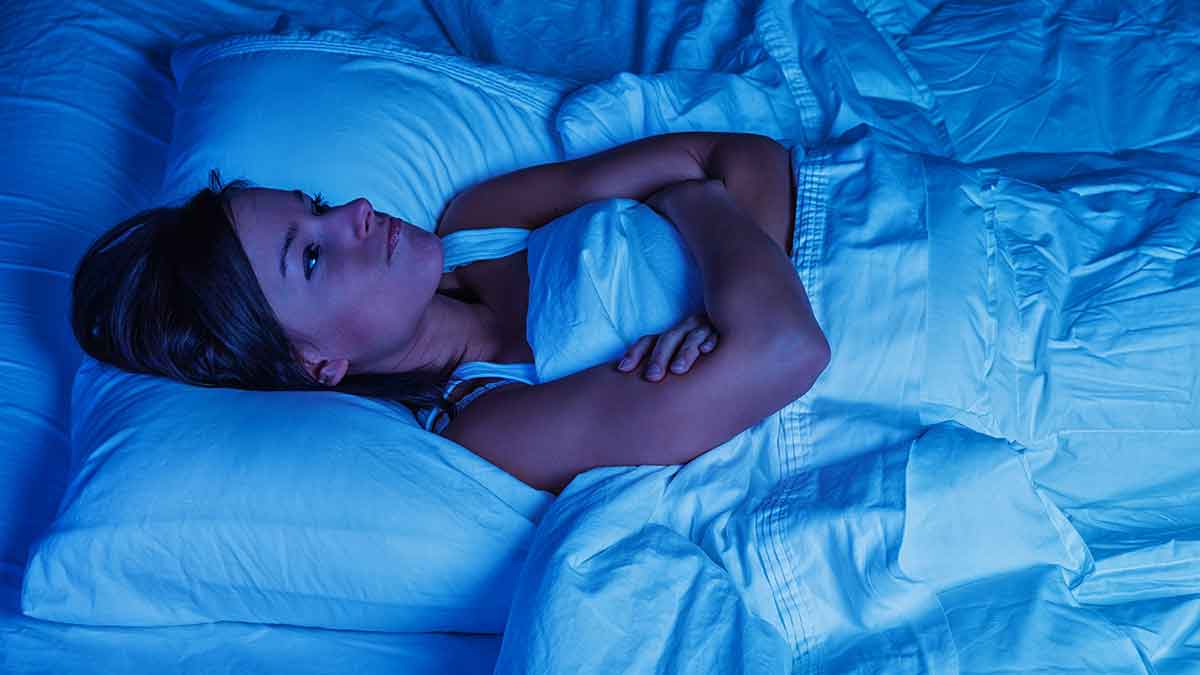 If you’re enjoying these dreams and waking up rested, by all means, continue what you’re doing. But if you find that you’re exhausted as well as baffled by your unconscious mind, it might mean you need to make some adjustments to optimize your much-needed rest. 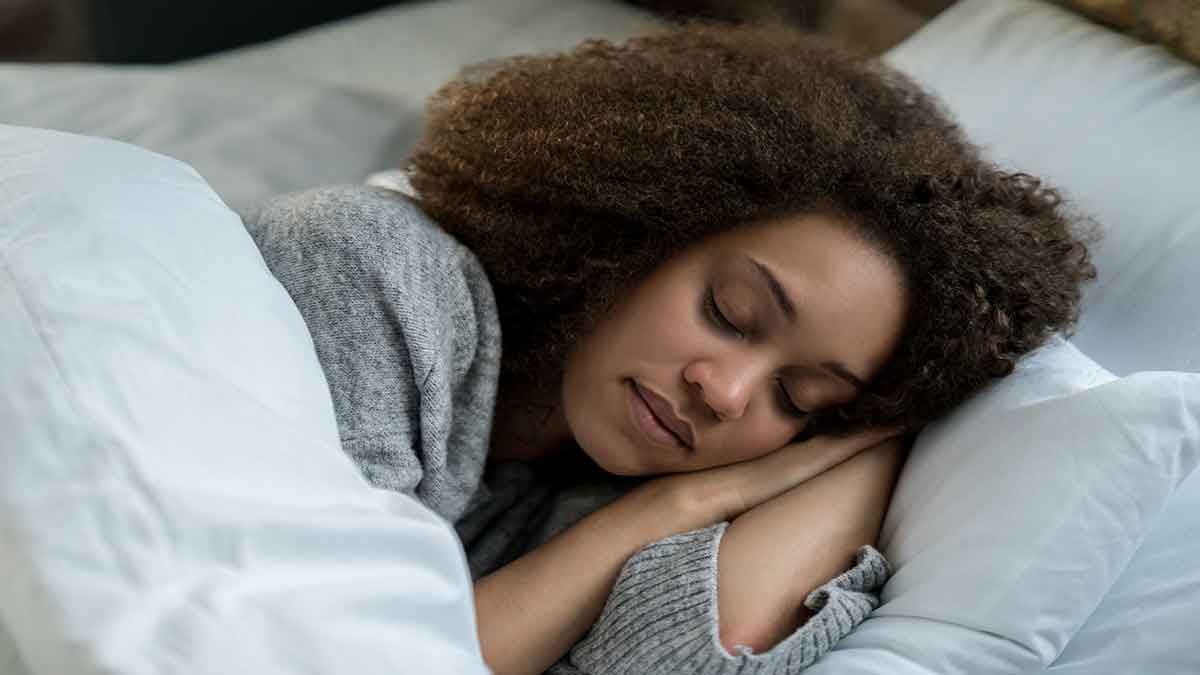 The comfort and neck support of your pillow is an important factor in sleep quality. Adjustable pillows -- pillows with removable filler or inserts to allow customization of height and firmness -- are on the rise. So what’s important in a pillow? 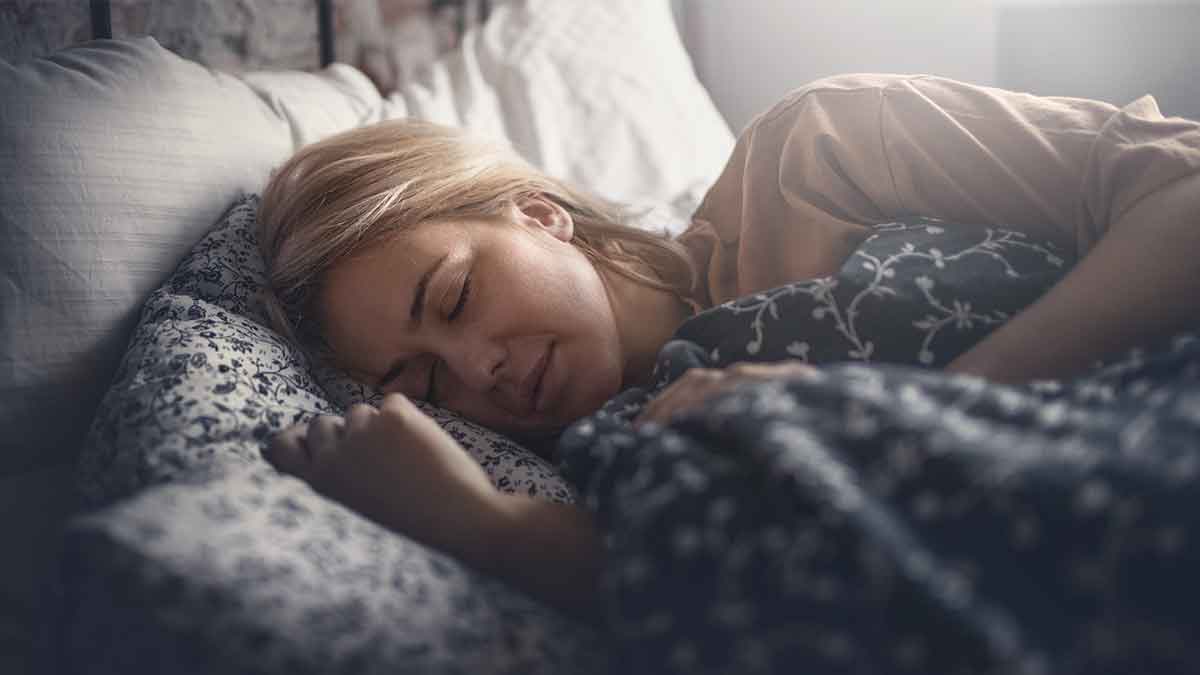 'Advanced sleepers' take 'early to bed, early to rise' to the extreme

Generally, your circadian rhythm allows you to get between six and nine hours of sleep at night and feel reasonably alert during the day. But what happens when someone’s natural cycle makes their day start and end too early in the day?