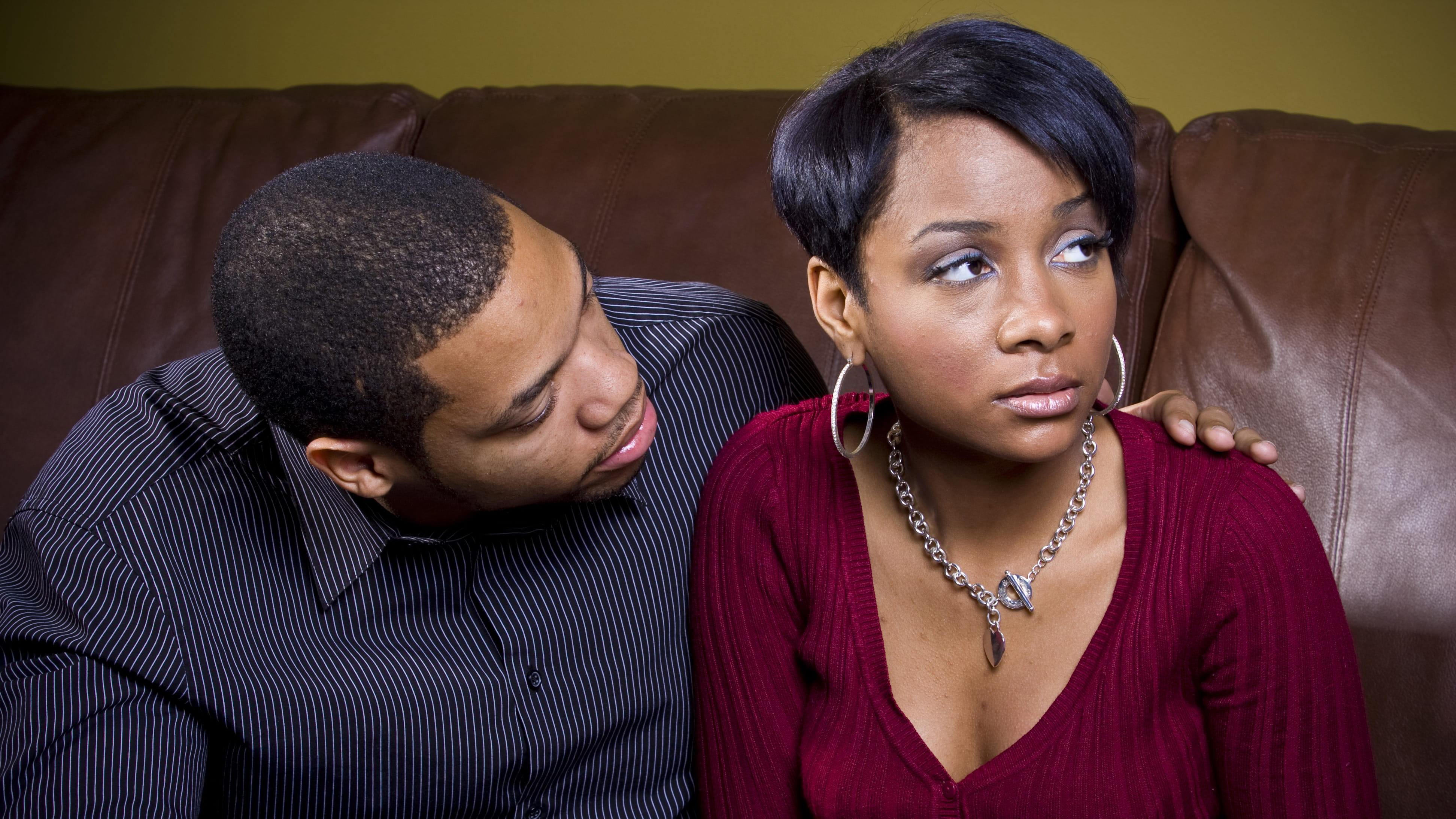 Our Ob/Gyn wants to ease your concerns about the most common fears that she hears from women who have had a miscarriage or who are worried about the possibility.
Amber Bondurant-Sullivan, MD, of The Ohio State University Wexner Medical Center, also helps us understand the real risk factors for miscarriage.

She wants you to know this: While you can adopt healthy habits to improve your chances of a healthy pregnancy, the vast majority of miscarriages happen for reasons out of your control.

First: Just how common is miscarriage?

Miscarriage, a pregnancy that ends on its own before the 20th week, occurs in about 10-25 percent of confirmed pregnancies. Risk decreases with each passing week of pregnancy. By the 15th week, the risk drops to about 0.6 percent.

Dr. Bondurant-Sullivan debunks four miscarriage myths that come up in our Ob/Gyn Department:

Myth #1. Miscarriages happen because of stress or activity

Feeling stressed or exercising heavily are not likely causes of miscarriage. Instead, about half of miscarriages are due to abnormalities in fetal chromosomes, which carry genes. These abnormalities (a missing or extra chromosome, for example) are typically random and rarely the result of genetics from the parents.

Other potential miscarriage causes include:

Myth #2. I (the mother) did something to cause it

Many women who experience early pregnancy loss feel guilt and blame themselves for the miscarriage, according to Dr. Bondurant-Sullivan.

“Overall, it is highly unlikely that a woman’s actions or lifestyle were responsible for the miscarriage.”

Along with stress and exercise, eating fish and drinking minimal to moderate amounts of alcohol before recognizing pregnancy are not common miscarriage causes.

Myth #3. If you have an abortion, you are more likely to experience a miscarriage

An abortion does not affect a woman’s ability to have a normal pregnancy.

Myth #4. Miscarriages run in my family

There are some inherited blood-clotting disorders or familial genetic abnormalities that can pass to a fetus, but this type of cause is exceedingly rare.

What are the true risk factors?


Dr. Bondurant-Sullivan says these are the most common risk factors associated with early pregnancy loss:

Increasing age of the mother
Multiple miscarriages
After a single miscarriage, the rate for second pregnancy loss does not increase significantly. However, after two miscarriages, the rate goes up to 28 percent and up to 43 percent after three or more consecutive miscarriages.