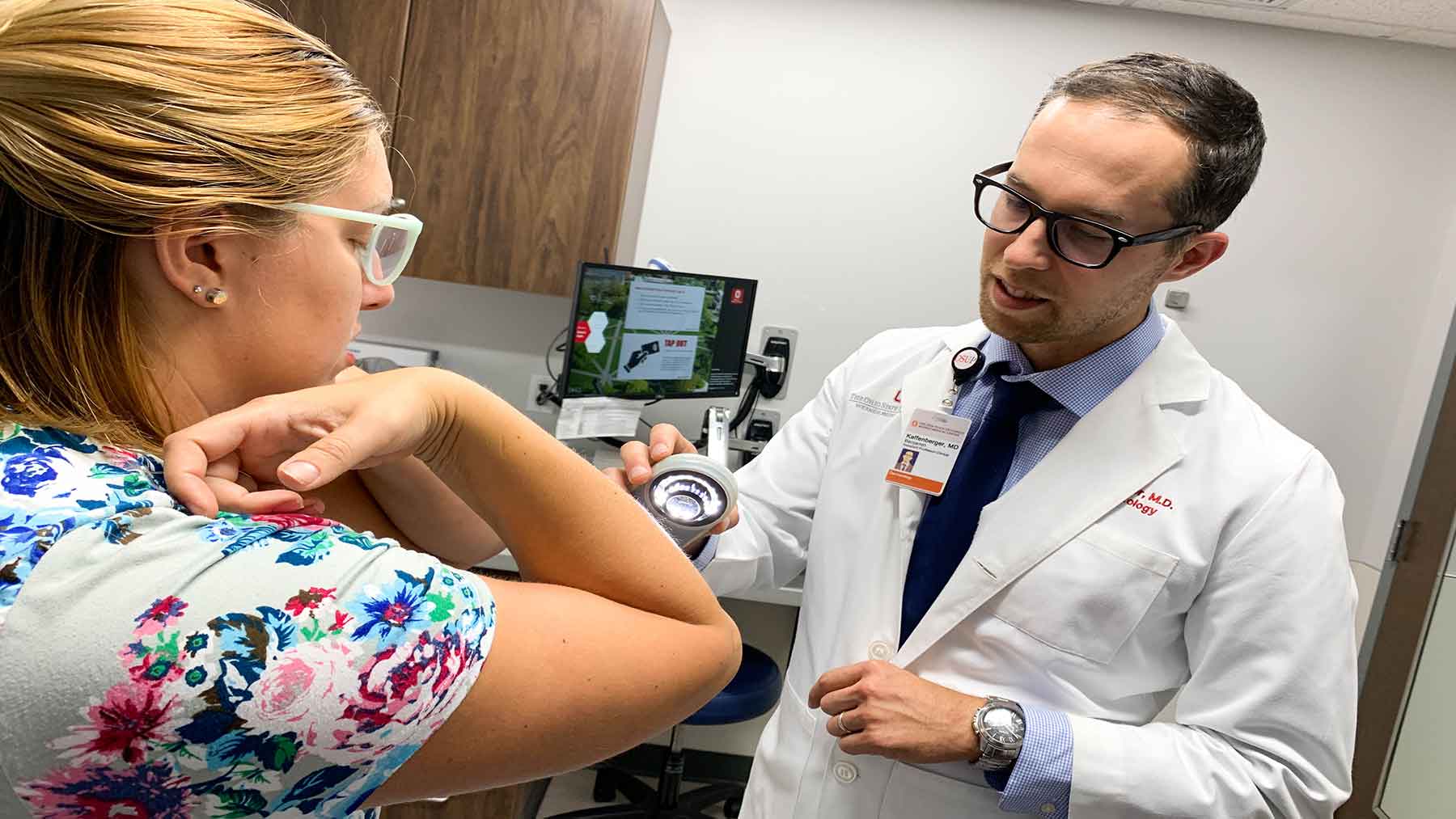 Dental health and diet may have an impact on the development and severity of psoriasis, according to a study by dermatologists at The Ohio State University Wexner Medical Center. Psoriasis is a skin disease that causes thick, itchy patches of red skin with silvery scales and affects more than 8 million Americans.

“Psoriasis is an autoimmune disease so although it often presents as red, scaly patches on the skin, we know that the causes and consequences are more than skin deep,” said Dr. Benjamin Kaffenberger, a dermatologist at the Ohio State Wexner Medical Center who led the study.

Psoriasis, which can last a lifetime, is caused by a problem with the immune system. In a process called cell turnover, skin cells that grow deep in the skin rise to the surface. Normally this takes a month but with psoriasis, it happens in just a few days because the cells rise too quickly. Treatments include creams, medicines and ultraviolet light therapy.

Watch the video below to learn more about this research. 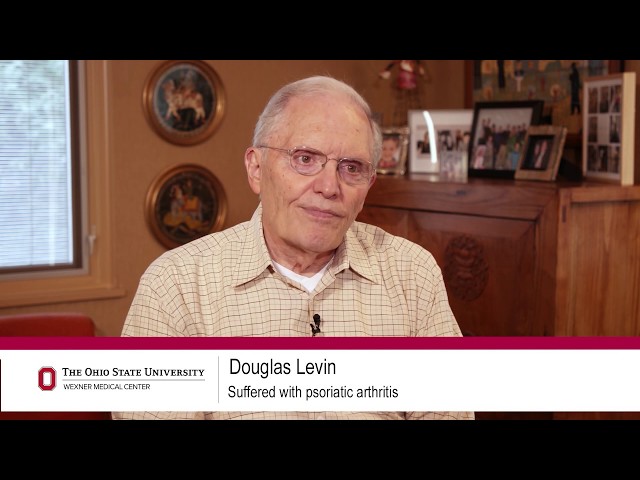 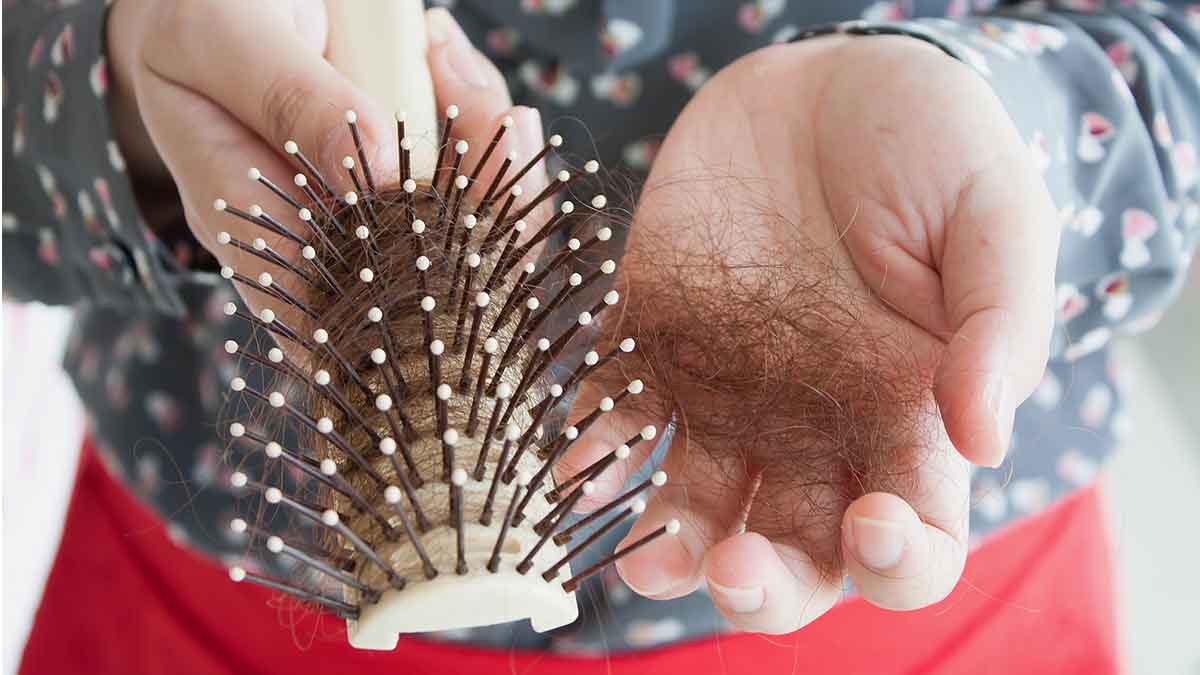 What’s alopecia and what can you do about it?

Hair loss can be stressful and alienating. Knowing the different types and causes of hair loss can help to clarify the unknown and make a stressful situation a little more manageable. 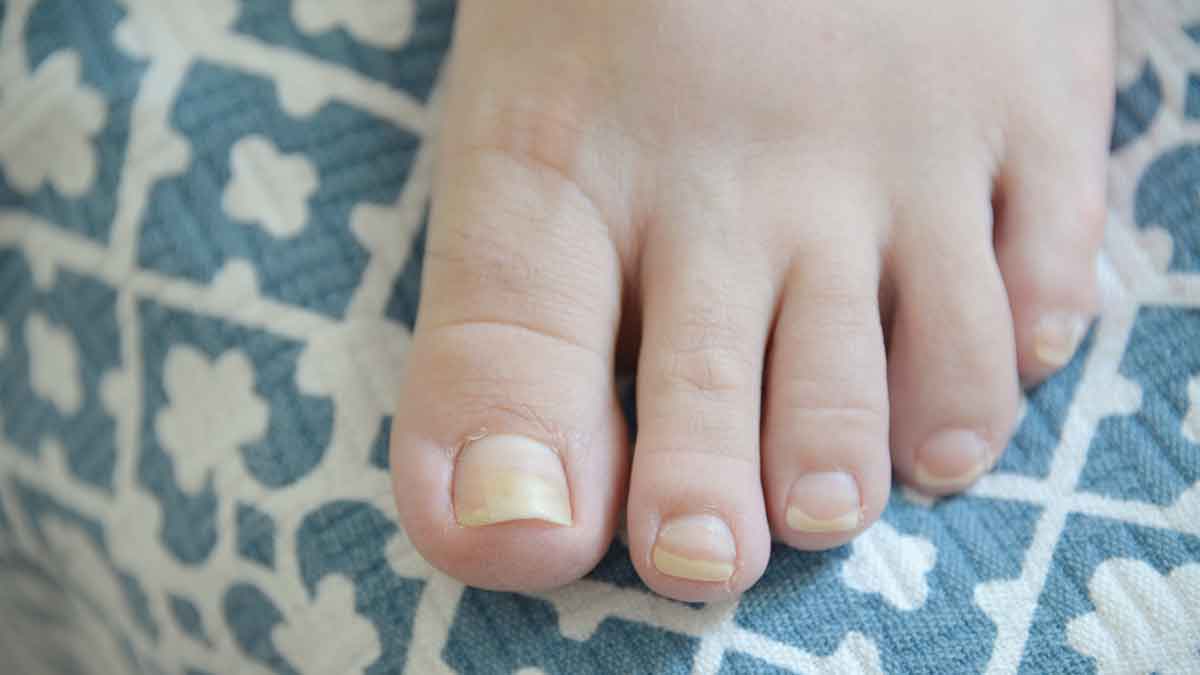 What can you do about yellow nails?

Discoloration, weakness and lifted nails all point to various illnesses that may be a result of the change in both your fingernails and toenails. 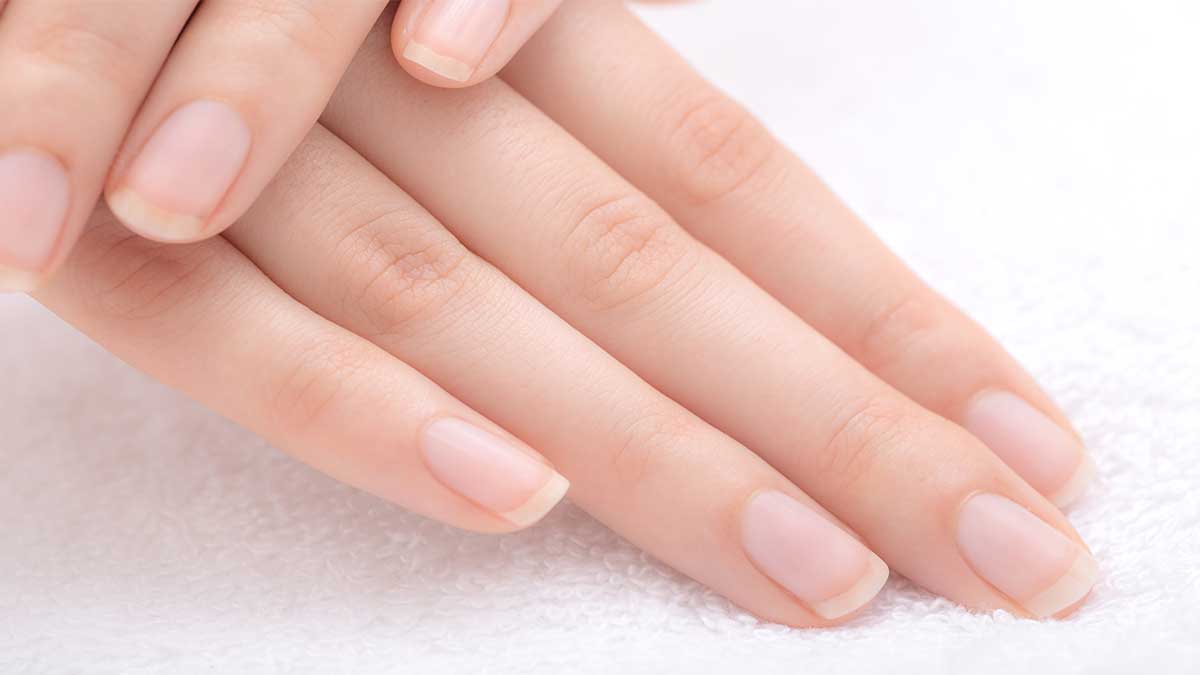 How to keep your nails healthy

Washing your hair and body and brushing your teeth are part of most everyday routines. But there might be something missing from your daily healthcare regimen: your finger and toenails.