Most people aren’t eager to talk about how to improve bowel movements, but researchers at The Ohio State University Wexner Medical Center found the solution to common bowel issues may be as simple as boosting your feet on a stool.
“These toilet stools became popular through things like viral videos and social media, but there was really no medical evidence to show whether or not they’re effective.” said Dr. Peter Stanich, assistant professor of gastroenterology, hepatology and nutrition at The Ohio State University Wexner Medical Center and College of Medicine. “This study shows that these simple devices can help alleviate symptoms like constipation, bloating and incomplete emptiness and can help people have more comfortable and effective bowel movements.”
At the beginning of the study, published in the Journal of Clinical Gastroenterology, 44 percent of participants reported increased straining and nearly a third said they had trouble completely emptying their bowels.
At the end of the four-week study, 71 percent of participants experienced faster bowel movements, and 90 percent reported less straining.
“Importantly, at the conclusion of the study, two-thirds of participants said they would continue to use a toilet stool,” said Stanich, who co-authored the study.
The key to their effectiveness is body positioning. The body is designed to be in a squatting position, but sitting on a toilet creates a bend in the rectum that makes it more difficult to have complete bowel movements. 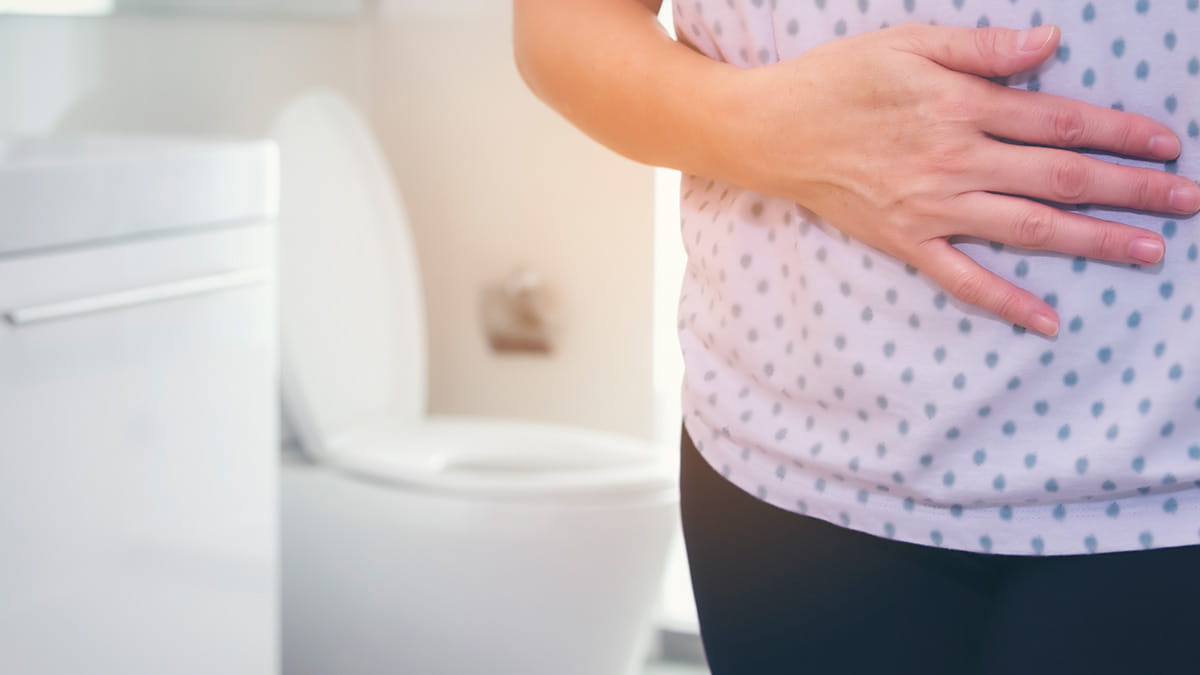 Why am I so gassy and what can I do about it?

Being gassy from time to time is common but, if it becomes excessive, it may be a symptom of a medical issue. 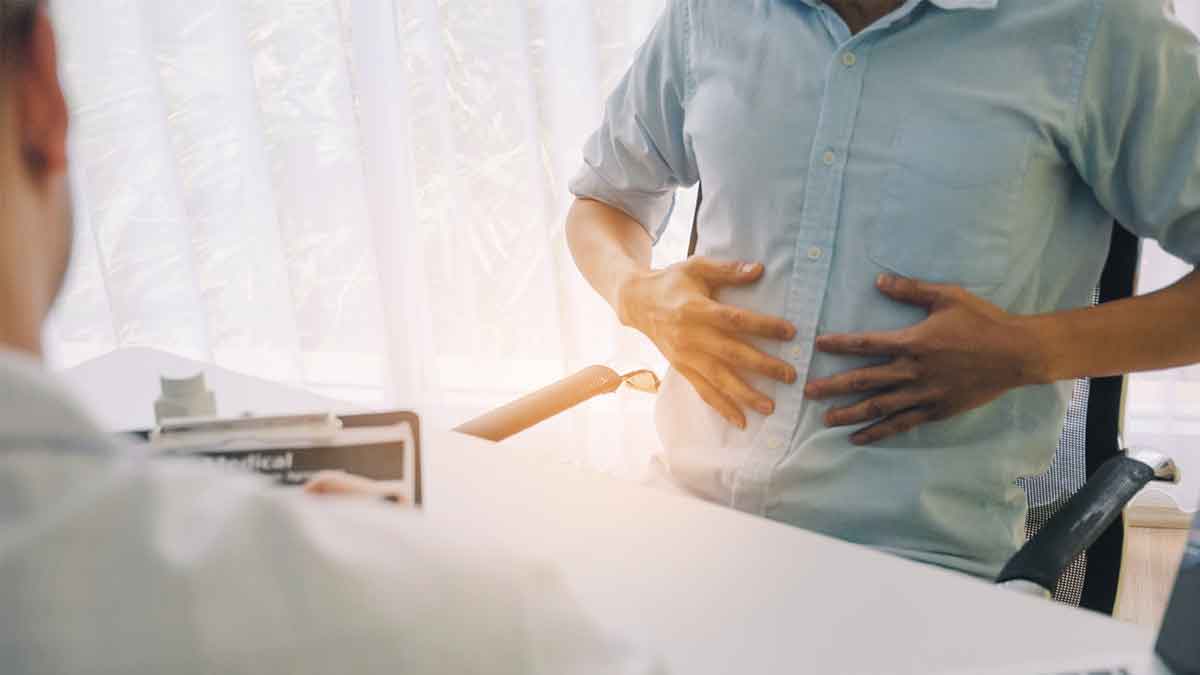 Gallbladder symptoms to watch for

If you’re experiencing pain in the upper right quadrant of your abdomen, your gallbladder may be the cause. 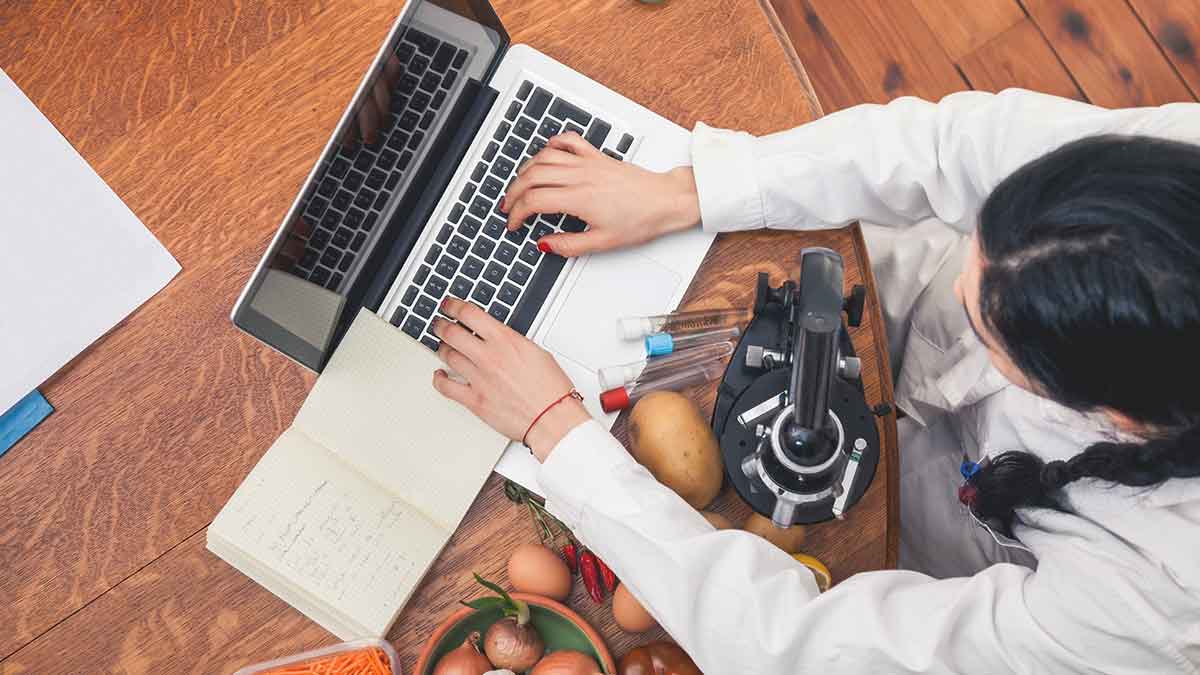 Food intolerances aren’t allergic reactions and don’t require immediate medical evaluation. So what's the best way to get tested for a food sensitivity?