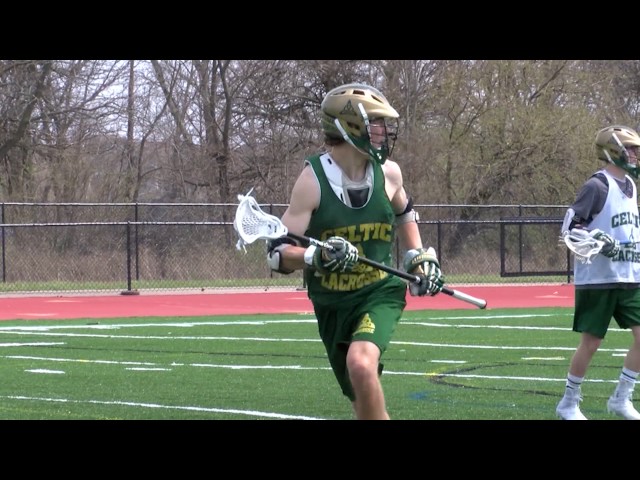 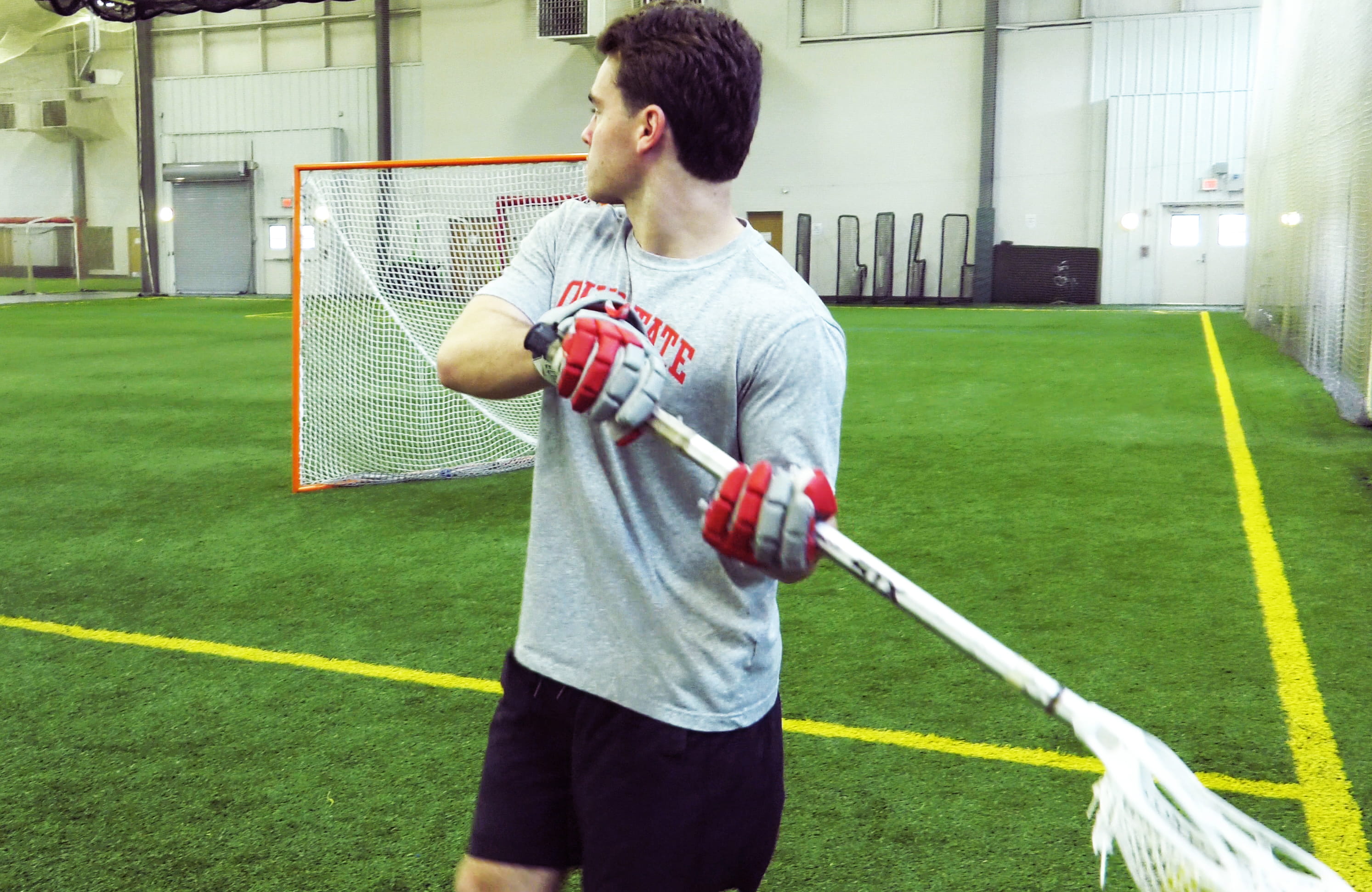 COLUMBUS, Ohio – A new study from The Ohio State University Wexner Medical Center finds athletes with attention deficit/hyperactivity disorder (ADHD) are more likely to compete in team contact sports than individual sports, which could increase their risk of injury.

The study, presented today at the American Medical Society for Sports Medicine Annual Meeting, analyzed more than 850 athletes who competed in a variety of sports over a five-year period at The Ohio State University.

“We expected athletes with ADHD to gravitate toward individual sports, like golf or tennis, where they have more control, there is a little bit more repetitiveness and they don’t have to worry about the responsibilities or roles of teammates or opponents,” said Dr. James Borchers, director of the Division of Sports Medicine at Ohio State Wexner Medical Center.  “But what we found was our athletes with ADHD were twice as likely to compete in team sports, and their rate of participation in contact sports, like football, hockey and lacrosse, was 142 percent higher.”

Researchers charted injuries in these athletes as well, and although there is no direct correlation between ADHD and certain types of injures, there may be an increased risk of injury.

“We know in young people with ADHD that they do have an increase in impulsivity and a little bit more reckless behavior,” Dr. Trevor Kitchin, primary care sports medicine fellow and researcher, said. “We’re not saying that ADHD led to injury, but given its known characteristics, it may be putting these athletes at higher risk, especially in contact sports.”

Research has shown that participating in sports can help mitigate symptoms of ADHD in children. Doctors encourage parents of children with ADHD to let them try any sport they’re interested in, as the benefits of trying and participating in sport outweigh any issues that may arise because they have ADHD.

“One of the most important things is having an open dialogue between the athlete, parents, coaches and athletic trainers so that they can work together to give the athlete the resources necessary to be successful in their sport,” Kitchin said.

The researchers also found that just over 5.5 percent of athletes were diagnosed and treated for ADHD, which is about the same percentage found in the general student population.

“This study is a great first step in understanding our student athlete population, the type of sports they play and other clinical conditions so we can better help those student athletes with the sport they’re playing,” Borchers said.

It’s estimated there are more than 6 million children in the United States with attention deficit/hyperactivity disorder (ADHD).