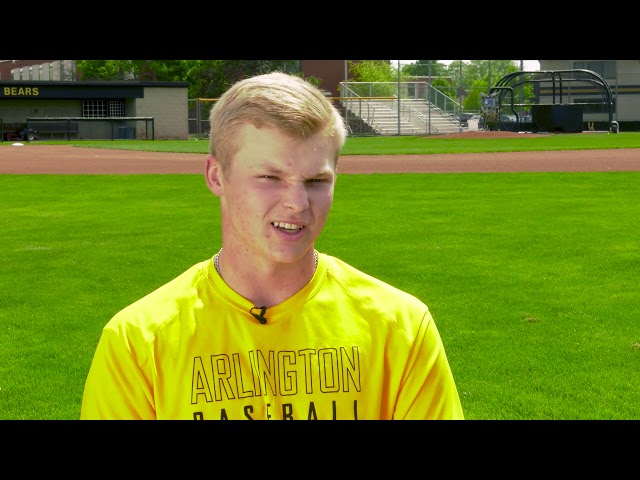 Downloads
COLUMBUS, Ohio – More than half of high school baseball pitchers report experiencing pain in their throwing arms during the season. To better understand the cause of these injuries, researchers at The Ohio State University Wexner Medical Center conducted a new study to determine when and why overuse injuries are occurring.
“We found that the number of injuries peaked early—only about four weeks in—and then slowly declined until the end of the season,” said James Onate, associate professor of health and rehabilitation sciences at the Jameson Crane Sports Medicine Institute. “We see a lot of kids who didn’t prepare in the off-season and, when their workload goes through the roof, they’re not prepared for the demand of throwing.”
To accurately assess the timing and severity of their pain, 97 high school pitchers were asked to submit a weekly questionnaire via text message.
“Most of the pain reported was mild or moderate and players were actually continuing to play through it,” said Mike McNally, research associate in Ohio State University’s School of Health and Rehabilitation Sciences. “Part of the reason we think we’re seeing a decline is because players start to get used to playing through the pain as the season goes on. So they likely still have that pain, it just doesn’t affect them like it used to.” 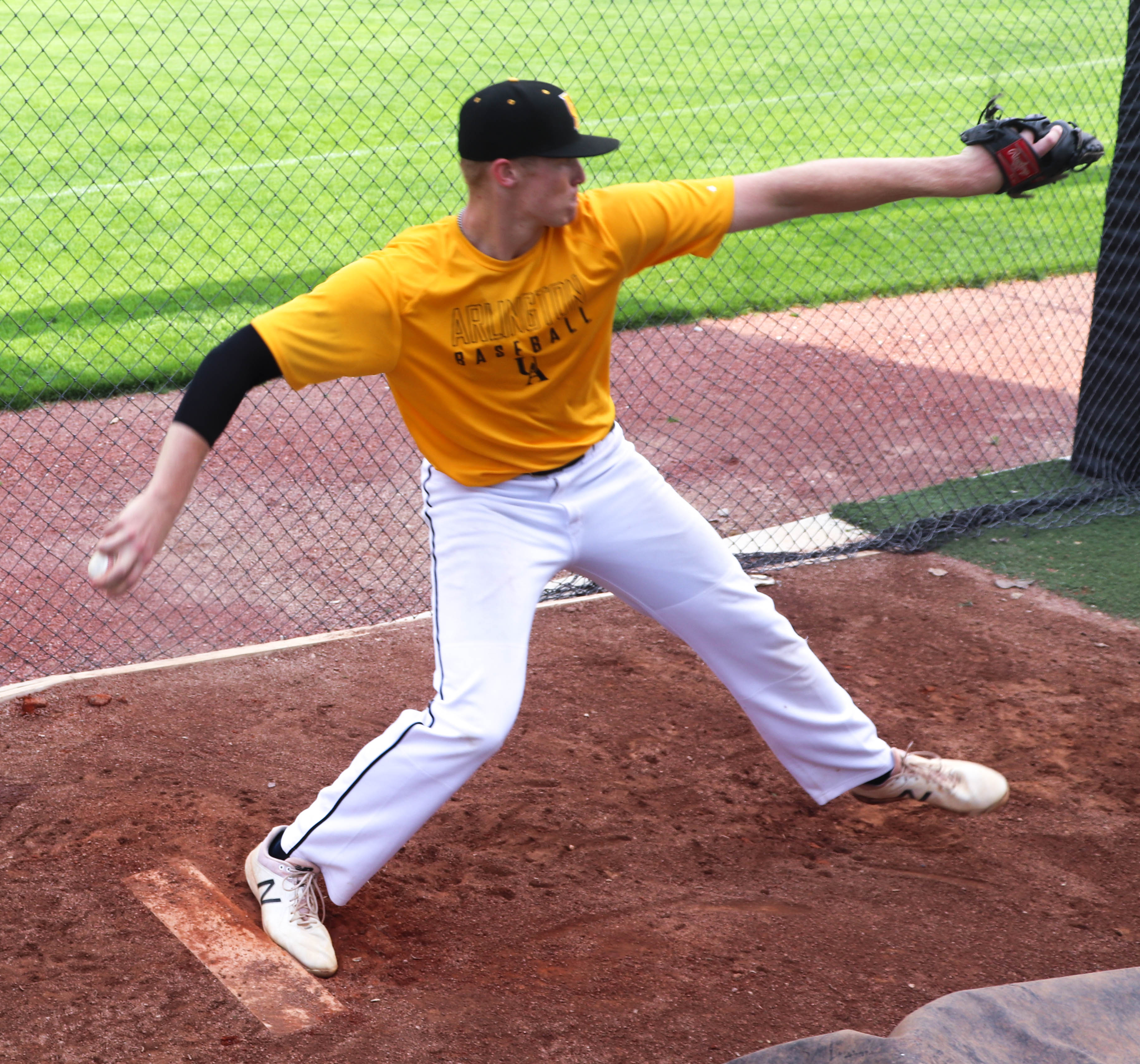 Researchers are also exploring the biomechanics behind overuse injuries. The research team developed a high-tech pitching mound that measures the amount of force being driven by the legs, trunk and arms when throwing, as well as a pre-season program to help pitchers properly prepare their bodies to avoid injuries.
“We’re starting to pinpoint what’s going to be the personalized approach to an individual to be able to throw, and then tweak it from there,” Onate said. “The whole goal is to keep the kids safe to be able to do what they want to do.”
Ohio State researchers are advocating that the high school baseball season be extended so that games postponed due to inclement weather can be spread out over several weeks. Pitchers typically throw their hardest during competition, while limiting their effort and number of pitches in practices, so playing too many games in close succession may lead to more injuries.
“Spreading out games is important in that it allows players to get some recovery time. Rainouts and postponements force kids to go from playing a few games a week to five or six games per week,” McNally said. “When that happens, you have a high school kid that’s essentially playing a major league schedule, which can accumulate and cause more pain and injuries.”
The research team included Ajit Chaudhari from Ohio State’s Wexner Medical Center, as well as Jingzhen Yang and Kevin Klingele from Nationwide Children’s Hospital.
###