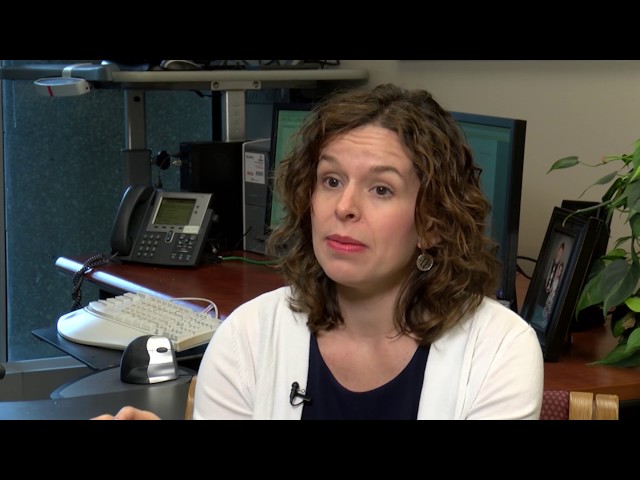 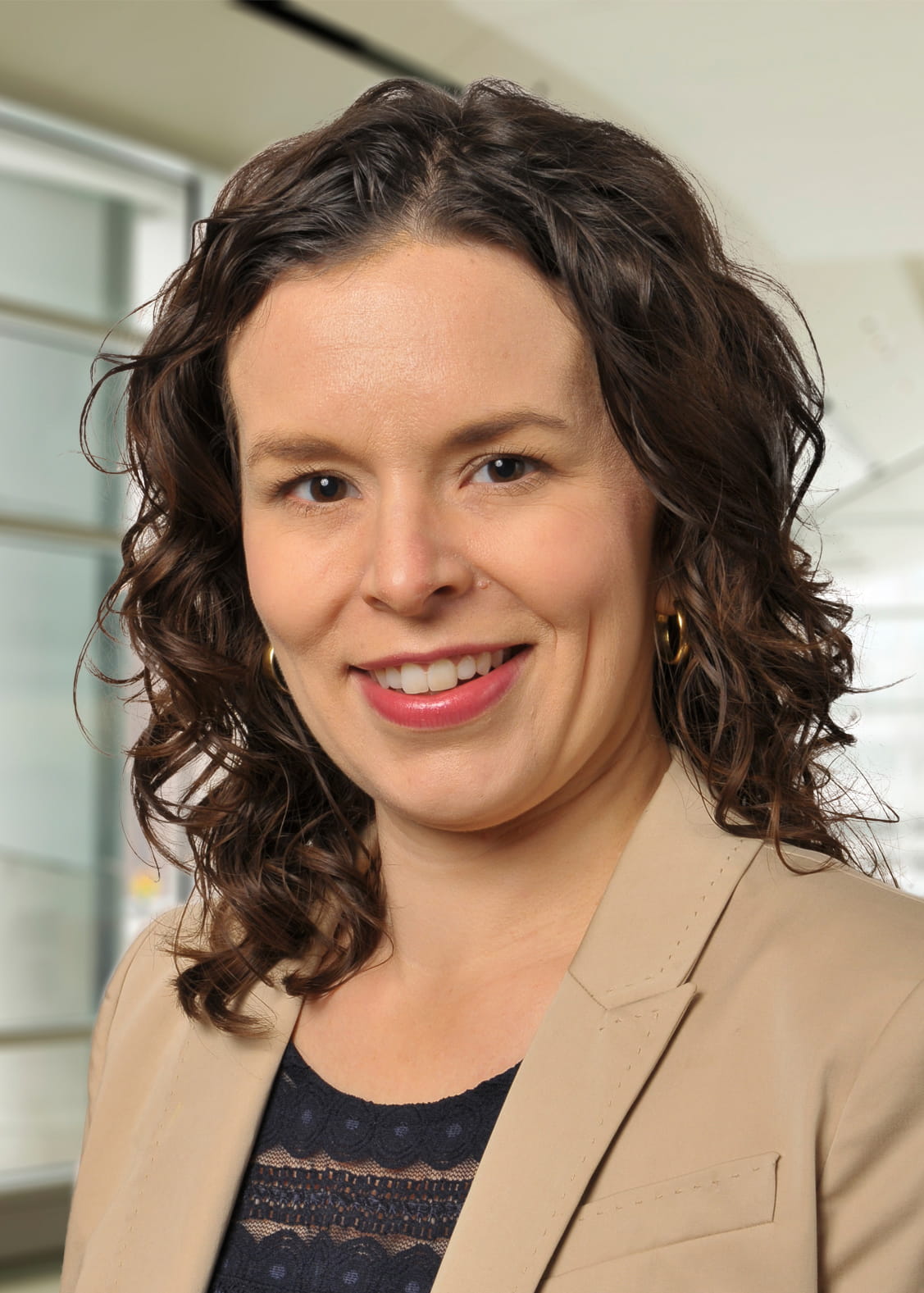 COLUMBUS, Ohio – Depression is very common during pregnancy, with as many as one in seven women suffering from the illness and more than a half million women impacted by postpartum depression in the U.S. alone. The disorder not only affects the mother’s mood, but has also been linked to influencing the newborn’s development, according to recent research.
Lower blood levels of a biomarker called brain-derived neurotrophic factor (BDNF) have been associated with depression in multiple studies, mainly in non-pregnant adults.
Now, in a study published in the journal Psychoneuroendocrinology, research from The Ohio State University Wexner Medical Center found that BDNF levels change during pregnancy, and can cause depression in the mother and low birth weight in the baby.
“Our research shows BDNF levels change considerably across pregnancy and provide predictive value for depressive symptoms in women, as well as poor fetal growth. It’s notable that we observed a significant difference in BDNF in women of different races,” said Lisa M. Christian, an associate professor of psychiatry in the Institute for Behavioral Medicine Research at Ohio State’s Wexner Medical Center and principal investigator of the study.
Researchers took blood serum samples during and after pregnancy from 139 women and observed that BDNF levels dropped considerably from the first through the third trimesters, and subsequently increased at postpartum. Overall, black women exhibited significantly higher BDNF than white women during the perinatal period.
Controlling for race, lower BDNF levels at both the second and third trimesters predicted greater depressive symptoms in the third trimester. In addition, women delivering low versus healthy weight infants showed significantly lower BDNF in the third trimester, but didn’t differ in depressive symptoms at any point during pregnancy, which suggests separate effects.
“The good news is there are some good ways to address the issue,” Christian said. “Antidepressant medications have been shown to increase BDNF levels. This may be appropriate for some pregnant women, but is not without potential risks and side effects.”
“Luckily, another very effective way to increase BDNF levels is through exercise,” she said.” With approval from your physician, staying physically active during pregnancy can help maintain BDNF levels, which has benefits for a woman’s mood, as well as for her baby’s development.”
Other Ohio State researchers who participated in this study were Amanda M. Mitchell, Shannon L. Gillespie and Marilly Palettas.
Funding from the Eunice Kennedy Shriver National Institute for Child Health and Human Development supported this research.