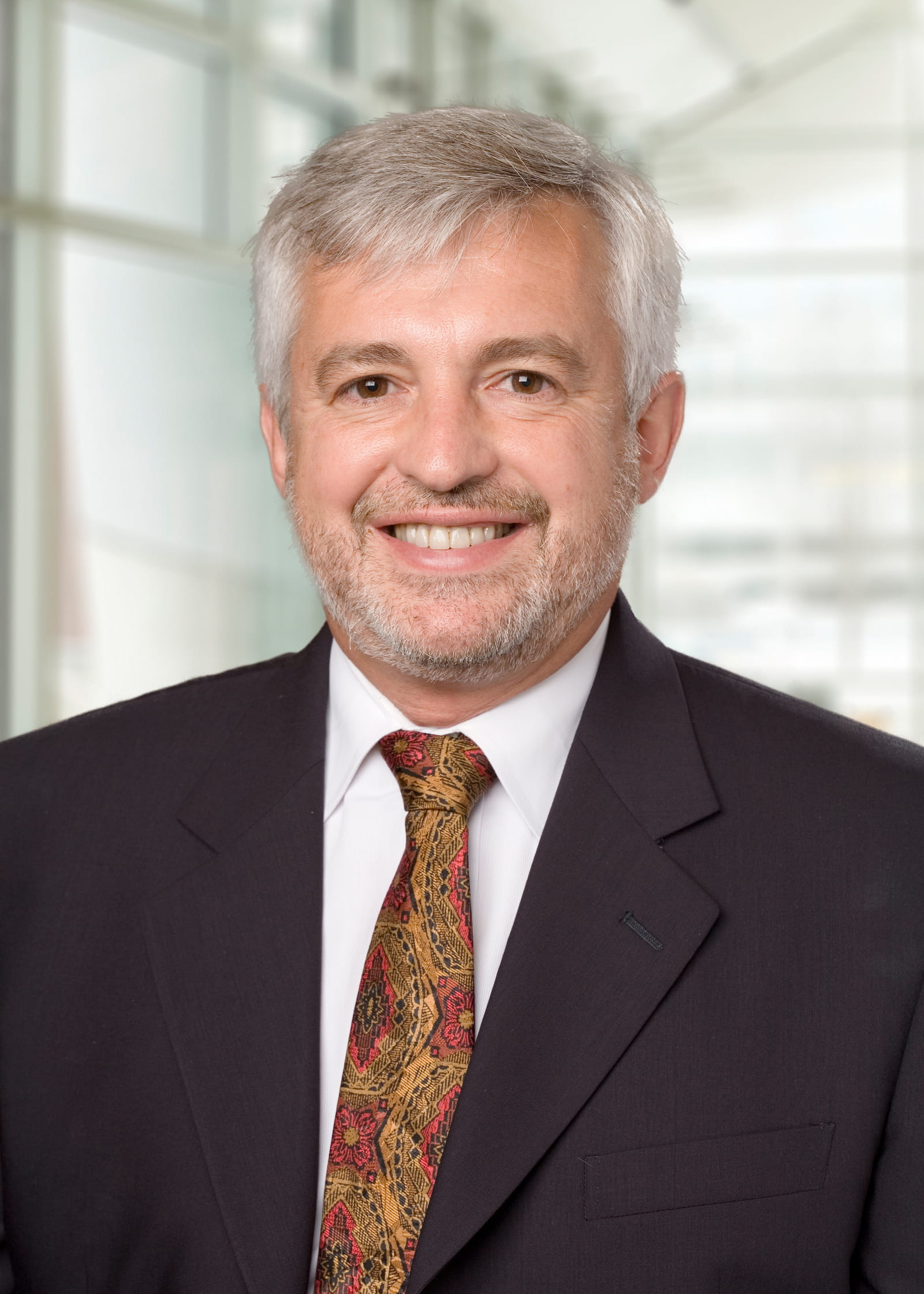 COLUMBUS, Ohio – Patients enrolled in a safety and efficacy study of a new implantable cardioverter-defibrillator (ICD) that does not require a lead inserted into the heart received the same level of therapy and experienced fewer serious complications or infections than patients treated with current ICDs that do use the transvenous lead. Use of the new technology could greatly reduce complications in heart patients.

Dr. Raul Weiss, director of the electrophysiology fellowship program at The Ohio State University Wexner Medical Center and senior author of the study says the subcutaneous ICD and an electrode are implanted just under the skin. Results from the study were presented recently at the Heart Rhythm Society’s annual meeting in Boston.

“I think this is a game changer. We are moving away from traditional defibrillators and the need for transvenous leads,” says Weiss. “By not going into the vein, we’re lowering the risk for perforations, collapsed lungs and blood stream infections.” The multi-center trial enrolled 330 patients who had standard indications for ICD therapy to prevent sudden cardiac death. ICDs are often used in patients with heart failure, arrhythmias, previous history of heart attack, and congenital heart conditions. The mean age for the study participants was 52 and 74 percent were men. Most of the patients were implanted without the need for medical imaging to place the device, which reduces the cost of the procedure and the patient’s exposure to radiation.

Once implanted, an ICD detects when ventricular arrhythmia is occurring and shocks the heart to restore normal rhythm.

Study results show the subcutaneous device was successful in restoring ventricular rhythm in all 304 patients who completed the trial. In 88 percent of the arrhythmia events, effective treatment was delivered in less than 18 seconds. Six months after implantation, the rate of major complications was less than eight percent, which is lower than with conventional ICDs.

Ohio State’s Wexner Medical Center, a leading center for heart failure and interventional research, was one of 33 international sites participating in the research, and the largest contributor to the study. The subcutaneous ICD is still undergoing long term clinical trials, but it has been recommended for approval by the U.S. Food and Drug Administration’s Circulatory System Devices Panel. The device has been in use in Europe since 2009. It was developed by Cameron Health, Inc., San Clemente, CA, which funded the research. Weiss is a paid consultant for the company.