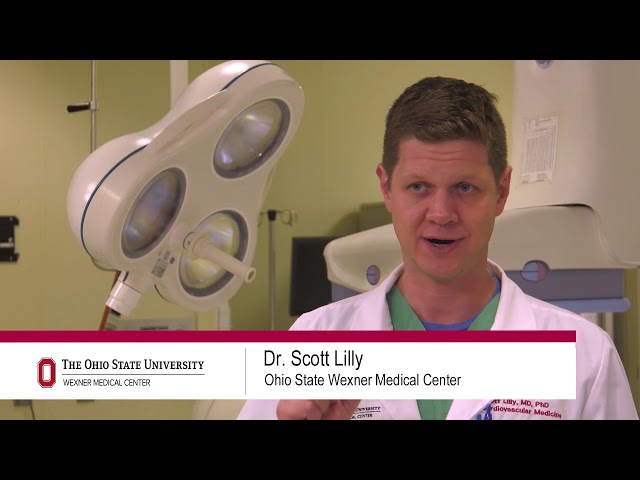 Downloads
COLUMBUS, Ohio – Physicians at The Ohio State University Wexner Medical Center are taking an innovative approach to improve care for patients receiving aortic valve replacements. They’re working alongside biomedical engineers from Ohio State’s College of Engineering, who have developed a way to model and predict potential complications so they can be avoided.
The most common reason the aortic valve needs to be replaced is aortic stenosis, or narrowing of the valve opening. Over decades, the valve leaflets can become stiff from calcification, making it harder to pump blood from the left ventricle into the aorta. There are two options to replace the diseased valve – open heart surgery through a traditional opening of the chest, or a less invasive transcatheter method that deploys a tissue (bioprosthetic) valve through a blood vessel in the leg. 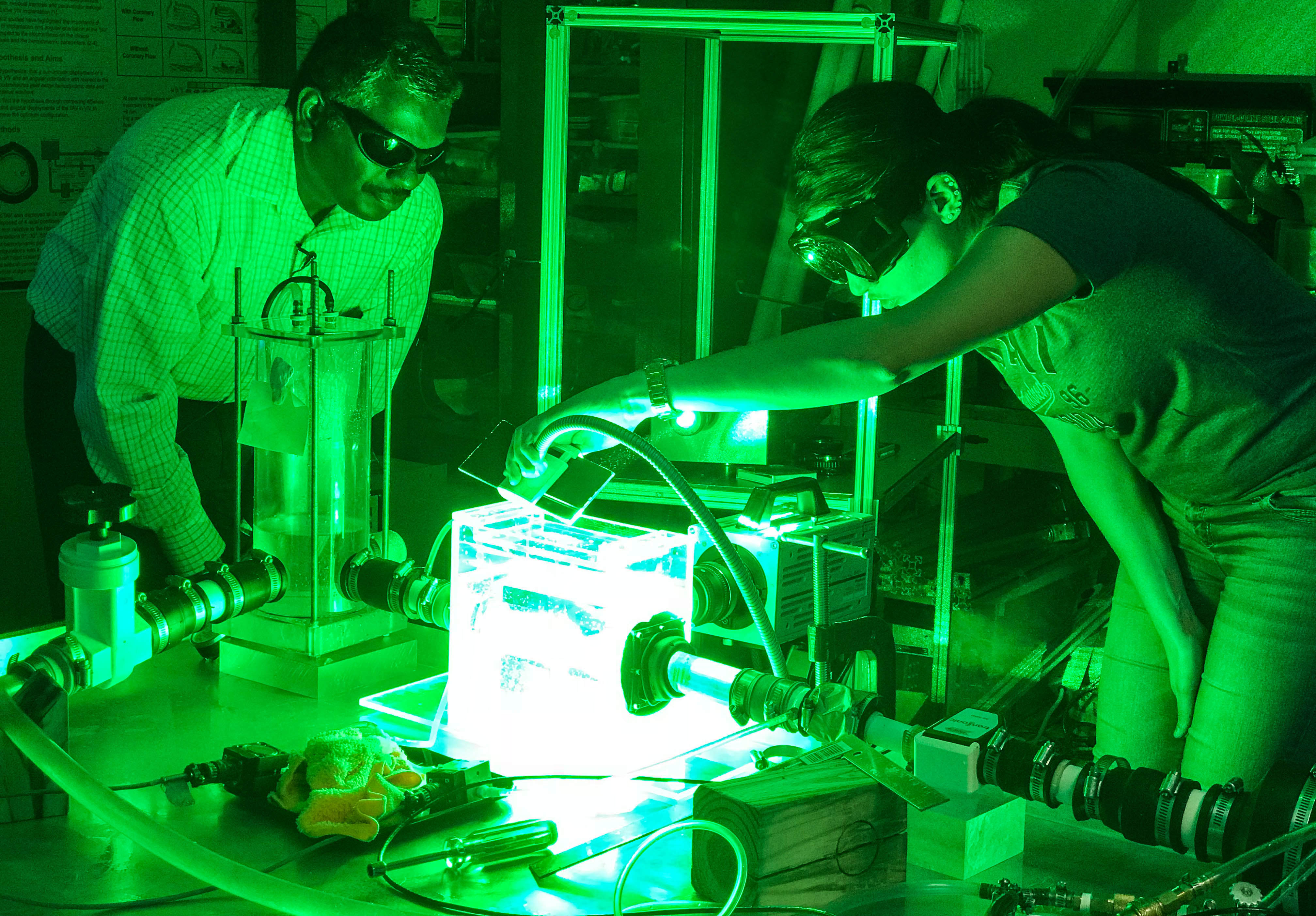 To help decide which approach and which valve is right for each patient, physicians and biomedical engineers at Ohio State do something unique:  they create personalized 3D models of the aortic valve and neighboring structures and simulate how the new valve will function.  This group meets weekly to decide together what will be best for the patient.
“For most patients, available valves work comparably. However, in some cases the anatomy of the patient may create additional considerations.  For example, the patient may have calcified nodules on the valve leaflets, or coronary arteries that arise in close proximity to the valve. The ability to reconstruct the areas where the valve is going to rest is important,” said Dr. Scott Lilly, interventional cardiologist and co-director of the structural heart program at Ohio State Ross Heart Hospital.
Lilly and his structural heart team work with Lakshmi Prasad Dasi, an associate professor of biomedical engineering and surgery in Ohio State’s Davis Heart and Lung Research Institute. Dasi’s team, which includes graduate students from biomedical and mechanical engineering, precisely reconstruct a patient’s aorta and 3D print it from the patient’s CT scan using various flexible materials that mimic the real aorta. They load the model into a heart simulator which pumps transparent, simulated blood through the system.
“Using laser and high-speed camera, we can measure blood flow  velocity and vortex patterns with and without a replacement valve. We can model various therapies, positions and types of valves to better understand problems such as leakage, clotting or coronary obstruction,” Dasi said. “We can observe how different valves not only relieve the stenosis but also minimize the likelihood of blood clots forming on the leaflets, which is the goal of the treatment.”
At the same time, Dasi’s team create computer models to capture the physics of blood flow and interaction between the transcatheter valve and the patient’s anatomy. Long term, the goal is to be able to understand each patient’s unique anatomy and blood flow without doing the physical model experiments, thus speeding the process of personalizing the treatment decisions. 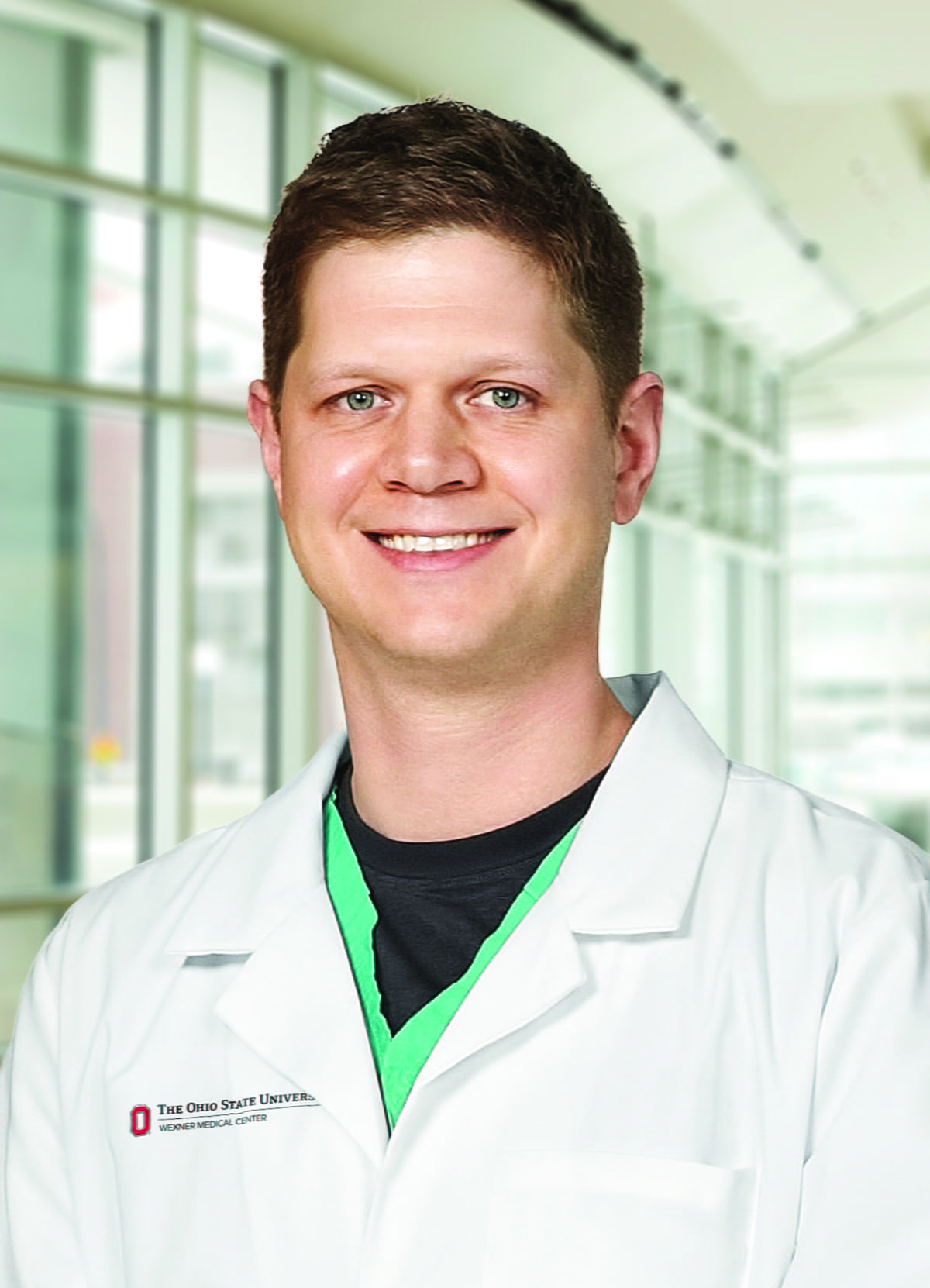 Dasi and Lilly are presenting results from this work at the annual CRT conference in Washington.
“Having clinical and biomedical engineering faculty at the same table discussing individual patients makes our heart program stronger, and there are real-life examples of patient benefit,” Lilly said. “In some cases, for example, the coronary arteries come adjacent to where the valve would be placed.  Using 3D modeling we can determine whether or not to protect these blood vessel during deployment, or even whether to proceed with valve replacement at all.  These discussions have directly informed how we approach many valve replacement procedures.”
In another case, the modeling steered doctors toward open heart surgery rather than a transcatheter procedure. Bernice Belcher, 78, of Columbus, needed an artificial valve but, after modeling, doctors saw her aortic root was too short to deploy a transcatheter valve, so they opted for open heart surgery instead.
“The surgery was a great success. I didn’t have any chest pain. It’s astounding how I recovered from all this, and now I can get up, and I just have that ‘go power’ now,” Belcher said.
Dasi’s team is already looking down the road to improve the bioprosthetic valves themselves. These valves have limited durability because their leaflets are derived from cow and pig tissue. Dasi and his students are developing synthetic versions enhanced with biomolecules that could make future transcatheter heart valves more durable and cost-effective.
“Young patients who need an artificial heart valve often get a mechanical version, which requires taking blood thinners for life,” Dasi said. “It’s our hope to develop a more durable valve with superior blood compatibility, and possibly eliminate the need for blood thinners in these patients.”
The experimental and computational personalized modeling is funded by the Davis Heart and Lung Research Institute and the TriFit Challenge Discovery Fund. The work on developing novel synthetic heart valves is funded by the National Institutes of Health and the National Heart, Lung, and Blood Institute.
###
Media Contact: Marti Leitch, Media Relations, Marti.Leitch@osumc.edu or 614-293-3737