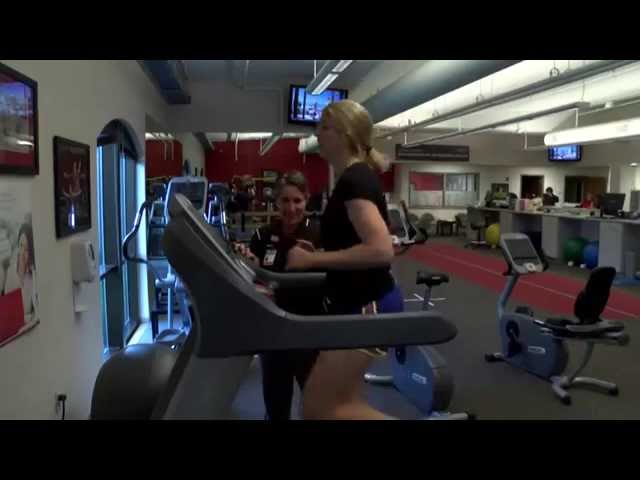 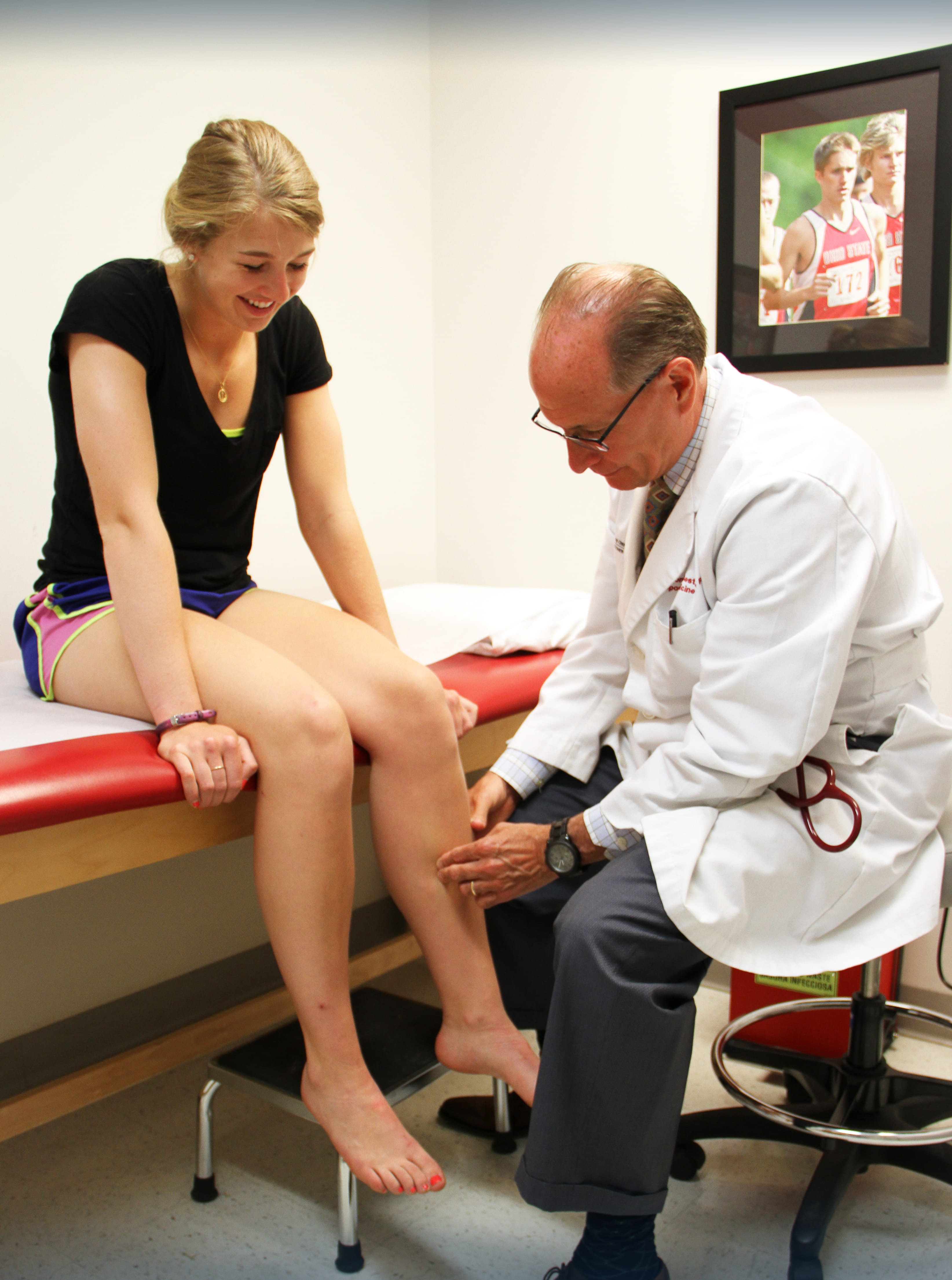 COLUMBUS, Ohio – A new study performed by researchers at The Ohio State University Wexner Medical Center shows that when it comes to overuse injuries in high school sports, girls are at a much higher risk than boys. Overuse injuries include stress fractures, tendonitis and joint pain, and occur when athletes are required to perform the same motion repeatedly.
The study published in April in the Journal of Pediatrics. Dr. Thomas Best analyzed 3,000 male and female injury cases over a seven year period across 20 high school sports such as soccer, volleyball, gymnastics and lacrosse.
Best and his team found the highest rate of overuse injuries occurred in girls track (3.82), followed by girls field hockey (2.93) and girls lacrosse (2.73). Overuse injuries in boys were most found in swimming and diving (1.3).
“These young people spend more time playing sports both in competition and in practice. So, there’s a correlation there between the amount of time that they’re playing and the increased incidence of injuries,” said Best, who is also a professor and Pomerene chair in Ohio State’s Department of Family and Community Medicine.
The participation and intensity of high school athletics has increased over the past decade. According to Best, some high school athletes spend more than 18 hours a week participating in athletics and many participate in multiple sports concurrently.
Best says the lower leg is the most common site of overuse injuries, followed by the knee and then the shoulder. He recommends teen athletes should vary their movement and play more than one sport. He also tells his patients to make rest and nutrition a priority.
“During this point of their lives, this is when girls are developing bones at the greatest rate,” Best said. “It’s incredibly important that they’re getting the proper amounts of calcium and vitamin D.”
Among athletes, overuse injuries account for half of all athletic injuries and twice as many visits to sports medicine physicians than acute trauma. These injuries are known to be more prevalent in children ages 13-17.
###