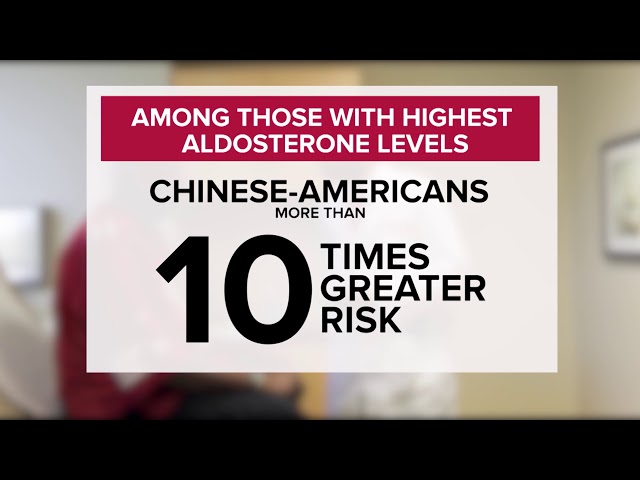 Downloads
COLUMBUS, Ohio – Physician researchers with The Ohio State University College of Medicine at the Wexner Medical Center say increased levels of the hormone aldosterone, already associated with hypertension, can play a significant role in the development of diabetes, particularly among certain racial groups.
“This research is an important step toward finding new ways to prevent a major chronic disease,” said Dr. K. Craig Kent, dean of the College of Medicine. “This shows how our diabetes and metabolism scientists are focused on creating a world without diabetes.”
Results of this study were published online today by the Journal of the American Heart Association. 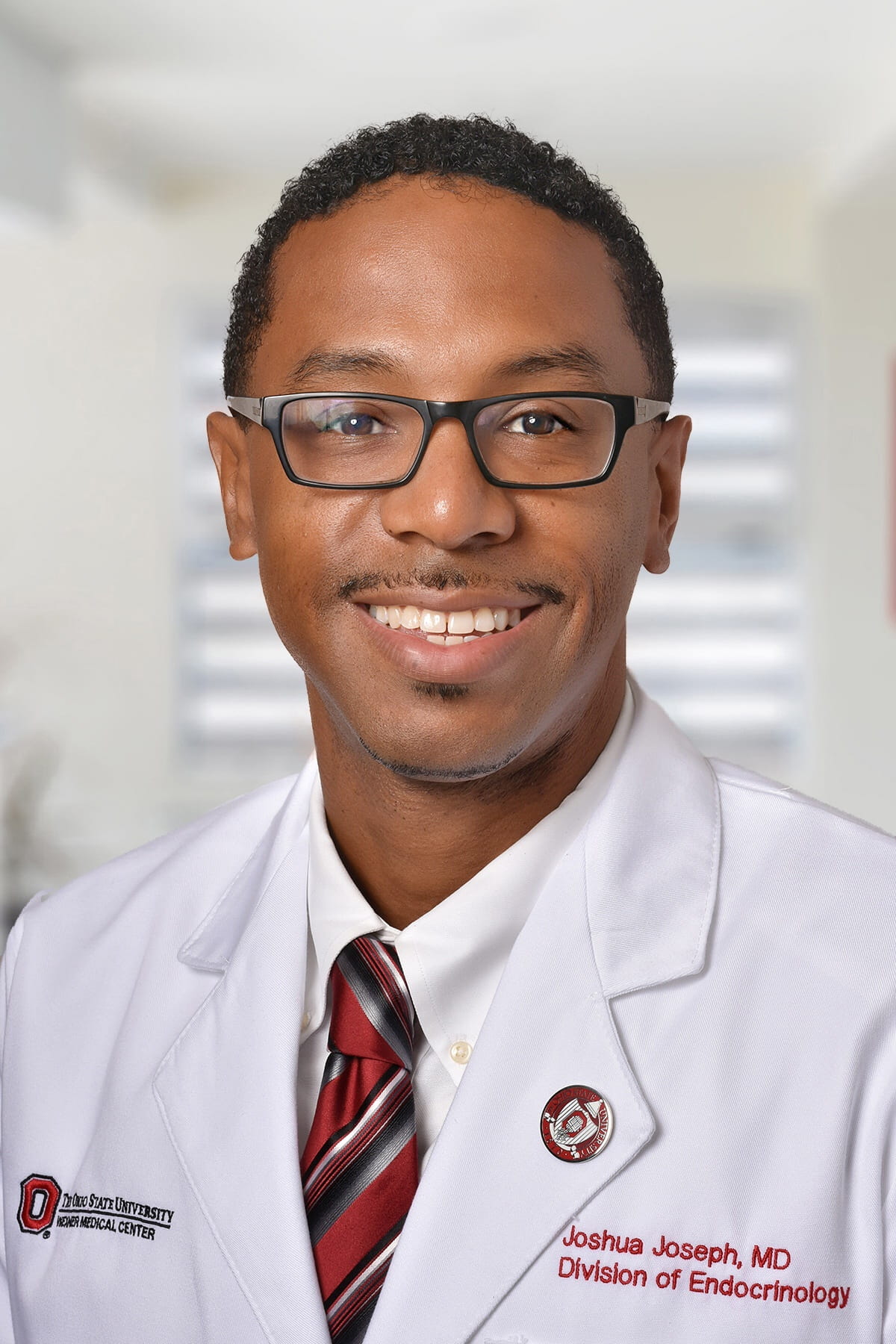 “Aldosterone is produced by the adrenal gland. We’ve known for some time that it increases blood pressure. We’ve recently learned it also increases insulin resistance in muscle and impairs insulin secretion from the pancreas. Both actions increase a person’s risk of developing type 2 diabetes, but the question was – how much,” said Dr. Joshua Joseph, lead investigator and an endocrinologist at Ohio State Wexner Medical Center.
Joseph and his team followed 1,600 people across diverse populations for 10 years as part of the Multi-Ethnic Study of Atherosclerosis. They found, overall, the risk of developing type 2 diabetes more than doubled for people who had higher levels of aldosterone, compared to participants with lower levels of the hormone. In certain ethnicities, the effect was even greater. African Americans with high aldosterone levels have almost a three-fold increased risk. Chinese Americans with high aldosterone are 10 times more likely to develop diabetes.
“I looked into this as a promise to my father. He had high levels of aldosterone that contributed to his hypertension, and he thought it also might be linked to his diabetes. As my career progressed, I had the opportunity to research it, and we did find a link to diabetes,” Joseph said.
One question that remains is why there are wide differences in risk among various ethnic groups. Joseph said it could be genetics or differences in salt sensitivity or something else, and it needs further study.
Just over 30 million Americans have diabetes and nearly a fourth of them don’t know it, according to the Centers for Disease Control and Prevention. Another one in three Americans has prediabetes. Despite current preventive efforts, the numbers continue to climb among various racial/ethnic groups.
Next, Joseph will lead a federally funded clinical trial at Ohio State Wexner Medical Center to evaluate the role of aldosterone in glucose metabolism. African American participants who have prediabetes will take medication to lower their aldosterone levels. Researchers will study the impact on blood glucose and insulin in those individuals.
“We know there’s a relationship between aldosterone and type 2 diabetes. Now we need to determine thresholds that will guide clinical care and the best medication for treatment,” Joseph said.
He expects to start enrolling patients in that trial later this year.
###
Media Contact: Marti Leitch, Wexner Medical Center Media Relations, 614-293-3737, Marti.Leitch@osumc.edu