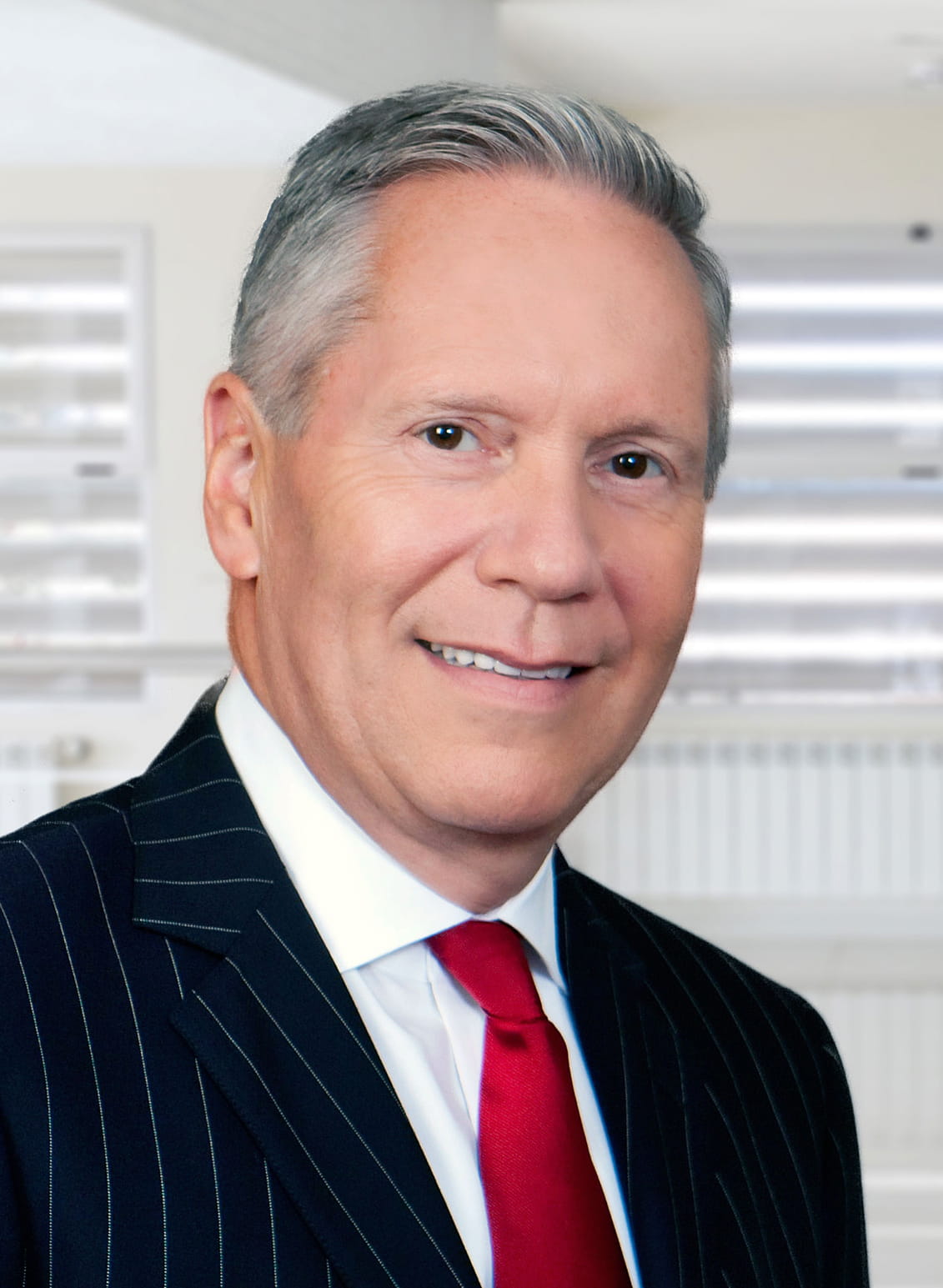 McQuaid has a strong background in operations and finance, clinical program growth, strategic planning and continuous process improvement. Throughout his career, McQuaid has focused on putting the patient first and is regarded by his peers as a strong patient advocate.

At Ohio State, in his role with the health system, his responsibilities will include overseeing six hospitals – soon to be seven -- and the Ohio State Primary Care and Ambulatory Networks. As COO of the Wexner Medical Center, a nearly $3 billion academic health center, he will focus on business development, clinical operations and fiscal accountability.

In his most recent roles as executive vice president for clinical affairs, president and CEO of Thomas Jefferson University Hospitals in Philadelphia, McQuaid’s leadership was the cornerstone of several successes. For the first time in its history, Jefferson made the U.S. News & World Report Honor Roll of the top 17 hospitals in the nation.

During McQuaid’s tenure, Jefferson achieved Magnet® designation from the American Nurses Credentialing Center, and earned the University HealthSystem Consortium’s “Rising Star Award,” along with recognition from the prestigious Keystone Alliance for Performance Excellence, an adopter of the leading-edge Baldrige criteria.

McQuaid is a fellow of the American College of Healthcare Executives and, in 2009, was appointed by the U.S. Department of Commerce to serve as an examiner for the Malcolm Baldrige National Quality Award.

As a senior executive, he is known for close collaboration with physician leadership and faculty. At Jefferson he was instrumental in creating a service-line model that effectively drove clinical program excellence and improved patient access to care.

Before Jefferson, McQuaid led Duke University Health System’s Duke Regional Hospital as CEO. He spearheaded the Durham, North Carolina facility’s financial turnaround and improved quality indicators to a point where they ranked among the highest for community hospitals in the entire state.

A pharmacist by training, McQuaid earned his bachelor’s degree from the Massachusetts College of Pharmacy and Health Sciences, and an MBA from the University of New Hampshire. He serves on numerous non-profit, business and professional association boards.

McQuaid succeeds Peter Geier, who served in a similar role at Ohio State for nearly 15 years.