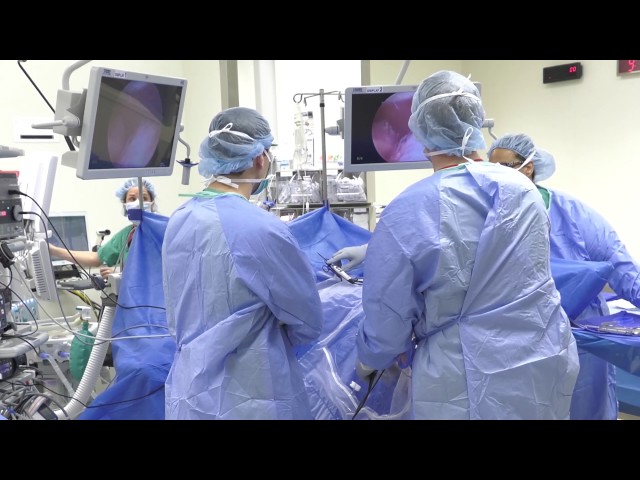 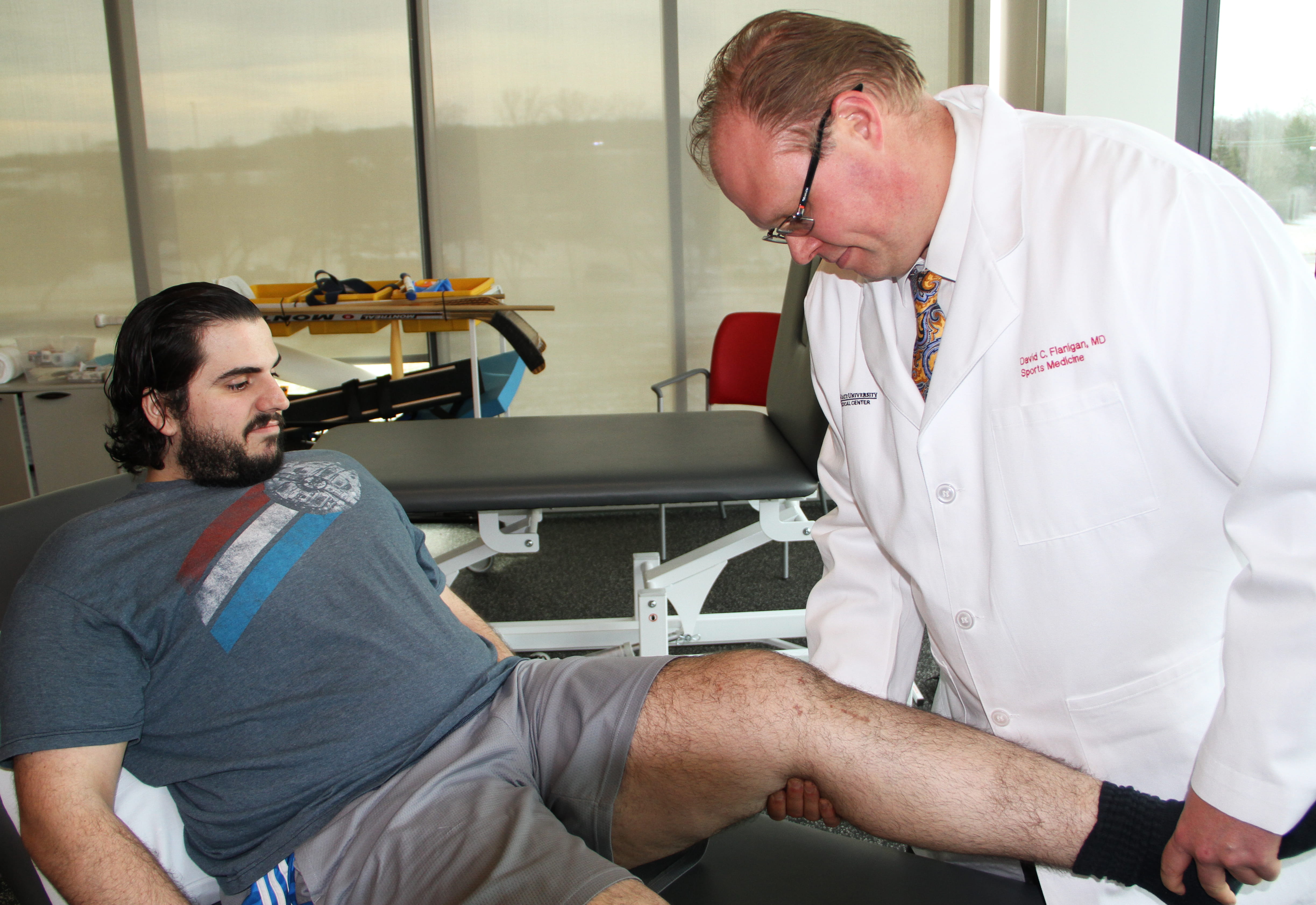 COLUMBUS, Ohio – Meniscal repairs are one of the most common orthopedic surgeries in the U.S., but about 15 percent of them fail, requiring the patient to undergo a second surgery. Many have assumed that an increased body mass index (BMI) is a good predictor of whether a meniscal repair will fail, since more weight translates to more pressure on the knee joint.

However, a new study from The Ohio State University Wexner Medical Center shows that BMI has no effect on whether or not meniscus repair surgery will fail.
“This tells us that surgeons should not consider weight as a factor when deciding if a patient is a good candidate for meniscal repair surgery,” Dr. David Flanigan, lead author of the study and orthopedic surgeon at Ohio State Wexner Medical Center, said. “If a meniscus is repairable and surgery is appropriate for that patient, you can do the surgery and they would have the same success as someone who is not as heavy.”
The study, published in The Journal of Knee Surgery, followed 410 patients who underwent meniscal repair surgery from 2006 to 2012. The results showed there was no significant difference in the rate of failures in those with a normal BMI (less than 25) and those with an elevated BMI of 25 or higher.
Ninety percent of patients who were monitored had BMIs under 35, so it’s unclear whether more severe obesity contributes to meniscal repair failure, but the study did prove that an increase BMI of 25 to 35 made no difference in whether the repair remained intact.
Surgeons often use risk factors like weight, activity level, type of meniscus tear and stability of the knee to determine which type of surgery to perform on a patient with a torn meniscus. If there is a good chance of the repair failing, the surgeon may opt to do a meniscectomy, a removal of part or all of the meniscus, which often leaves the patient with a less stable knee that is unable to withstand much activity and can lead to joint degradation. 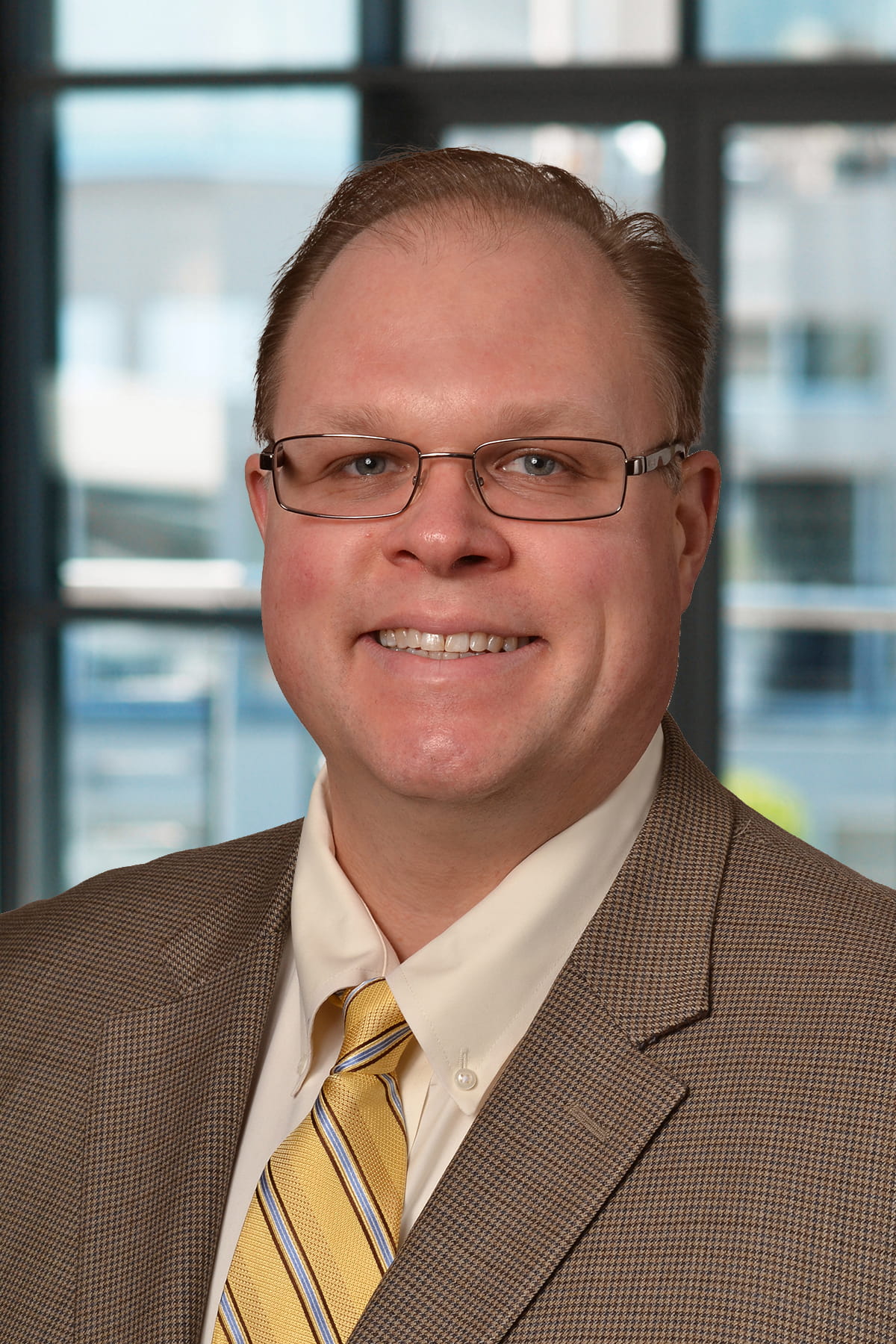 Flanigan said research shows that repairing the meniscus whenever possible, as opposed to removing it, actually prevents knee issues in the future.
“That structure is so vital to the knee and provides a cushion to the joint,” Flanigan said. “Repairing it can prevent some of the arthritic changes from progressing in the knee. So if a meniscus is repairable, I’m very aggressive to perform that procedure.”