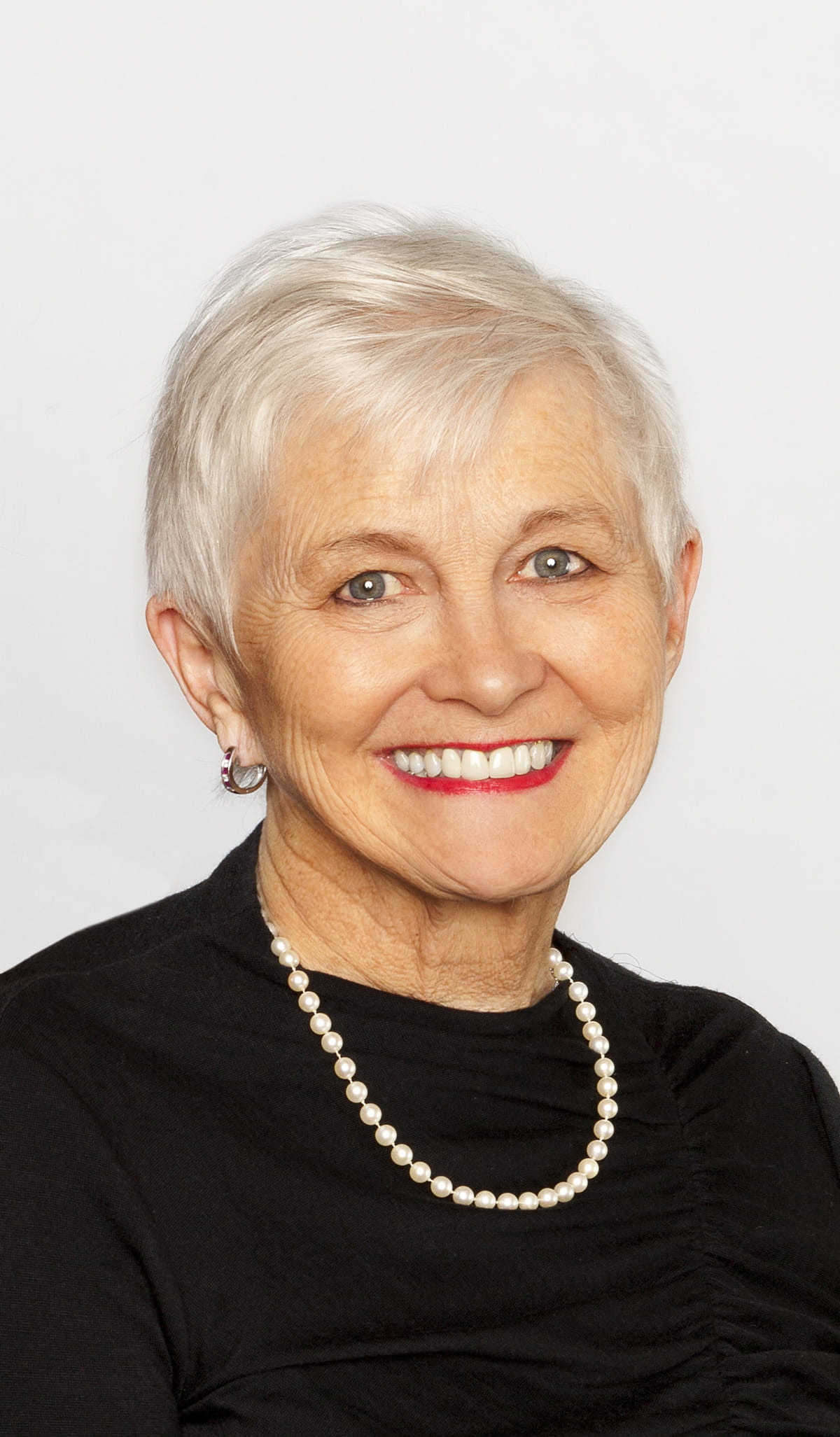 COLUMBUS, Ohio – In the U.S., infant deaths have consistently declined over the years, yet the rate among African Americans remain twice as high as that of whites.  Infant mortality rates (IMRs) are defined as the number of live born infants dying within the first year of life per 1000 live births.
Medical and social determinants associated with maternal and infant health are complex, and social factors known to increase the risk of infant deaths include living in poverty with related food insecurity, poor housing, neighborhood and domestic violence, financial problems, smoking, drugs, alcohol and mental illness, among others.
In an effort to reduce infant deaths in high-risk neighborhoods in central Ohio, a group of academic health care providers and local civic and public health leaders came together and designed a weekly, two-hour group intervention curriculum to improve birth outcomes by providing education, case management and social and medical support to pregnant women.
Results of a recent study published online in Maternal Child Health Journal found utilization of the Moms2B program was associated with significant growth in maternal and infant health in an impoverished neighborhood.
“Our team examined maternal and infant health characteristics in an impoverished urban community before and after implementation of Moms2B,” said Dr. Patricia Gabbe, a professor of pediatrics and an infant mortality researcher at The Ohio State University Wexner Medical Center.
From 2011 to 2014, 195 pregnant women attended one or more Moms2B sessions, and 75 percent were African American with incomes below the poverty level and with significant medical and social stressors. Outcomes from 2007 to 2010 (before Moms2B) showed 442 births and six infant deaths, an IMR of 14.2/1,000. There were 339 births and only one infant death, within the first four years of Moms2B (2011–2014), for an IMR of 2.9/1000.
“That’s nearly a five-fold reduction in the rate of an infant death. We also saw an improvement in breastfeeding rates after the introduction of Moms2B,” said Gabbe, who was also the founder of Moms2B.
Moms2B sessions focused on nutrition, pregnancy and parenting education-individual reviews of social factors influencing health and connecting women to necessary services. Follow-up text messages and telephone calls were made throughout the week to build positive relationships with expecting mothers. In addition, the rotating six-month curriculum covered mental health, pregnancy, reproductive health, parenting and infant safety topics and interventions.
“Teaching the pregnant and parenting woman was based on small, interactive messages, while fostering a two-way learning environment. We found that short, 10 to 15-minute discussions with good visual learning tools is the most effective way to engage and relate to our mothers. Colorful easy-to-read handouts are used with each lesson,” Gabbe said.
In addition, during group sessions, supervision was provided for the children who were present. Volunteer physical therapists conducted sessions with the infants, and child development students planned activities for toddlers and older children who were in attendance with their mothers. Before the session ended, a healthy meal was offered and served to all.
“We are growing our Moms2B program and have expanded to three more locations, and are seeing a decrease in smoking and preterm births,” Gabbe said.
“In order to continue to empower women to improve their health and social conditions, we need more stable housing and healthy food, additional transitional jobs and transportation, and also involved fathers, as well as more prenatal care clinics and medical system integration with Moms2B.”
Other Ohio State researchers involved in this study were Rebecca Reno, Carmen Clutter, Twinkle Schottke, Tanikka Price, Katherine Calhoun, Jamie Sager and Courtney D. Lynch.