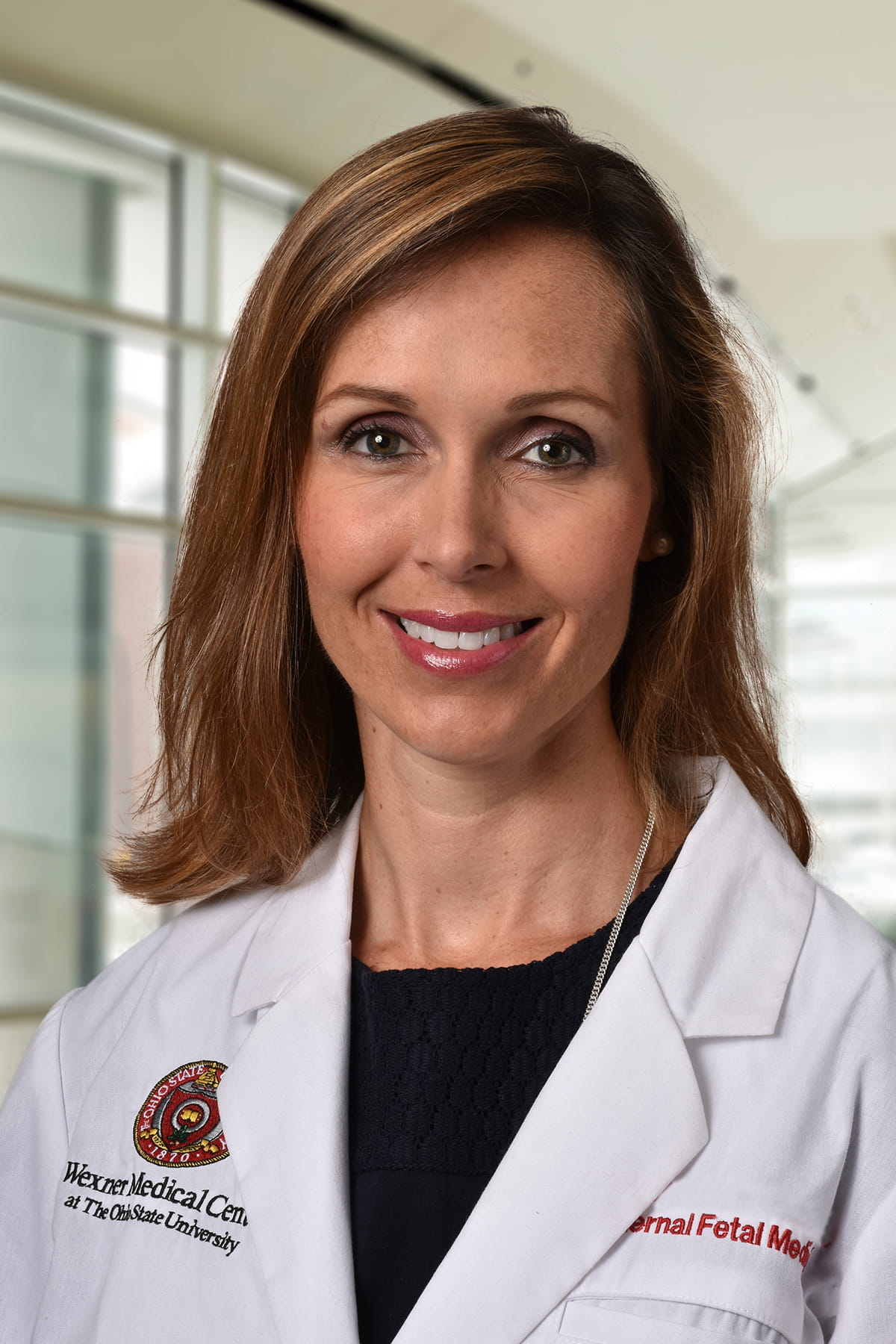 COLUMBUS, Ohio –  Experts describe one of the world’s most deadly pregnancy-related conditions as “mysterious” because it’s terribly difficult to understand the cause, which makes it extraordinarily challenging to diagnose, while it has a major impact on global health.
Preeclampsia, which affects 5 to 8 percent of pregnancies worldwide, is characterized by high blood pressure and protein in the urine. The disorder is the number one reason physicians decide to deliver babies prematurely and is responsible for approximately 18 percent of maternal deaths in the U.S.
Hemolysis Elevated Liver enzymes Low Platelets (HELLP) syndrome, a rare but deadly form of preeclampsia, causes hemorrhaging, ruptures in the liver and stroke in mothers.
If undetected, preeclampsia can lead to eclampsia, one of the top five causes of maternal and infant illness – including seizures and coma – and the cause of 13 percent of maternal deaths globally. Pregnant women may deliver early, even if there’s just suspicion of preeclampsia.  Premature birth is a concern because it increases the risk of learning disabilities, cerebral palsy and blindness in newborns.
In an effort to better understand each disease and to ultimately reduce morbidity among expecting mothers and their unborn children, maternal-fetal medicine and perinatal physician-researchers from The Ohio State University Wexner Medical Center and Nationwide Children’s Hospital, wanted to characterize levels and activity of two particular cellular proteins – proteasome and immunoproteosome – in women with preeclampsia. Proteosomes are like trash collectors designed to eliminate abnormal proteins. Immunoproteosomes are more highly specialized machines that degrade or breakdown damaged proteins.
“Through our research, we wanted to understand proteasome levels and activities in a variety of pregnancy conditions, as this has never before been studied,” said Dr. Kathryn Berryman, first author of the study and a fellow in the division of maternal-fetal medicine in the department of obstetrics and gynecology at Ohio State’s Wexner Medical Center.
The results, which were recently published in the American Journal of Obstetrics & Gynecology, are unique and an important step to understanding the condition, according to the researchers.
They enrolled 139 women: non-pregnant women; healthy pregnant women; women with chronic hypertension; women with gestational hypertension; non-hypertensive women with spontaneous preterm births; women with preeclampsia; and women with HELLP. Blood samples were taken and proteasome levels and activity were analyzed. The placentas of these women were stained to look for proteasome.
Researchers found that preeclampsia is characterized by a significant increase in proteasome levels and activity with a more aggressive switch to immunoproteasome hyperactivity in HELLP. Both conditions are stimulated by inflammation.
“Each study builds upon previous work in the study of preeclampsia. We now have a better understanding of mechanisms behind this disease, which remains poorly understood,” Berryman said.
Along with researchers from Ohio State’s College of Medicine, other colleagues from the Center for Perinatal Research at Nationwide Children’s Hospital participated in this study.