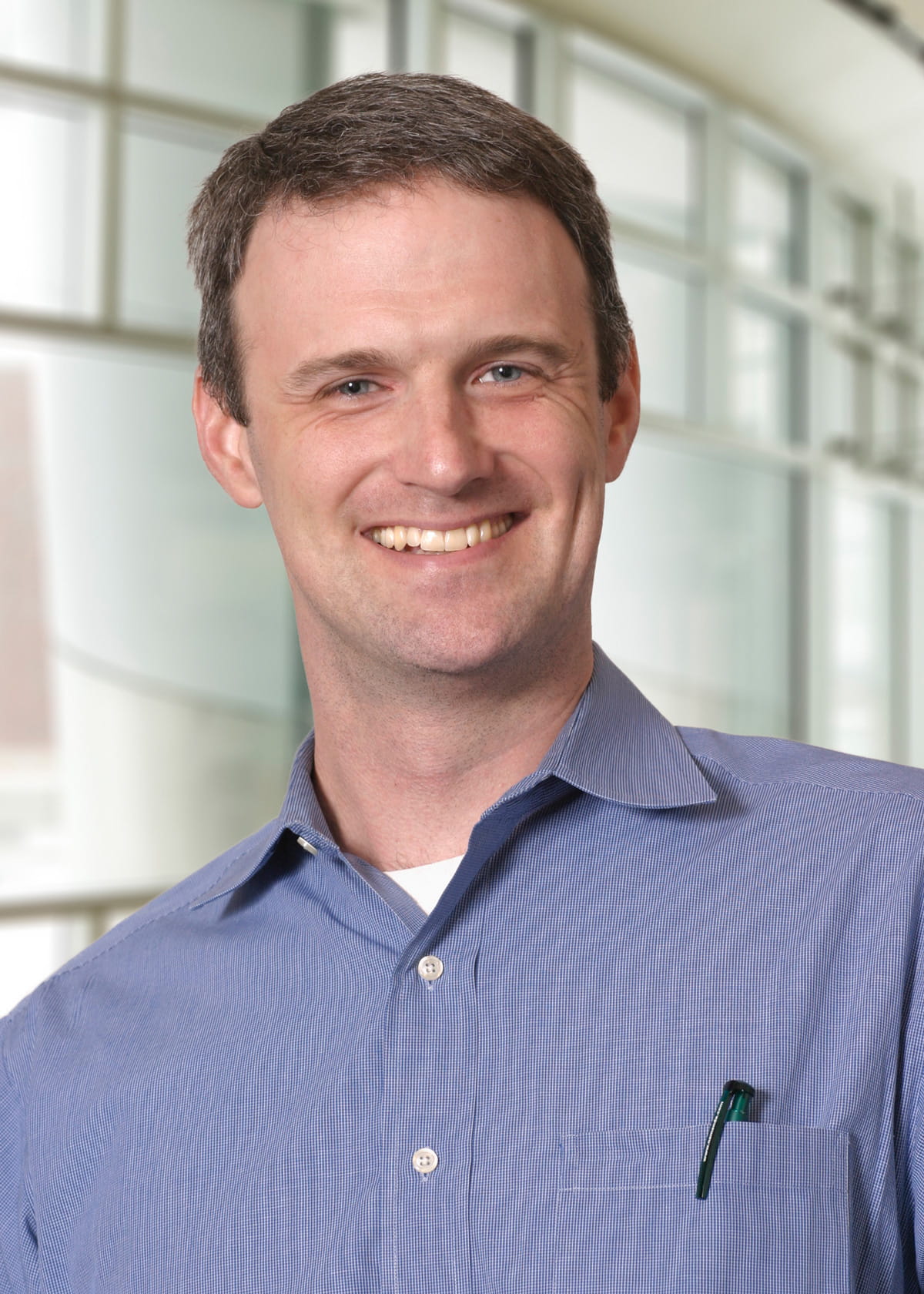 COLUMBUS, Ohio – The Ohio State University Wexner Medical Center is now offering a device approved by the U.S. Food and Drug Administration that may help patients with amyotrophic lateral sclerosis (ALS) to breathe more easily without a ventilator.

ALS, also known as Lou Gehrig’s disease, is a rapidly progressing, incurable and fatal neuromuscular disease characterized by progressive muscle weakness that results in paralysis. In ALS patients, diaphragm weakness contributes significantly to respiratory insufficiency, and ultimately respiratory failure, which is the most common cause of death for these patients. As the phrenic nerve to the diaphragm muscle fails, patients lose the ability to breathe without ventilator support.

Approximately 30,000 people in the United States live with ALS. More than 5,600 new cases are diagnosed each year, and about 3,300 of those patients might benefit from a diaphragmatic pacing system (DPS), said Dr. Stephen Kolb, a neurologist at Ohio State’s Wexner Medical Center who specializes in treating neuromuscular diseases. The NeuRx DPS device developed by Synapse Biomedical of Oberlin, Ohio, was implanted by Ohio State thoracic surgeon Dr. Patrick Ross in collaboration with Kolb.

Earlier this year, Mary Pat Murry of London, Ohio, was implanted with the device during a minimally invasive laparoscopic surgery. The device provides electrical stimulation to the nerve that innervates the diaphragm, similar to how a cardiac pacemaker works to stimulate the heart. When the device stimulates the nerve, the diaphragm contracts, and this helps condition the muscle to improve fatigue resistance during normal exertion.

“Most ALS patients develop chronic hypoventilation over the course of their disease. Traditionally, we assist them with non-invasive ventilator support,” said Kolb, who is part of a multidisciplinary team at Ohio State treating ALS patients. “The hope is that this diaphragmatic pacing system will help patients breathe for a longer period without needing a ventilator.”

The DPS treatment is working well for Murry, whose respiratory function initially increased and has now plateaued, instead of continuing to decline, Kolb said. Murry says she feels more rested and has more energy since she has been using the DPS about 10 hours a day. Each month, she visits neurologist and respiratory therapist Dr. Jerold Reynolds, who adjusts the stimulator.

“I usually use it at night while I’m sleeping, and it feels like a baby kicking or strong hiccups,” said Murry, 48, who was diagnosed with ALS three years ago and had to stop working as a critical care nurse. “I used to have headaches or feel sleepy during the day, but now I feel much better. I have vocal cord weakness, but with this device, I can eat and drink and talk and have a normal life without feeling so worn out.”

In 2014, Ohio State will participate in a national multicenter clinical trial that will try to determine if DPS treatment for patients will ALS and hypoventilation will improve survival or diaphragm function. About 20 Northeast ALS Consortium (NEALS) centers in the United States will participate in the randomized study that will enroll 180 patients. Study participants will be randomly assigned in a 2:1 ratio to DPS or standard of care treatment groups.

In an earlier multicenter clinical trial, the device was approved by the FDA under a Humanitarian Device Exemption marketing approval, based on demonstration of safety and probable benefit, including the likelihood that it will help ALS patients live longer and sleep better than the current standard of care. The device is controlled through a four-channel, battery-powered external pulse generator.

“ALS is incurable and right now we can’t stop its progress, but we are optimistic that this will give people with ALS a better quality of life during the course of their disease,” Kolb said.