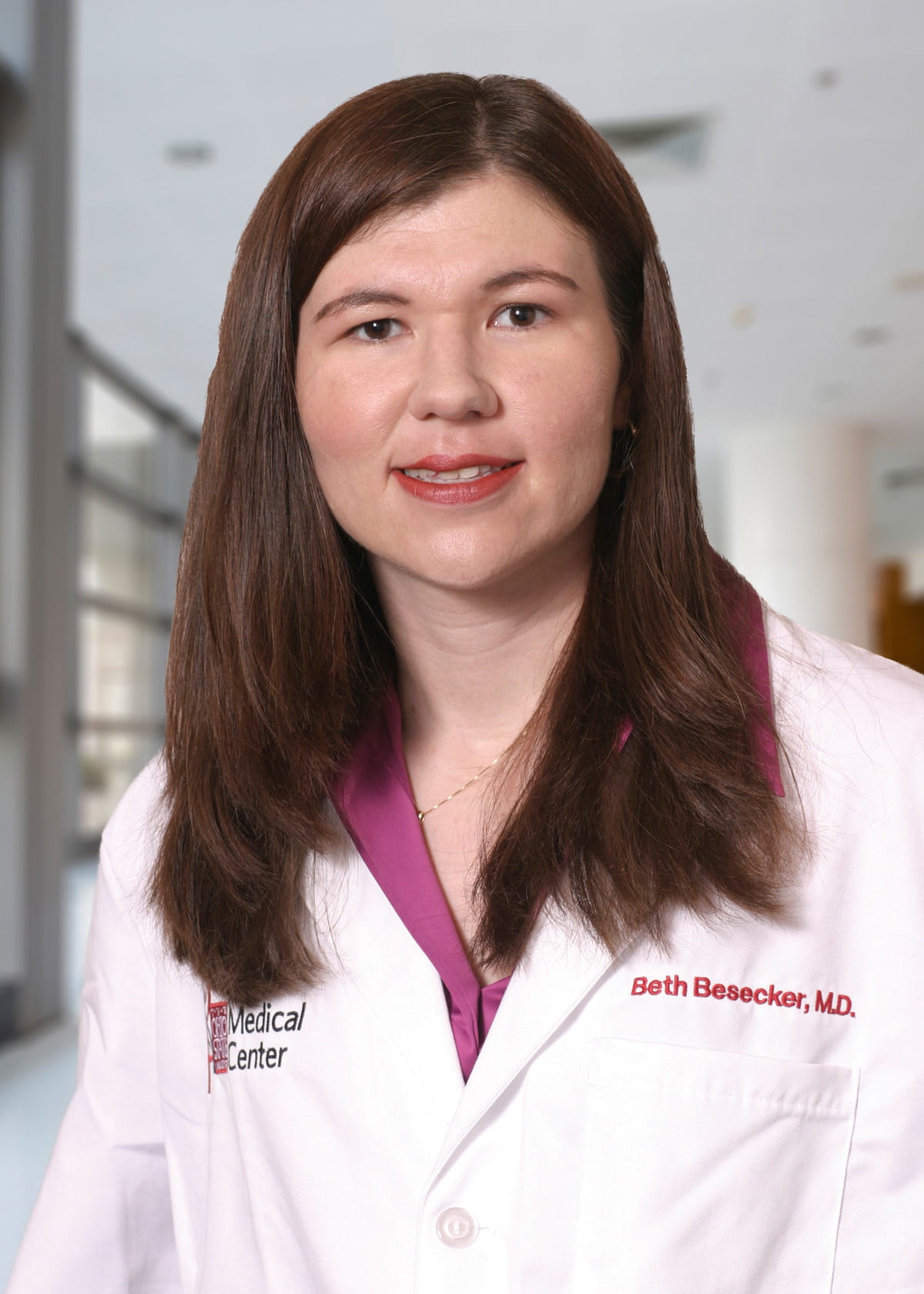 COLUMBUS, Ohio – For the first time, researchers have shown that the way the human body redistributes zinc, an element vital to physiological function, is predictive of disease severity in those who are critically ill with sepsis, a toxic disease that is the leading cause of hospital deaths.
Critical care researchers at The Ohio State University Medical Center sought to determine whether zinc is metabolized differently among critically ill adults who became septic within 24 hours of admission to an intensive care unit, and those who were critically ill but not septic.
“The vast majority of patients admitted to our intensive care unit have significant changes in zinc metabolism,” says Dr. Beth Besecker, a critical care specialist at Ohio State’s Medical Center and lead author of the study. “Our findings demonstrate that larger changes in zinc metabolism are associated with increased severity of critical illness.”
The results were recently published online and will be featured in the June issue of the American Journal of Clinical Nutrition.
Scientists examined the blood of 56 patients: 22 septic, 22 critically ill but not septic and 12 healthy control volunteers. They measured plasma zinc, cytokine concentrations, and zinc transporter gene expression. Results showed that among critically ill patients, blood zinc levels were lower compared to healthy patients. For patients who developed sepsis, blood zinc levels were even lower.
Researchers also found that one particular transporter gene was more highly expressed in critically ill patients compared with healthy control patients. Zinc transporter genes play an important role in redistributing zinc from the blood into the vital organs where it is needed for life-sustaining functions. Zinc transporter expression was highest in those patients with low blood zinc and more severe illness.
“Zinc deficiency can increase a patient’s likelihood of experiencing organ damage and it could slow the body’s ability to clear the septic infection,” Besecker says.
While the ability to accurately determine zinc nutritional status before the onset of critical illness is crucial, Besecker says it is not easy. Future work based on these findings may allow doctors to be more proactive in recommending zinc supplements in those at risk for sepsis, which include the elderly, those with weakened immune systems and critically ill patients.
Zinc is an essential mineral involved in many body functions. It plays a role in immune function, protein synthesis, wound healing, DNA synthesis and cell division. Daily intake of zinc is required.
Foods high in zinc include liver, beef, lamb, pork, crabmeat, turkey, chicken, lobster, clams and salmon. Other good sources of zinc include milk, cheese, yogurt, peanuts, beans, wholegrain cereals, whole wheat bread, brown rice and potatoes.
Sepsis is a systemic response to infection affecting more than 850,000 Americans each year. One in five people with sepsis die from it. Sepsis kills more people than breast cancer and lung cancer combined. It is a medical emergency and requires early detection and treatment for survival.
Other Ohio State researchers involved in the study include Matthew C. Exline, Jennifer Hollyfield, Gary Phillips, Robert A. DiSilvestro, Mark D. Wewers, and Daren L. Knoell.

The study was funded by grants from the National Institutes of Health and the National Center for Research Resources.