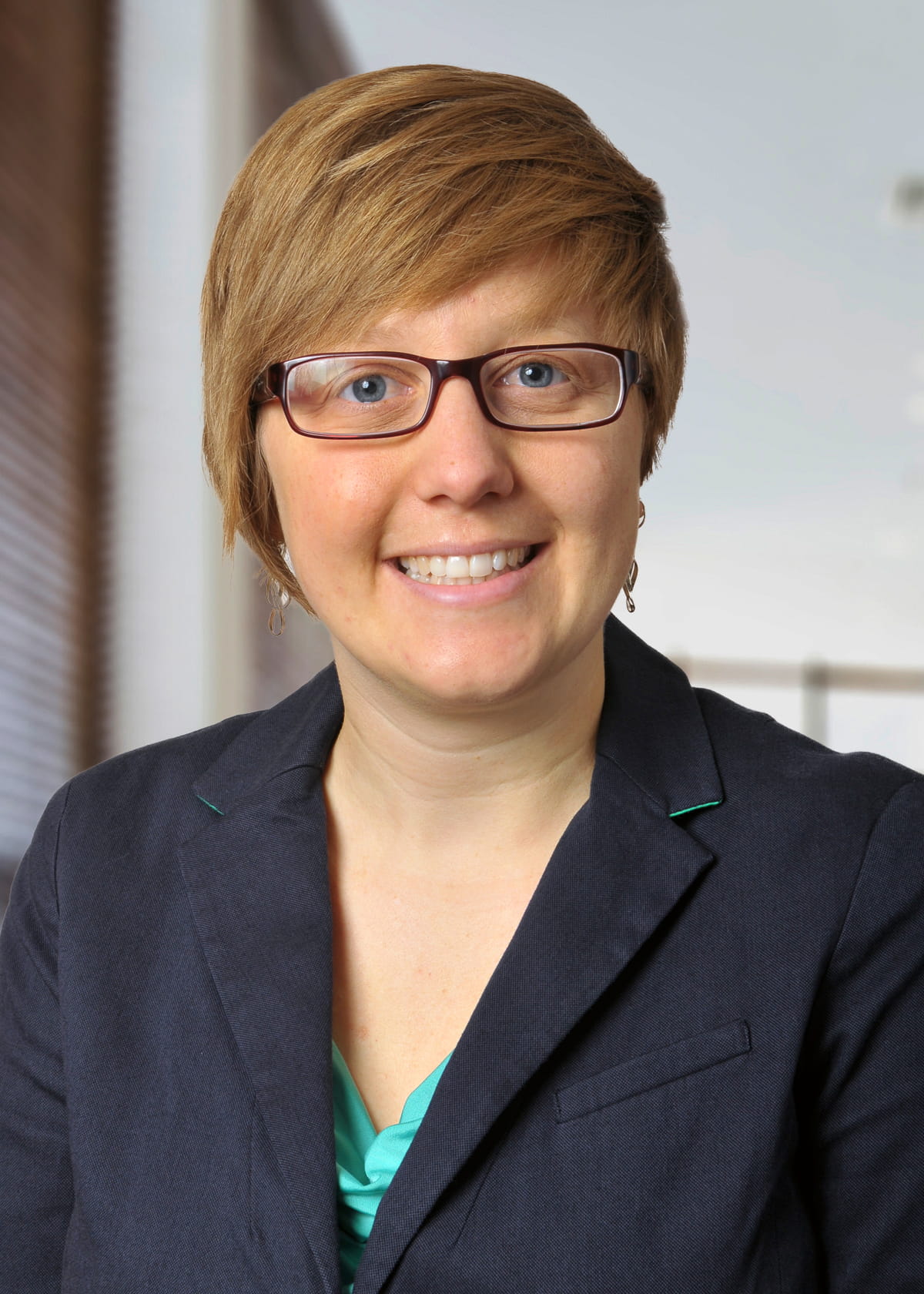 COLUMBUS, Ohio – Women have claimed for years that their bodies react differently whether they’re pregnant with a male or female baby. Some studies suggest that a baby’s sex could play a role in why some women report differences with morning sickness, cravings and other symptoms based on the sex of their baby.
Now evidence, published in the February issue of the journal Brain, Behavior, and Immunity, shows the sex of a baby is associated with pregnant women’s immune responses.
Researchers from The Ohio State University Wexner Medical Center followed 80 pregnant women across the course of their pregnancy and examined whether women exhibited different levels of immune markers called cytokines based on fetal sex. Analyses were conducted on levels of cytokines in the blood and levels produced by a sample of immune cells that were exposed to bacteria in the lab.
“While women didn’t exhibit differences in blood cytokine levels based on fetal sex, we did find that the immune cells of women carrying female fetuses produced more pro-inflammatory cytokines when exposed to bacteria. This means that women carrying female fetuses exhibited a heightened inflammatory response when their immune system was challenged, compared to women carrying male fetuses,” said Amanda Mitchell, a postdoctoral researcher in the Institute for Behavioral Medicine Research at Ohio State’s Wexner Medical Center and principal investigator of the study.
Inflammation is a critical part of the immune response involved in wound healing and responses to viruses, bacteria and chronic illnesses. However, excessive inflammation is stressful to the body and can contribute to sickness-related symptoms, such as achiness and fatigue. While more research is needed, the heightened inflammation observed among women carrying female fetuses could play a role in why women tend to experience exacerbated symptoms of some medical conditions, including asthma, when carrying a female versus a male fetus.
“This research helps women and their obstetricians recognize that fetal sex is one factor that may impact how a woman’s body responds to everyday immune challenges and can lead to further research into how differences in immune function may affect how a women responds to different viruses, infections or chronic health conditions (such as asthma), including whether these responses affect the health of the fetus,” Mitchell said.
While maternal inflammation can affect outcomes related to the fetus, like timing of birth, more research is necessary to understand how fetal sex is associated with maternal inflammation. It’s possible the sex hormones or other hormones in the placenta affect maternal inflammation levels, Mitchell said.
“It’s important to think about supporting healthy immune function, which doesn’t necessarily mean boosting it – it’s problematic to have too little or too great of an immune response. That being said, research has shown that exercise supports healthy immune functioning, as does eating some foods, like leafy greens, and relaxing with activities like meditation. Of course, it’s always important to check with your healthcare provider before making any changes to your routine or diet,” she said.
Other Ohio State researchers involved in the study were Marilly Palettas and Lisa M. Christian.
###