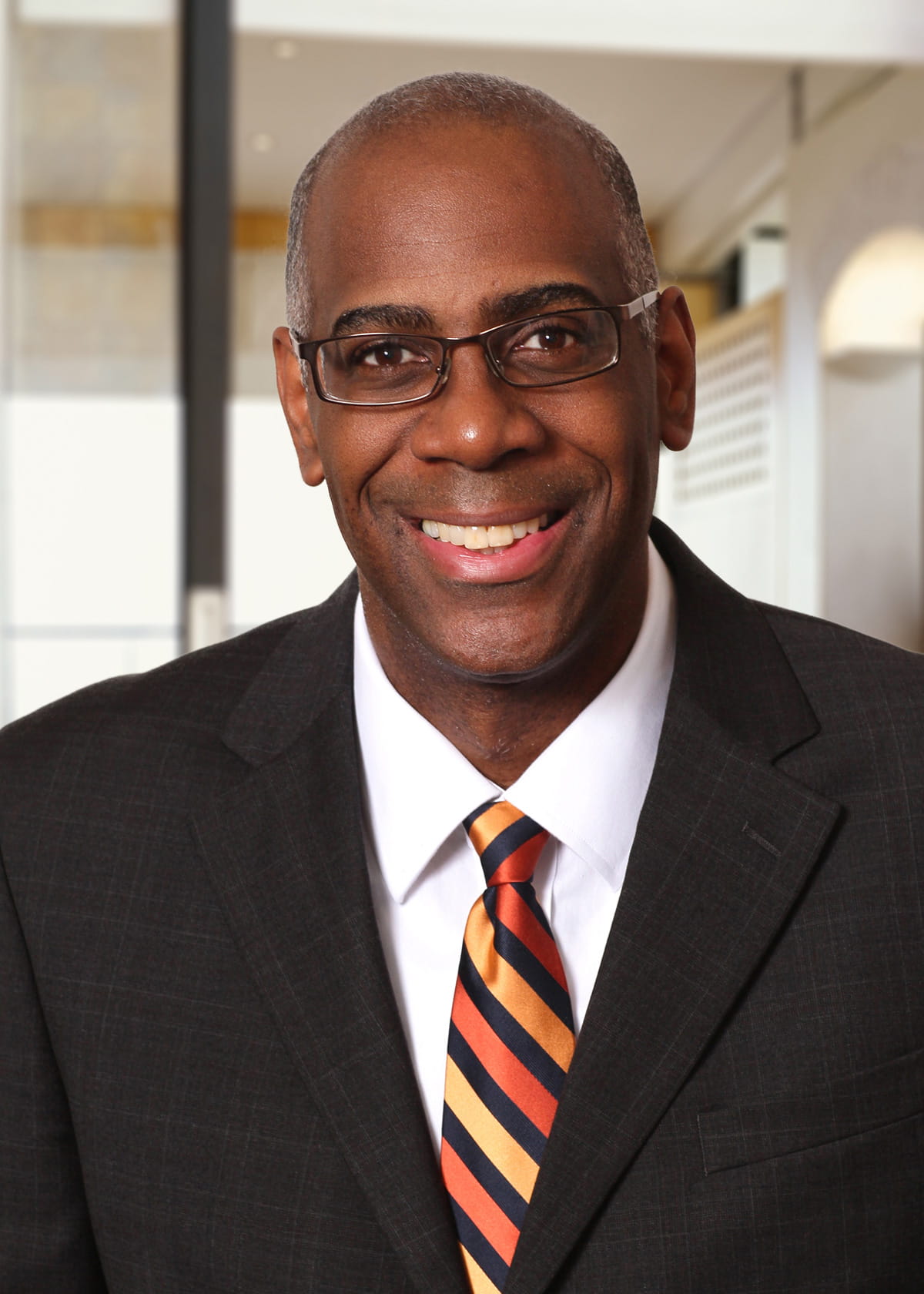 McDougle, also director of the College of Medicine’s Medical Pathways Premedical Postbaccalaureate Program, is charged with establishing collaborations with leaders of diversity programs in other health sciences colleges at Ohio State, serving on the University’s Diversity Council and Diversity Executive Committee, and overseeing the Area Health Education Center.

McDougle, a recognized leader in studying the delivery of culturally competent primary and preventive care to underserved, uninsured and underinsured populations, helped establish – as its inaugural program director – the Medical Center’s Urban Family Medicine residency training program in the College of Medicine, and helped the College attain a five-year, $3.8 million grant to create an educational track to train internal medicine residents to meet the medical needs of the underserved, as well as a four-year, $1.2 million National Institute of General Medical Sciences award to create a postbaccalaureate program to enhance diversity of students entering PhD biomedical scientist training. He was also the principal investigator of a fitness research study involving African-Americans with type 2 diabetes.

McDougle received his medical degree from Ohio State’s College of Medicine and completed a residency in family medicine at the Naval Hospital at Camp Pendleton, Calif. He received a master of public health degree in health management and policy from the University of Michigan School of Public Health and an undergraduate degree in biology from the University of Toledo.

McDougle received Ohio State’s 2012 Distinguished Diversity Enhancement Award as well as the 2011 Distinguished Faculty Service Award for Dedication and Service to African Males at The Ohio State University from the Todd Anthony Bell Resource Center for the African American Male.

McDougle is a fellow of the American Academy of Family Physicians, and was promoted to commander of the Naval Reserve Medical Corps in 2000. He serves on several Medical Center committees and is a member of many professional organizations, including the National Association of Advisors for the Health Professions, the National PostBac Collaborative, the Association of American Medical College’s (AAMC) Group on Diversity and Inclusion, the Network of Minority Health Research Investigators and the central Ohio Diabetes Association. He currently serves as the national chair-elect for the AAMC’s Group on Diversity and Inclusion.