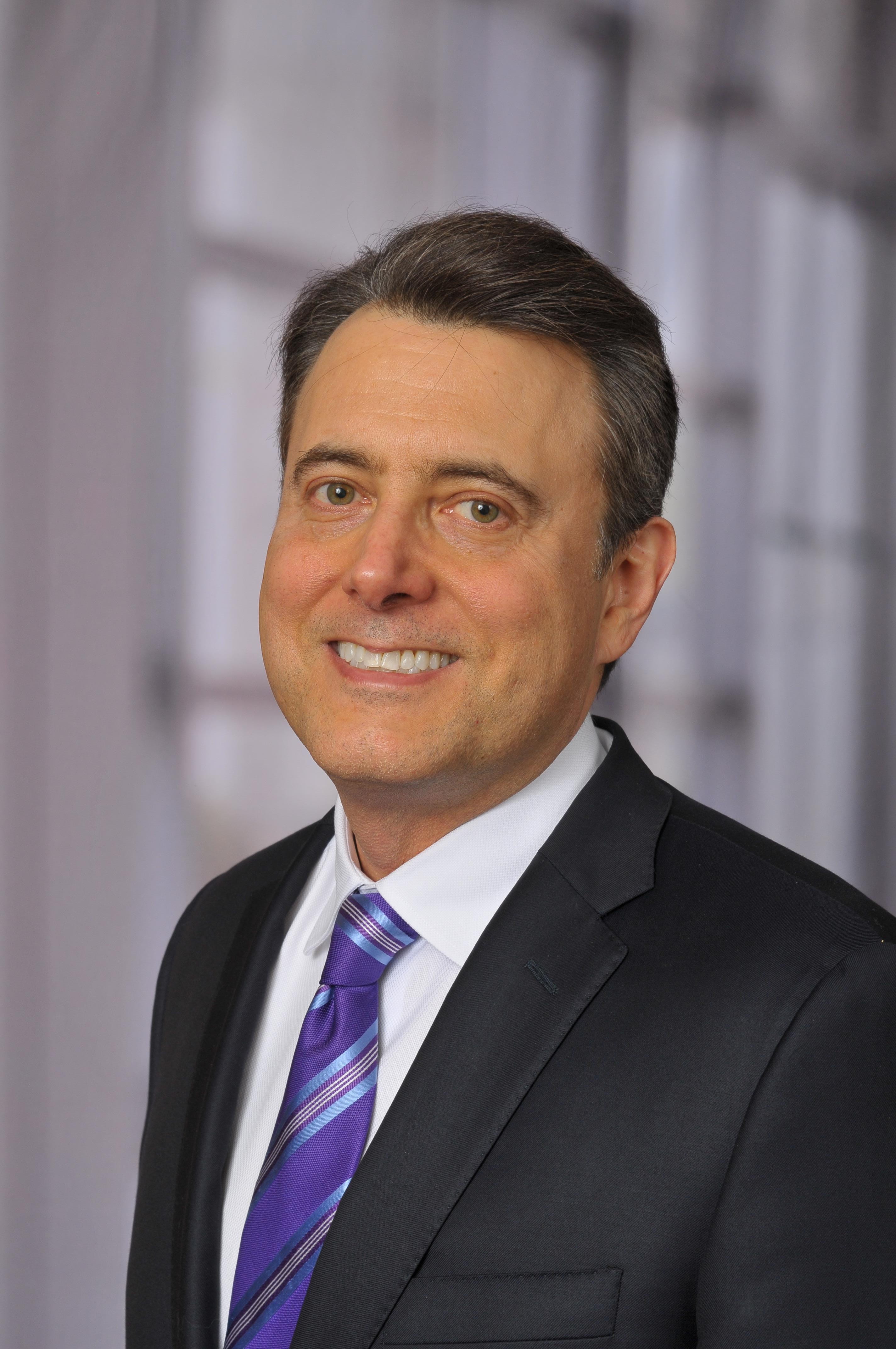 COLUMBUS, Ohio – Following an extensive national search, Dr. Benjamin Segal has been selected as chair of the Department of Neurology at The Ohio State University College of Medicine and co-director of The Ohio State University Wexner Medical Center’s Neurological Institute.
Segal comes to Ohio State from the University of Michigan, where he is the Holtom-Garrett Family Professor of Neurology and director of the Multiple Sclerosis (MS) Center and Program in Neuroimmunology. He’ll join the Ohio State team in July and will co-direct the Neurological Institute with neurosurgeon Dr. Russell Lonser, who is chair of the Department of Neurological Surgery.
“Ben Segal is an innovative leader who will further Ohio State’s reputation as a referral center for patients with complex neurological diseases and — together with other leaders —  grow our neurology and neuroscience program to one of the top in the country,” said Dr. K. Craig Kent, dean of Ohio State’s College of Medicine.
Segal earned his medical degree from Brown University, completed his internship in medicine at the University of Chicago and was recruited to a residency in neurology at the Weill Medical College of Cornell University.
He began his academic career at the National Institutes of Health (NIH), where he conducted innovative research in MS and immunology. He was then recruited to the University of Rochester to serve as division director of MS. In 2007, the University of Michigan — home to one of the nation’s top neurology programs — recruited Segal to lead its division of MS that is now a national referral center for this disease.
“The Ohio State University College of Medicine is poised to become a leading center for innovation in the treatment of neurological diseases. I am committed to working with the faculty in the Department of Neurology and the Neuroscience community to build on existing strengths, introduce innovative translational programs, and strengthen the bridge between bench and bedside in advancing that goal.”
Internationally recognized for his work in MS and neuroimmunology, Segal has directed a number of industry- and investigator-sponsored clinical trials that focus on individuals with relapsing and progressive forms of MS. With annual NIH funding for his ongoing research programs in excess of $1.3 million, his discoveries have contributed to the basic understanding of MS and similar diseases.
Segal has shown that the type of inflammation that produces MS can vary among individuals and that pharmaceutical regimens must be personalized for each patient. He publishes his research findings in top-notch academic journals, including The Journal of Clinical Investigation, Proceedings of the National Academy of Sciences and The Lancet Neurology.
Segal has received innumerable awards, lectured nationally and internationally, and served on multiple NIH study sections, including co-chairing the major review panel in his field. He holds several patents and has been recognized as a Taubman Scholar of the A. Alfred Taubman Medical Research Institute. He is a member of every major organization in neurology and, for the past eight years, has been named among the Best Doctors in America.
# # #
Media contact: Eileen Scahill, Wexner Medical Center Media Relations, 614-293-3737 or Eileen.Scahill@osumc.edu