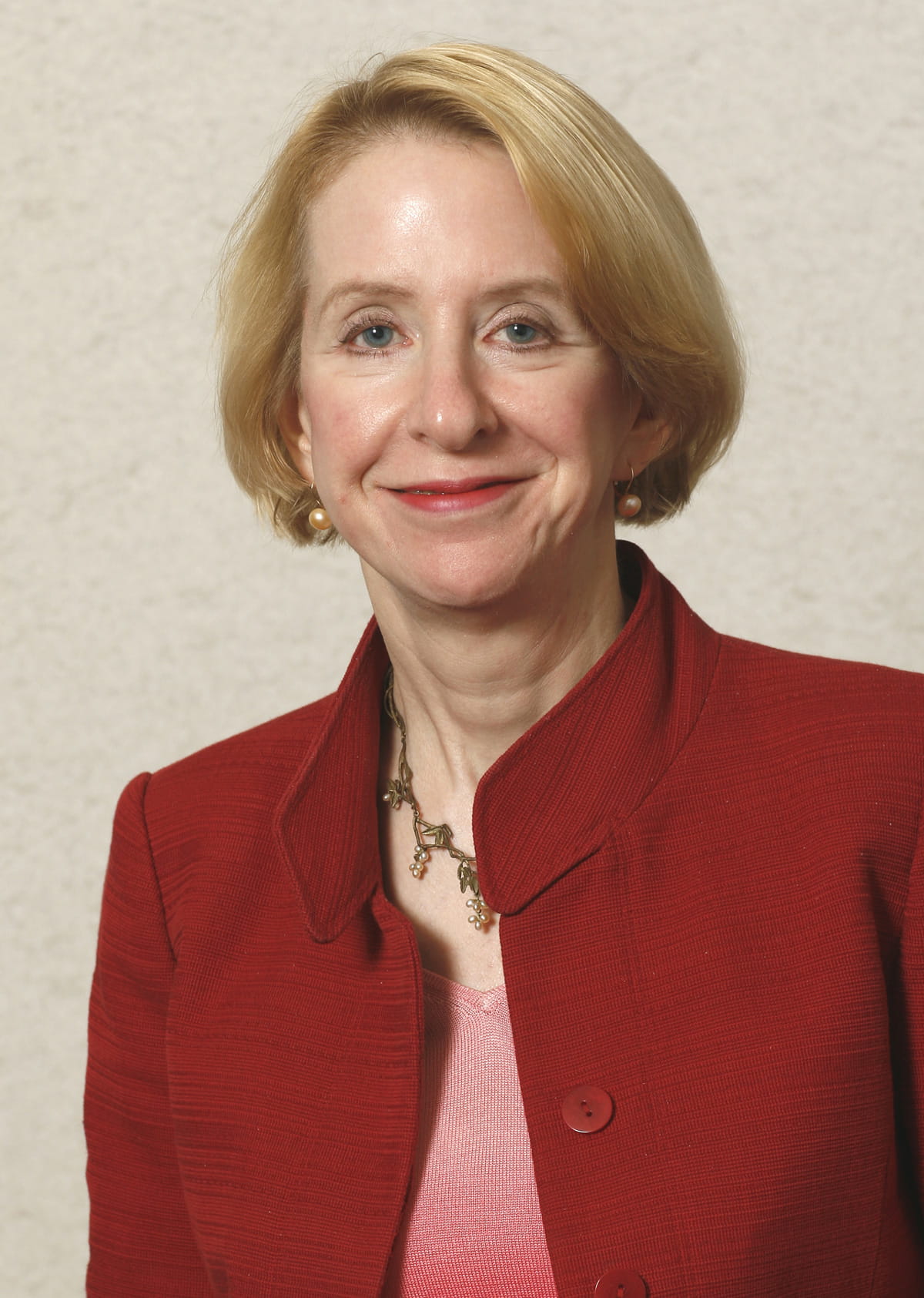 COLUMBUS, Ohio - New research shows that omega-3 fatty acid supplements can lower inflammation in healthy, but overweight, middle-aged and older adults, suggesting that regular use of these supplements could help protect against and treat certain illnesses.

Four months of omega-3 supplementation decreased one protein in the blood that signals the presence of inflammation by an average of more than 10 percent, and led to a modest decrease in one other inflammation marker. In comparison, participants taking placebos as a group saw average increases of 36 percent and 12 percent, respectively, of those same markers.​

Study participants took either 2.5 grams or 1.25 grams of active omega-3 polyunsaturated fatty acids in their supplements. Polyunsaturated fatty acids are considered“good fats” that, when consumed in proper quantities, are associated with a variety of health benefits. Study participants taking a placebo consumed pills containing less than 2 teaspoons per day of a mix of oils representing a typical American’s daily dietary oil intake.​

“Omega-3 fatty acids may be both protective so that inflammation doesn’t go up, as well as therapeutic by helping inflammation go down,” said Jan Kiecolt-Glaser, professor of psychiatry and psychology at Ohio State University and lead author of the study.

“This is the first study to show that omega-3 supplementation leads to changes in inflammatory markers in the blood in overweight but otherwise healthy people. In terms of regulating inflammation when people are already healthy, this is an important study, in that itsuggests one way to keep them healthy.

The study is published online and scheduled for later print publication in the journal Brain, Behavior and Immunity.
The scientists recruited 138 adults - 45 men and 93 women - who were in good health, but who were either overweight or obese and lived sedentary lives. Their average age was 51 years. Based on body mass index, a measure of weight relative to height, 91 percent of the participants were overweight and 47 percent were obese.
Inflammation tends to accompany excess body fat, so the researchers recruited participants who were most likely high in pro-inflammatory blood compounds at the beginning of the study.​
“We wanted to have enough room to see a downward trend. Most other trials testing the effects of omega-3 supplements on inflammation used people who were seriously diseased or skinny and healthy,” said Kiecolt-Glaser, also an investigator in Ohio State’s Institute for Behavioral Medicine Research (IBMR). “You can see results in people with serious diseases, but there’s a lot of other noise in that system. We wanted to make sure we were studying results in people who were fairly fit but who weren’t exercising, because exercise can clearly lower inflammation.”
The researchers also excluded from participation people taking a variety of medications to control mood, cholesterol and blood pressure as well as vegetarians, patients with diabetes, smokers, those routinely taking fish oil, people who got more than two hours of vigorous exercise each week and those whose body mass index was either below 22.5 or above 40.
Participants received either a placebo or one of two different doses of omega-3 fatty acids - either 2.5 grams or 1.25 grams per day. The supplements were calibrated to contain a ratio of the two fish oil fatty acids, eicosapentaenoic acid (EPA) and docosahexaenoic acid (DHA), of seven to one. Previous research has suggested that EPA has more anti-inflammatory properties than does DHA.
After four months, participants who had taken the omega-3 supplements had significantly lower levels in their blood of two proteins that are markers of inflammation, also called pro-inflammatory cytokines. The low-dose group showed an average 10 percent decrease in the cytokine interleukin-6 (IL-6), and the high-dose group’s overall IL-6 dropped by 12 percent. In comparison, those taking a placebo saw an overall 36 percent increase in IL-6 by the end of the study.
Levels of the cytokine tumor necrosis factor-alpha (TNF-a) also dropped, but in a more modest way, by 0.2 percent and 2.3 percent in the low- and high-dose groups, respectively. The placebo group’s TNF-a increased by an average of 12 percent.
IL-6 and TNF-a are two of a family of six cytokines that, when stimulated, produce an inflammatory response to a stressor such as an injury or infection, said study co-author Ron Glaser, professor of molecular virology, immunology and medical genetics and director of the IBMR.
“You need this good inflammation for an initial response, but if it stays up, and inflammation becomes chronic, then you’ve got a problem,” Glaser said. “Our research and studies done by others have shown that these two cytokines are clearly related to overall health - and when they’re elevated in the blood, that is not good for overall health. So the more ways we can find to lower them, the better.”
Statistically, there was no significant difference in lowered inflammation between the two doses, but each dose clearly produced cytokine reductions that differed significantly from the placebo group.
“These data support the idea that a higher dose of omega-3 is not necessarily better than a lower dose in terms of prevention of inflammation,” said Martha Belury, professor of human nutrition at Ohio State and a co-author of the study.
However, levels of omega-3 fatty acids in participants’ blood increased according to which dose they consumed, which improved their ratio of omega-6 fatty acids to omega-3 fatty acids. The current typical American diet contains between 15 and 17 times more omega-6 than omega-3, a ratio that researchers suggest should be lowered to 4-to-1, or even 2-to-1, to improve overall health.
“Scientists tend to agree that the best way to gauge a person’s omega-3 status is to see whether that ratio goes down,” Belury said. “That’s what we saw in this study, and it was achieved through supplementation. We wanted participants to maintain normal diets and simply add this modest amount of oil to their existing diet. We expected and we found that their blood plasma omega-3 fatty acids went up in a dose-responsive manner.”
The Food and Drug Administration considers daily omega-3 supplementation of up to 3 grams to be “generally regarded as safe.” The doses in this study were within those safety parameters, but the researchers did not extend their findings to make a general recommendation about omega-3 supplementation.
“Although omega-3 fatty acids cannot take the place of good health behaviors, people with established inflammatory diseases or conditions may benefit from their use,” Kiecolt-Glaser said.
The researchers also sought to determine whether omega-3 fatty acids could reduce depression symptoms, but participants had relatively few symptoms to begin with so no significant reductions were seen. Depression is also associated with chronic inflammation, but research hasn’t yet fully defined the mechanisms behind that relationship.
This work was supported in part by grants from the National Institutes of Health. OmegaBrite, a company based in Waltham, Mass., supplied the supplements as an unrestricted gift but did not participate in the study design, results or publication.
Additional co-authors, all at Ohio State, include Rebecca Andridge of the Division of Biostatistics; William Malarkey of the IBMR and the departments of Psychiatry and Internal Medicine; and Beom Seuk Hwang of the IBMR and biostatistics.
# # #
Media Contact: Emily Caldwell, (614) 292-8310; Caldwell.151@osu.edu​​