Omega-3 Supplements Do Double Duty In Protecting Against Stress

COLUMBUS, Ohio – A high daily dose of an omega-3 supplement may help slow the effects of aging by suppressing damage and boosting protection at the cellular level during and after a stressful event, new research suggests.
Researchers at The Ohio State University found that daily supplements that contained 2.5 grams of omega-3 polyunsaturated fatty acids, the highest dose tested, were the best at helping the body resist the damaging effects of stress.
Compared to the placebo group, participants taking omega-3 supplements produced less of the stress hormone cortisol and lower levels of a pro-inflammatory protein during a stressful event in the lab. And while levels of protective compounds sharply declined in the placebo group after the stressor, there were no such decreases detected in people taking omega-3s.
The supplements contributed to what the researchers call stress resilience: reduction of harm during stress and, after acute stress, sustained anti-inflammatory activity and protection of cell components that shrink as a consequence of aging.
The potential anti-aging effects were considered particularly striking because they occurred in people who were healthy but also sedentary, overweight and middle-aged – all characteristics that could lead to a higher risk for accelerated aging.
“The findings suggest that omega-3 supplementation is one relatively simple change people could make that could have a positive effect at breaking the chain between stress and negative health effects,” said Annelise Madison, lead author of the paper and a graduate student in clinical psychology at Ohio State. 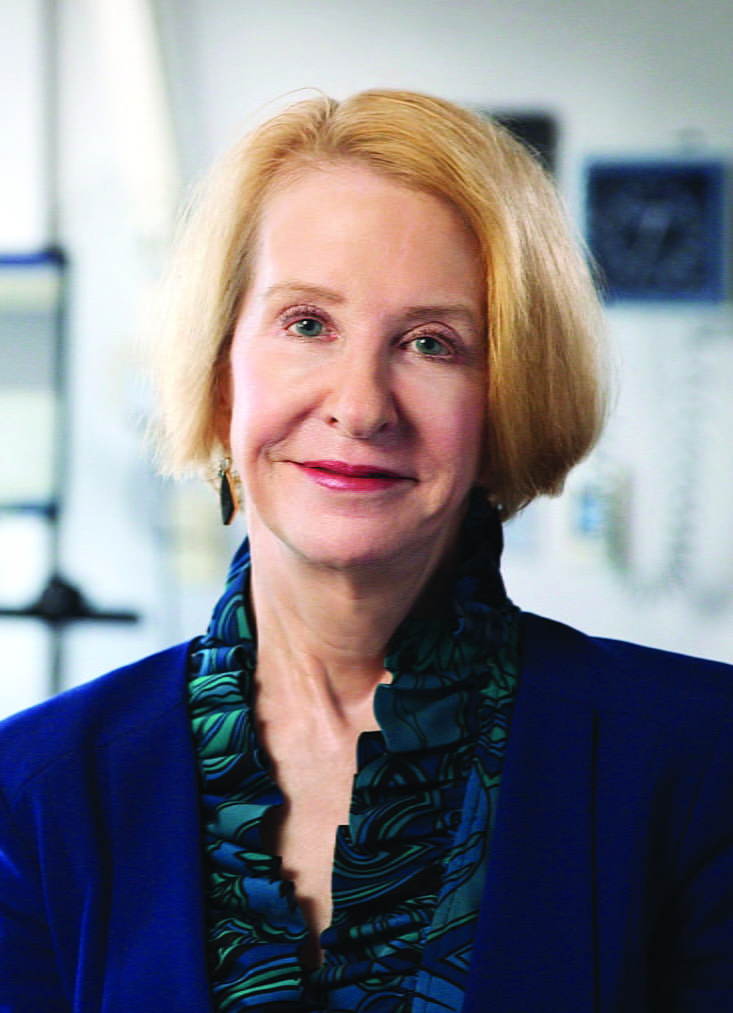 The research is published in the journal Molecular Psychiatry.
Madison works in the lab of Janice Kiecolt-Glaser, professor of psychiatry and psychology at The Ohio State University College of Medicine and director of the Institute for Behavioral Medicine Research at The Ohio State University Wexner Medical Center's Neurological Institute. This paper is a secondary analysis of one of Kiecolt-Glaser’s earlier studies showing that omega-3 supplements altered a ratio of fatty acid consumption in a way that helped preserve tiny segments of DNA in white blood cells.
Those short fragments of DNA are called telomeres, which function as protective caps at the end of chromosomes. Telomeres’ tendency to shorten in many types of cells is associated with age-related diseases, especially heart disease, and early mortality.
In the initial study, researchers were monitoring changes to telomere length in white blood cells known as lymphocytes. For this new study, the researchers looked at how sudden stress affected a group of biological markers that included telomerase, an enzyme that rebuilds telomeres, because levels of the enzyme would react more quickly to stress than the length of telomeres themselves.
Specifically, they compared how moderate and high doses of omega-3s and a placebo influenced those markers during and after an experimental stressor. Study participants took either 2.5 grams or 1.25 grams of omega-3s each day, or a placebo containing a mix of oils representing a typical American’s daily intake.
After four months on the supplements, the 138 research participants, age 40-85, took a 20-minute test combining a speech and a math subtraction task that is known to reliably produce an inflammatory stress response.
Only the highest dose of omega-3s helped suppress damage during the stressful event when compared to the placebo group, lowering cortisol and a pro-inflammatory protein by an average of 19% and 33%, respectively.
Results from blood samples showed that both doses of omega-3s prevented any changes in telomerase levels or a protein that reduces inflammation in the two hours after participants experienced the acute stress, meaning any needed stress-related cell repair – including telomere restoration – could be performed as usual. In the placebo group, those repair mechanisms lost ground: Telomerase dropped by an average of 24% and the anti-inflammatory protein decreased by an average of at least 20%.
“You could consider an increase in cortisol and inflammation potential factors that would erode telomere length,” Madison said. “The assumption based on past work is that telomerase can help rebuild telomere length, and you want to have enough telomerase present to compensate for any stress-related damage.
“The fact that our results were dose-dependent, and we’re seeing more impact with the higher omega-3 dose, would suggest that this supports a causal relationship.”
The researchers also suggested that by lowering stress-related inflammation, omega-3s may help disrupt the connection between repeated stress and depressive symptoms. Previous research has suggested that people with a higher inflammatory reaction to a stressor in the lab may develop more depressive symptoms over time.
“Not everyone who is depressed has heightened inflammation – about a third do. This helps explain why omega-3 supplementation doesn’t always result in reduced depressive symptoms,” Kiecolt-Glaser said. “If you don’t have heightened inflammation, then omega-3s may not be particularly helpful. But for people with depression who do, our results suggest omega-3s would be more useful.”
The 2.5-gram dose of omega-3s is much higher than what most Americans consume on a daily basis, but study participants showed no signs of having problems with the supplements, Madison said.
The research was supported in part by grants from the National Institutes of Health.
Additional Ohio State co-authors include Martha Belury, Rebecca Andridge, Megan Renna, Rosie Shrout and William Malarkey.
# # #
Written by Emily Caldwell, University Communications, Caldwell.151@osu.edu
Media contact: Eileen Scahill, Wexner Medical Center, 614-293-3737, Eileen.Scahill@osumc.edu