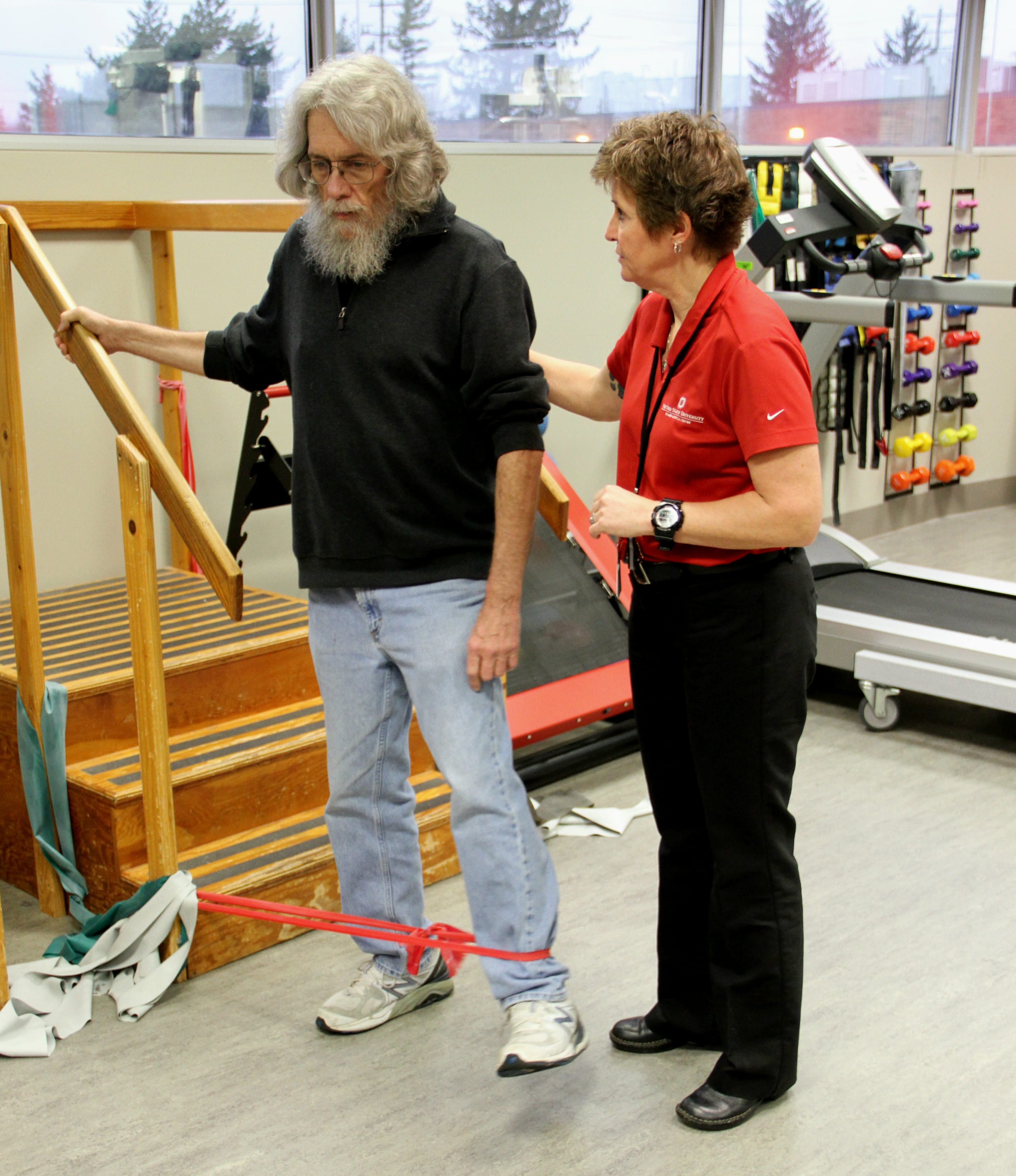 COLUMBUS, Ohio – The Ohio State University Wexner Medical Center now offers a multi-disciplinary clinic to help prevent falls that can cause moderate to severe injuries, such as hip fractures and head traumas, and can increase the risk of early death.

Falls are the leading cause of injury-related emergency department visits, hospitalizations and deaths for Ohioans age 65 and older, but in many cases they are preventable. One out of three older adults (those aged 65 or older) falls each year, but less than half talk to their healthcare providers about it, according to the Centers for Disease Control and Prevention (CDC).
“Falls are a big problem, and unfortunately many people think falling is a natural process of aging, but in reality that’s not true,” said Dr. Joe Rosenthal, a physical medicine and rehabilitation physician at Ohio State’s Wexner Medical Center who created the falls prevention clinic.

“A lot can be done to reduce the risk, and in our clinic we are screening patients who may be at an increased risk because of neurological, cognitive or cardiovascular medical issues.”

Patients referred to the clinic are assessed head-to-toe, including their history of falls, medical history and a physical exam that includes testing their gait and balance, said Rosenthal. Patients also are asked to describe their home environment, including how many stairs they use in the home.

Some patients will be referred to outpatient physical therapy for exercises to strengthen certain muscles, increase their range of motion and improve their gait and endurance to lessen the risk of falls. They also will be encouraged to make changes to their home environment, such as removing throw rugs, increasing lighting at the top and bottom of stairs, and installing grab bars, Rosenthal said.
“For some patients, balance is an issue, and yet they may be reluctant to make a simple change and start using an assistive device such as a cane or a walker that could help prevent a fall,” Rosenthal said.
According to the Ohio Department of Health (ODH), a 2010 survey found that 17.3 percent of Ohio respondents aged 65 and older said that they fell during the previous three months. Of these 292,000 people who suffered at least one fall, 34 percent or almost 105,000 older Ohioans reported sustaining an injury that resulted in a doctor visit or restricted activity.
Nationally in 2012, 2.4 million non-fatal falls among older adults were treated in emergency departments and more than 722,000 of these patients were hospitalized, according to the CDC.
While older adults account for only 15 percent of Ohio citizens, they account for 84 percent of fatal falls. From 2000 to 2012, Ohioans aged 65 and older experienced a 167 percent increase in the number of fatal falls, according to ODH. In addition, falls among older adults cost Ohio and its residents $646 million in 2012.
The costs can be psychological, too.
“People who have fallen before often develop a fear of falling, which then puts them at a higher risk of falling again,” Rosenthal said. “They often suffer a decreased quality of life from their self‐imposed restriction of activities, and this social isolation can lead to depression.” 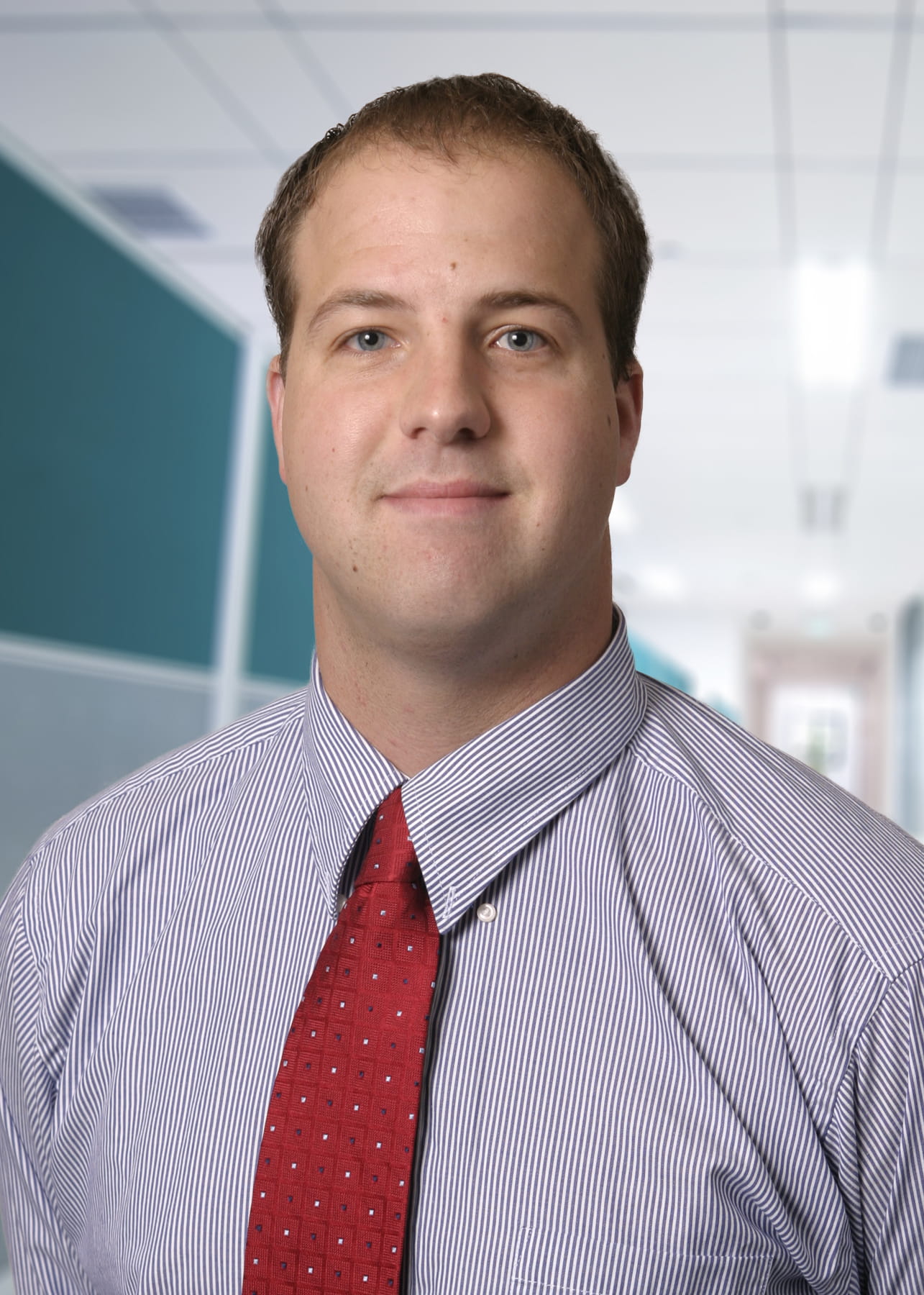 These tips may help reduce the risk of falling at home:
• Remove clutter to create clear paths for walking through the home.
• Remove throw rugs or use double-sided tape to keep rugs from slipping.
• Install handrails and lights on all staircases.
• Install grab bars inside and outside the shower and next to the toilet.
• Use non-slip mats in the bathtub and on shower floors.
• Avoid using step stools or ladders to reach items on high shelves.
• Extend the chain on ceiling fans to make them easily reachable.
• Avoid walking on icy surfaces outside.
• Get up slowly and turn on a light before walking across the room.
• Wear shoes both inside and outside the house. Avoid going barefoot or wearing slippers.
“Sometimes I will recommend that patients ask their doctor or pharmacist to review their medicines, both prescription and over-the-counter—to identify those that may cause side effects such as dizziness or drowsiness, or blood pressure medication that could lower their blood pressure too much and cause a fall,” Rosenthal said. “I also recommend an annual vision checkup by an eye doctor.”
# # #
Media Contact: Eileen Scahill, Wexner Medical Center Media Relations, 614-293-3737, Eileen.Scahill@osumc.edu