COLUMBUS, Ohio – The position of chancellor for health affairs at The Ohio State University will be held by a nationally renowned executive with an unparalleled combination of expertise in both academic medical center leadership and Fortune 50 company business development.
President Michael V. Drake announced today that Dr. Harold L. Paz, who for 20 years led major medical programs at two large public universities through unprecedented growth, will be the first to serve in the position of executive vice president and chancellor for health affairs at Ohio State, pending Board of Trustees approval. He will join the university this spring. 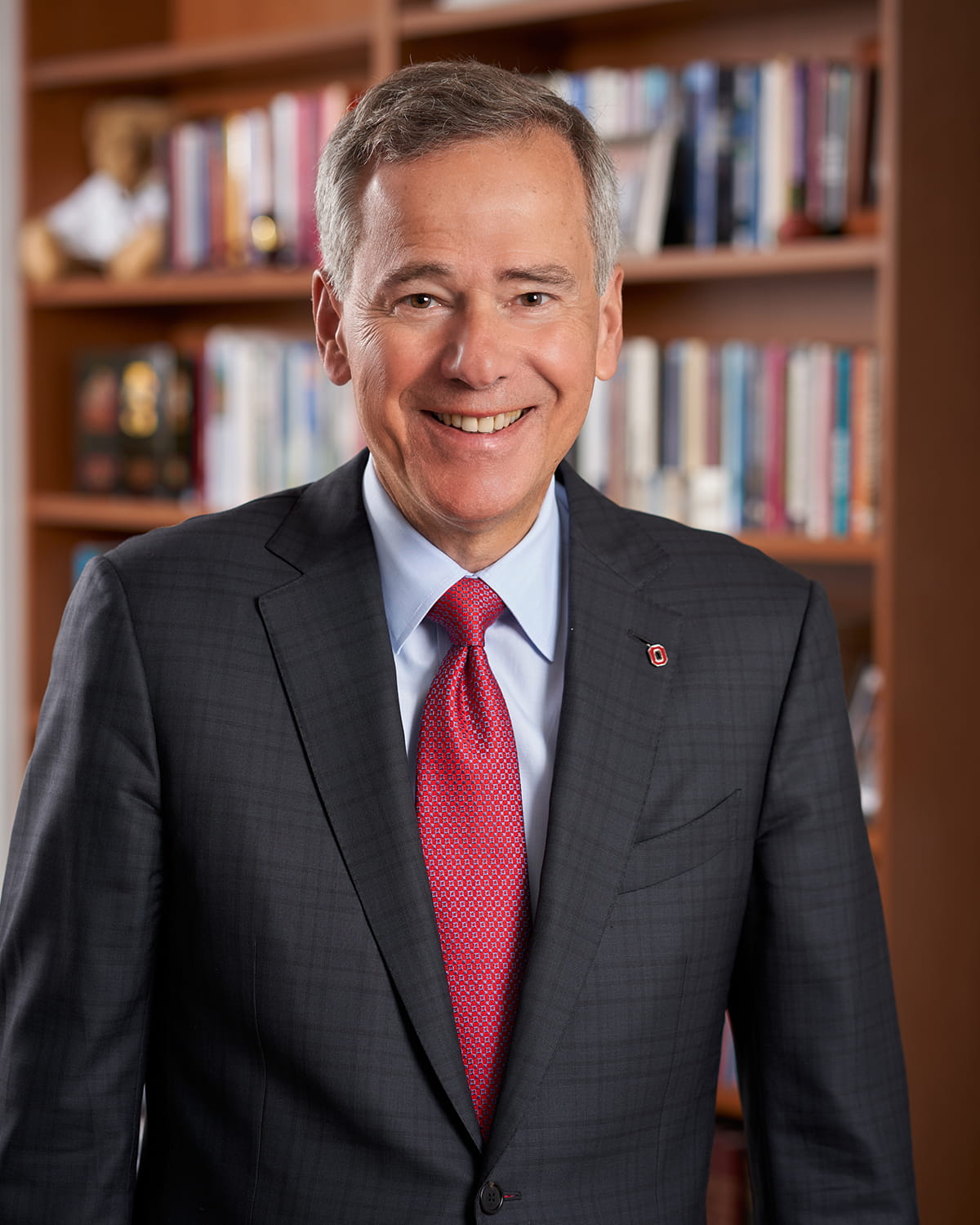