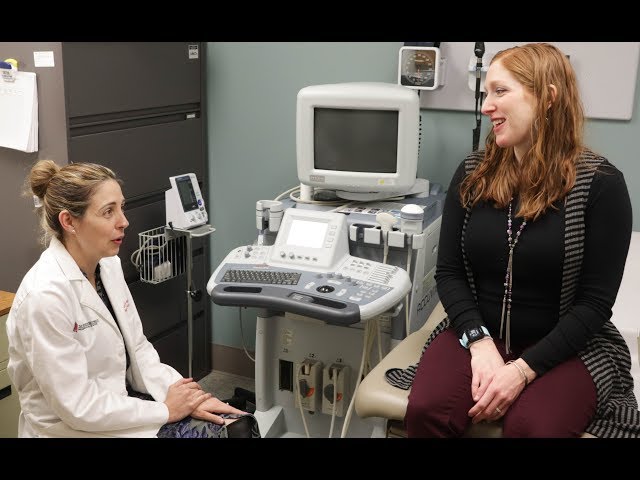 COLUMBUS, Ohio – Researchers with The Ohio State University College of Medicine, The Ohio State University Wexner Medical Center and Nationwide Children’s Hospital have found that a simple urine test can rapidly detect one of the world’s deadliest pregnancy-related conditions at the point of care. This could have a major impact on the health of pregnant women worldwide.

In an effort to reduce illness and deaths among expecting mothers and their unborn children, maternal-fetal medicine and perinatal physician-researchers designed a rapid tool to identify preeclampsia using an affordable and non-invasive clinical “red dye-on paper” test. It was piloted in a clinical study at Ohio State Wexner Medical Center. The results are published in Lancet’s E-Clinical Medicine.

“This is the first clinical study using the point-of-care, paper-based Congo Red Dot (CRD) diagnostic test, and the mechanism proved superior in establishing or ruling out a diagnosis of preeclampsia,” said Dr. Kara Rood, first author on the collaborative project and maternal-fetal medicine physician at Ohio State Wexner Medical Center. “Our findings will have a huge impact on the health of women and children.”

Currently, preeclampsia is identified by high blood pressure and elevated proteins in the urine. The disorder is the number one reason physicians decide to deliver children prematurely and is responsible for approximately 18 percent of maternal deaths in the U.S.

“Preeclampsia affects up to eight percent of pregnancies. The challenge is that it’s a progressive disease and not everyone progresses at the same time,” said Rood, who is also an assistant professor of maternal-fetal medicine at The Ohio State University College of Medicine. “Some women can have the disease for weeks before having symptoms, whereas other women can progress to a dangerous level within days.” 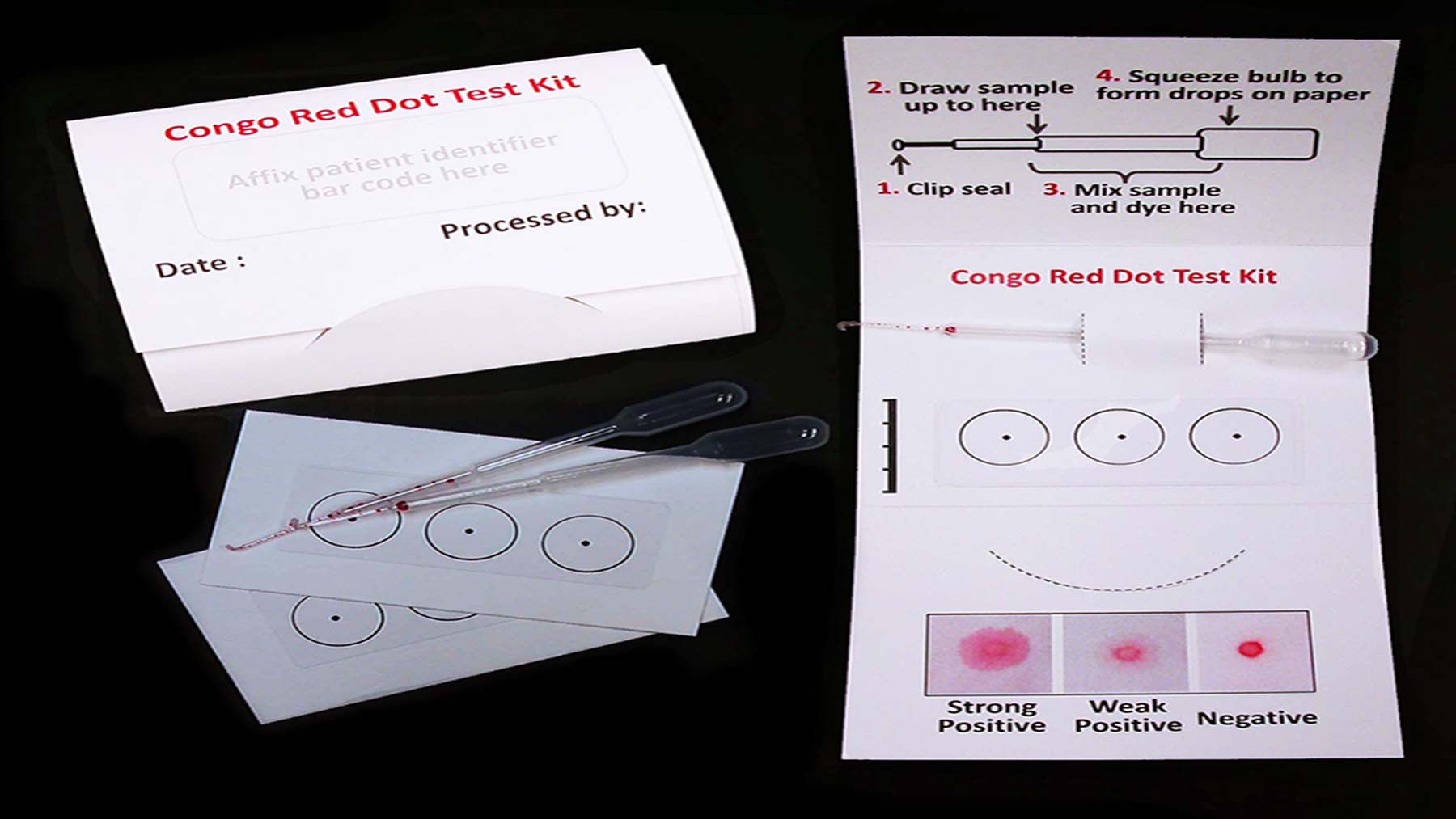 In the study, researchers enrolled 346 pregnant women who were being evaluated for high blood pressure and possible preeclampsia. They used the CRD urine test which provides results at the bedside within three minutes. Trained clinical research nurses analyzed results before the patient’s doctor made a final diagnosis. Results of the CRD test were not shared with the patient’s care team.

Eighty-nine of the pregnant women had a clinical diagnosis of preeclampsia. Of those, 79 percent were induced due to preeclampsia, with an average age of delivery at 33 weeks gestation. The team found the CRD test was superior to the other biochemical tests, with an accuracy rate of 86 percent.

These findings confirm that the CRD test is a simple, “sample in/answer out” clinical tool that allows for very accurate and rapid diagnosis of preeclampsia, Rood said.

“Preeclampsia is often described as “mysterious” because it’s difficult to diagnose,” said Dr. K. Craig Kent, dean of the College of Medicine. “I’m proud of our dedicated researchers for showing that there's an easy, non-invasive test that will help diagnose this condition and maintain the health of pregnant women and their babies.”

If undetected, preeclampsia can lead to eclampsia, one of the top five causes of maternal and infant illness – including seizures and coma – and the cause of 13 percent of maternal deaths globally. Pregnant women may be induced and unborn children delivered early, even if there’s just suspicion of preeclampsia. Premature birth is also a concern because it increases the risk of learning disabilities, cerebral palsy and blindness in newborns.

Rood says in addition to clinicians using this test during prenatal appointments, she also sees this as an easy tool for pregnant women in underdeveloped countries where there’s a lack of resources available.

The Congo Red Dot test was developed by Drs. Irina and Catalin Buhimschi while at Yale University and has been licensed to a commercial company.